THIS ISN'T the first time in recent memory that Ireland has had to miss out on beloved traditions.

20 years ago, in 2001, Foot and Mouth Disease was casing huge uncertainty in Ireland and the UK, with the disease killing animals and infecting whole flocks who would then have to be destroyed to prevent the further spread of the illness.

While it was not the case that pubs and restaurants were closed for months on end, most mass gatherings could still go ahead and people were, of course, allowed to visit each others homes and hug their loved ones, things were put on pause for a while.

42,000 animals were culled, and while the disease was rarely harmful to humans, farmer's livelihoods were threatened as they were forced to destroy their flocks.

In what is now an eerily familiar situation, annual events were called off: Six Nations matches were cancelled, after Ireland had won their first two opening games and were heading for their first Grand Slam since 1948.

Mass gatherings were disallowed, and even the Cheltenham Festival-- allowed to go ahead in 2020 despite the pandemic-- was called off.

St Patrick's Day celebrations were another victim of the foot and mouth outbreak, much to the dismay of the Irish people and those involved, with one theatre company telling RTÉ News at the time that the decision would affect them for the rest of the summer. 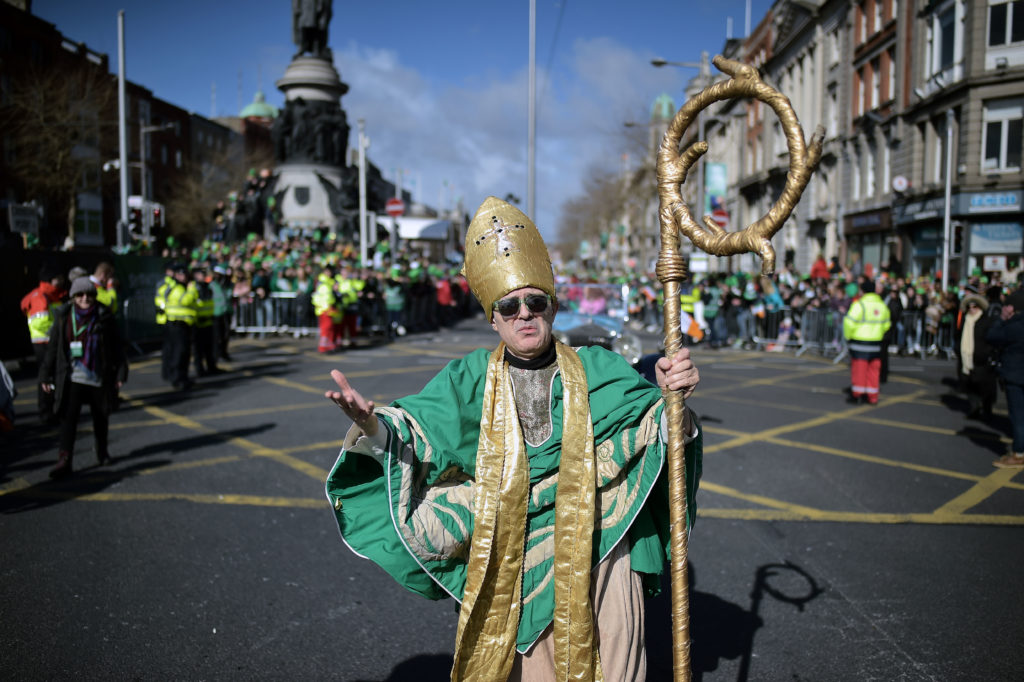 "The television covers [the St Patrick's Day parade], and after that, the phone starts ringing-- and for the rest of the summer we're kept going," one theatre company worker told the national broadcaster at the time. "This year, it's not going to happen."

But organisers were determined that it would not be cancelled, rather postponed-- and so, for three days on 18, 19, and 20 May 2001, two months after the day itself, Dublin finally held its iconic annual parade.

Over one million people are believed to have flocked to the city to see the eagerly-anticipated and much-missed celebrations, made all the better by the uncertainty which had previously surrounded it. 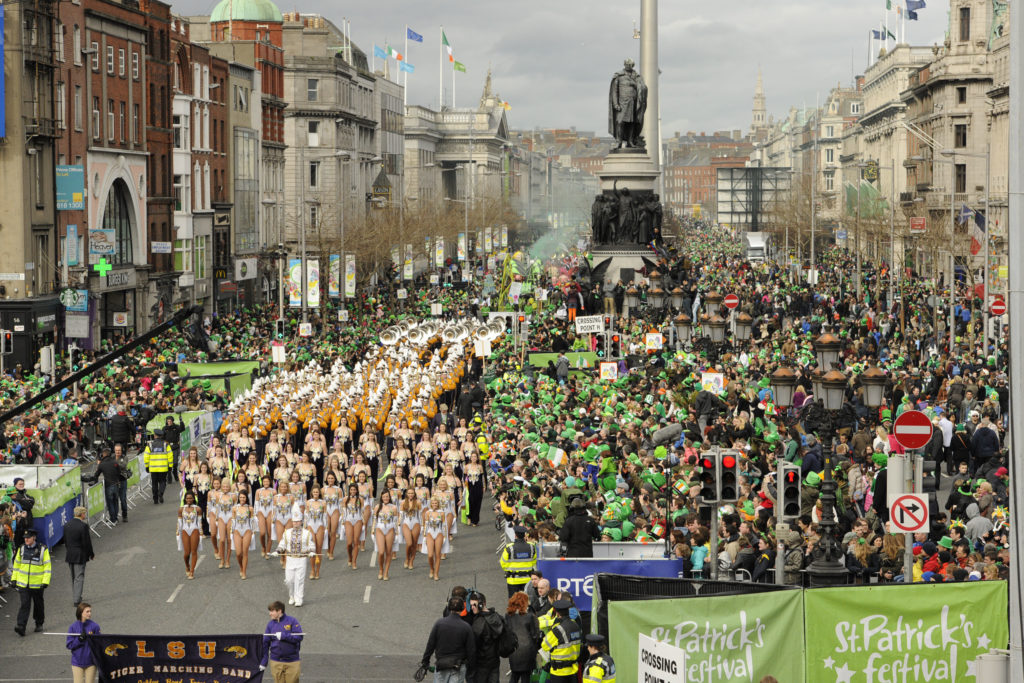 It had been marketed as 'the best St Patrick's Day ever' to make up for the delay, with over 4,000 performers involved in the massive parade, and an article from The Irish Times at the time indicates that that promise was fulfilled.

"Never before has the day been celebrated with as much colour, enthusiasm or entertainment," Irish Times journalist Clodagh Mulvey wrote at the time. "And believe it or not, the weather wasn't bad either."

We can only imagine what our eventual St Patrick's Day parade will look like-- but if a delay of two months made May 2001 'the best St Patrick's Day ever', we've got some seriously high expectations.