It marks the day that Leopold Bloom went walking through Dublin in 1904, according to the novel Ulysses by James Joyce.

2. Ulysses is pleasingly devoid of a 'plot' in the accepted sense of the word

The main protagonist is one Leopold Bloom, a Jewish salesman, who wanders round Dublin on June 16, 1904 capturing a day in the life of Dublin’s more marginalised citizens.

3.  The story is approximately 265,000 words long, so would probably take you about a week to read if you’re not doing anything else very much

In in, you'll learn about Leopold Bloom befriending a young artist, Stephen Dedalus.

Then you'll read about their 16/06 odyssey through Dublin, during which the pair encounter a funeral (DEATH), a maternity hospital (BIRTH), a brothel (SEX), a library (ART) — so dealing with the main reference points in Joyce’s life. 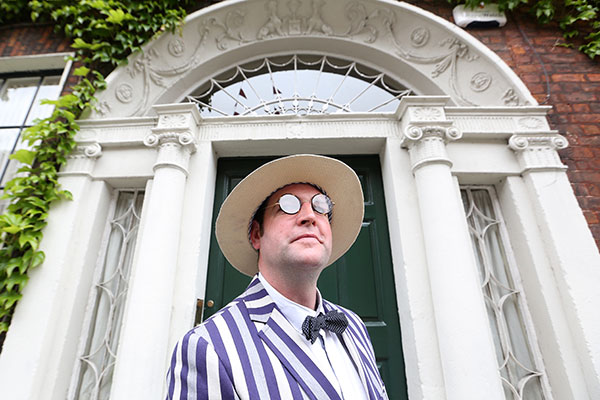 4. Leopold Bloom may have become the hero of the book due to an altercation in a Dublin pub

In The Bailey,  after a night’s drinking and carousing, Joyce approached a young woman, thinking she was alone. His misapprehension was corrected by a swift punch from her (male) companion.

Fate at this point produced a Jewish bystander who, it is said, in the simple act of offering the bespectacled novelist a handkerchief to wipe the blood off his nose, wrote himself into immortality as Leopold Bloom.

He was perhaps modelled on a student of Joyce’s in Trieste, Ettore Schmitz — a Catholic of Jewish origin. 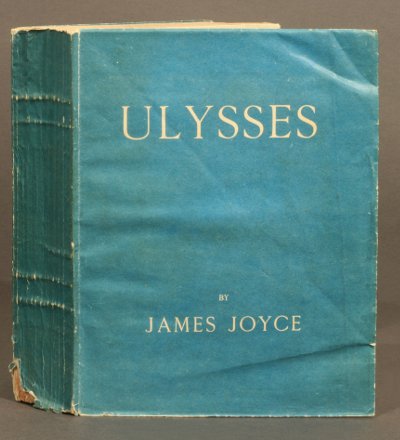 Bloomsday will be celebrated throughout the world

6. The main contribution of Ulysses to literature is stream of consciousness

Molly Bloom is famous for her streams. Towards the end of the day (no spoiler alert needed) she delivers a 4,391-word sentence that includes the lines:

“ ..I was a Flower of the mountain yes when I put the rose in my hair like the Andalusian girls used or shall I wear a red yes and how he kissed me under the Moorish wall and I thought well as well him as another. . .” 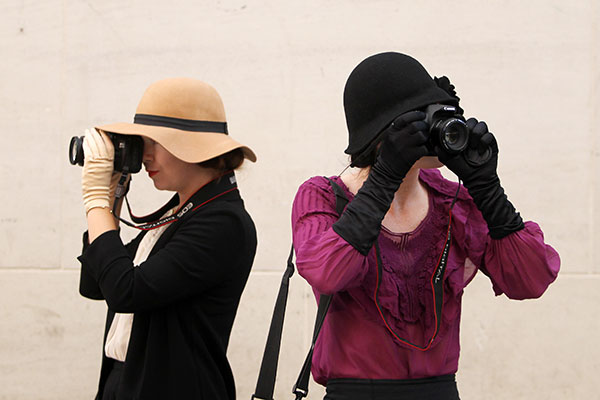 7. Ulysses was rejected by publishers Mills and Boon

Although Ulysses ends with Molly Bloom going, “Yes I said yes I will Yes!”, earlier talk in the book such as “. . . . woman's breasts full in her blouse of nun's veiling, fat nipples upright. Hot I tongued her,” or the more straightforward, “. . .I'll wring the b****rd f**ker's bl**ding blasted f**king windpipe”,  probably put an end to any chance James Joyce had of landing a book deal with M&B.

8. On Bloomsday, offal will be on the menu

This comes from the celebrated passage where: “Mr. Leopold Bloom ate with relish the inner organs of beasts and fowls. He liked their giblet soup, nutty gizzards, a stuffed roast heart, liver slices fried with crust crumbs, fried hencod’s roes. Most of all he liked grilled mutton kidneys which gave to his palate a fine tang of scented urine.” (Not as nice as it sounds.)

Virginia Woolf said, “Never have I read such tosh....the work of a queasy undergraduate scratching his pimples.” Joyce’s wife Nora Barnacle wasn't an admirer either. “Why don’t you write books people can read?” she asked. But today Ulysses is regarded as a work of genius, the gold standard against which all other works, from Tolstoy to Cervantes, must be measured. 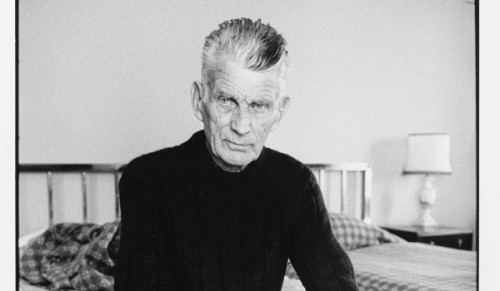 Beckett took dictation from Joyce and dated his daughter

10. Samuel Beckett acted as Joyce’s amanuensis during the writing of Ulysses

Beckett also dated Joyce’s daughter Lucia Anna. We can only imagine what conservation round the dinner table between the three of them must have been like.

Lucia Anna is buried in Northampton. This year, on Bloomsday, a ceremony will be held at her graveside. The Irish Community Arts Project coordinator Peter Mulligan will introduce the event with some background information on the Joyces. A representative from the Irish Embassy will plant a tree, and the Triskelion Theatre Company will perform in period costume.