TV GUIDE: Five things you might not know about the Irish market town of Dungarvan

1. Dungarvan has had a colourful past.  Once home, over 40,000 years ago, to woolly mammoths Dungarvan is the only place in Ireland where mammoth bones have been found and excavated. 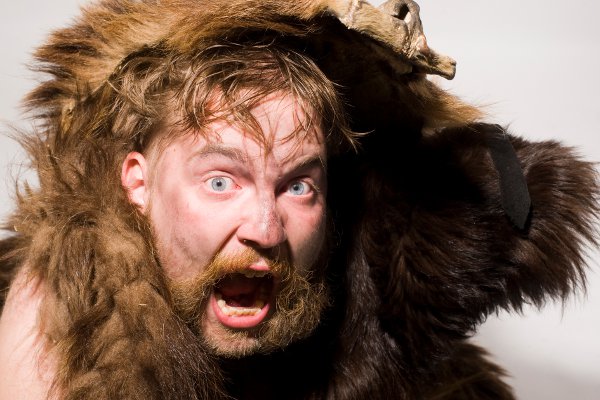 2. Stone Age settlements have also being found here, and the name Dungarvan  is taken from Saint Garbhan (Garbhan’s Fort) who founded a church there in the seventh century. 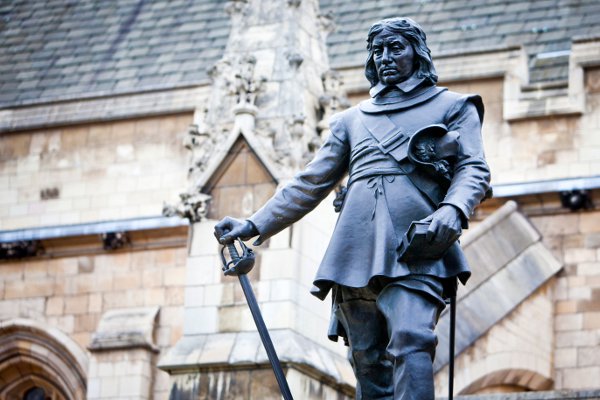 3. Oliver Cromwell invaded Dungarvan in 1649.  Legend has it the town was spared only after a local woman offered him a goblet of wine to celebrate his victorious entry through the city gates. 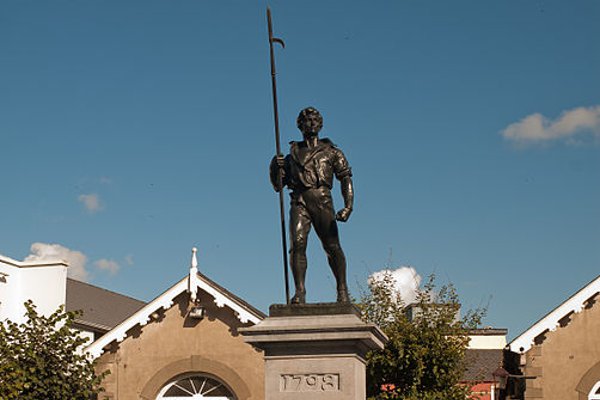 4. The Market House was the location for the hanging of the 1798 rebel leaders and their heads were displayed on pikes by the castle tower. 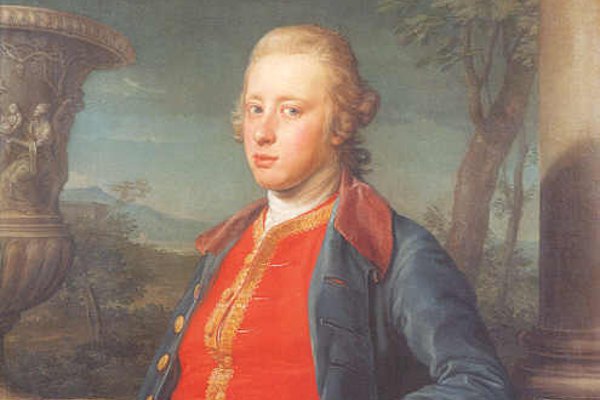 5. The fifth and sixth Dukes of Devonshire re-planned the town in the nineteenth century. 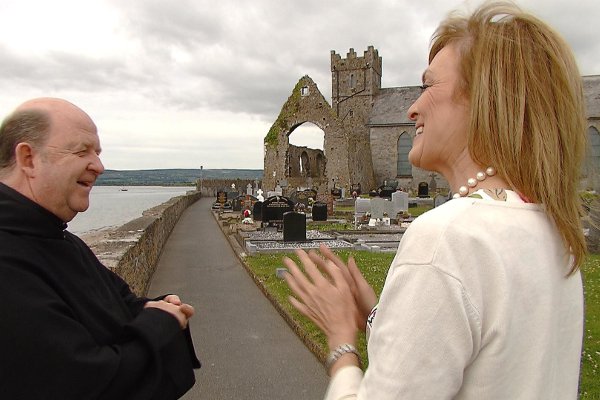 Mary Kennedy from RTÉ’s Nationwide Programme recently visited Dungarvan to find out all about the Dungarvan 800 Celebrations - a series of culture and heritage events to mark the granting of the Charter to the town by King John.

Mary meet with chef Paul Flynn to talk about growing up in Dungarvan and she visited his famous Tannery Restaurant.

Jim Shine talked to Mary about the history of the town and the granting of the Charter by King John in 1215.

The programme, also visited Abbeyside and the site of the original Augustinian Abbey where Prior Fr.Tony Egan outlined the History of the Augustinians in the town.

Austin Flynn from Dungarvan Harbour Sailing Club spoke to Mary about the sailing club's plans to bring ‘King John’ to Dungarvan in a flotilla of boats, while Jenny Beresford from the Chamber of Commerce spoke about the thriving businesses in the town.

Rose Ryall from Waterford County Council also outlined all the events planned for the upcoming Festival.