Did you know Chris O’Dowd, star of the IT Crowd, Gulliver’s Travels, Bridesmaids and Moone Boy also starred in The Clinic?

See him in Seasons 1-3 on RTÉ Player International. 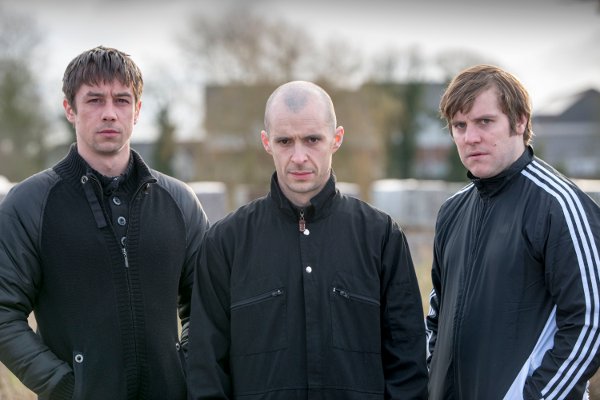 The gritty crime drama set in Dublin’s gangland is one not to miss.

The cast features Aiden Gillen, who is best known for The Wire, and top international actors Robert Sheehan, Tom Vaughan-Lawlor and Aoibinn McGinnity.

Consistently amongst the top watched programmes on Irish TV, this gangland drama is compelling viewing. 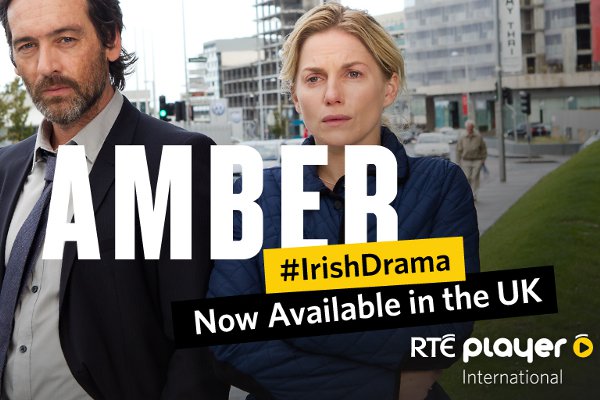 In this four-part drama written by Gary Duggan and Rob Cawley and starring Eva Birthistle and David Murray, the disappearance of 14-year-old Amber Bailey (Lauryn Canny) sets off a two-year search during which her family go through unimaginable pressures.

As the days, months and years progress the mystery deepens, and strange and terrifying clues come to light, raising yet even more questions.

Directed by Thaddeus O’Sullivan and produced by Screenworks for RTÉ. 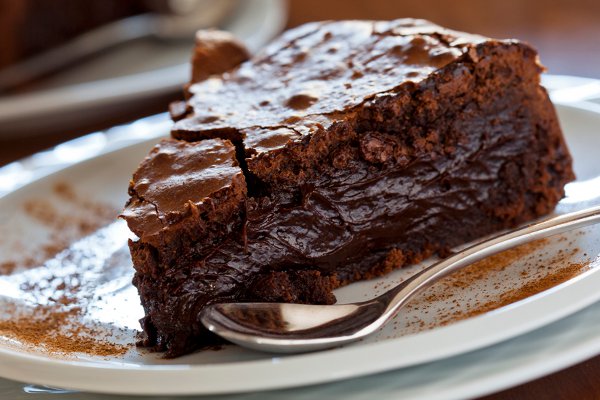 Find the perfect recipes for spring on RTÉ Player International

Experience some of the best chefs in the world on RTÉ Player International this Spring.

We have put together a great collection of Easter favourites from some of our favourite culinary wizards, including Kevin Dundon, Rachel Allen, Neven McGuire, Richard Corrigan and Catherine Fulvio to delight your taste buds. 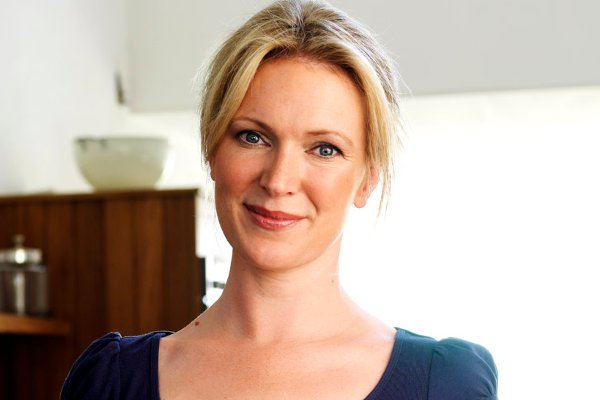 Rachel Allen studied at the world-famous cookery school, Ballymaloe, where she still teaches.

Described as an 'Irish cooking queen', her food is practical simple and delicious.

In this series, she demonstrates easy recipes which use easily accessible ingredients — perfect for a taste of Ireland! 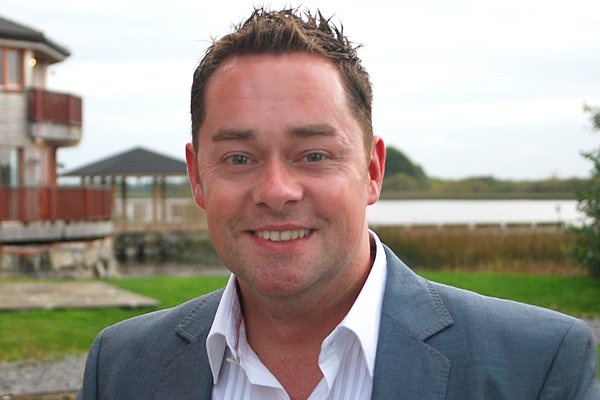 The award-winning chef incorporates ingredients from local Irish food producers into recipes for entertaining at home.

For Easter, Neven cooks delicious grass-fed Irish lamb, which is accompanied by champ and roasted root vegetables, perfect for an Easter lunch. 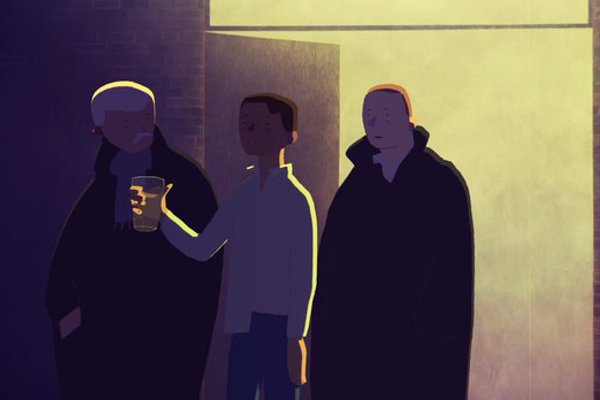 This award-winning animated short film, voiced by Brian Gleeson, is part of our drama collection.

A must-watch, the nine-minute hand-drawn animated film is voiced by Gleeson and Orla Fitzgerald and directed by Alan Holly.

Produced under the Irish Film Board’s Frameworks animation scheme and funded by IFB, RTÉ and the Arts Council.

STAY IN TOUCH WITH TV FROM HOME