Enjoy the Long Island life on the edge of the Atlantic near Schull, Co. Cork

NO man is an island, they say, but you could be 33 acres of one if you snap up a unique offer for a plot of land on Long Island, off the coast of Schull in Co. Cork.

Okay, so you wouldn’t have the whole island to yourself, but with a population in single figures, your £260,000 will secure you beauty, tranquility and solitude in equal measure.

Imagine your life’s soundtrack being those tremendous Atlantic waves crashing against the cliffs, as you look out at 2,000 miles of open sea. 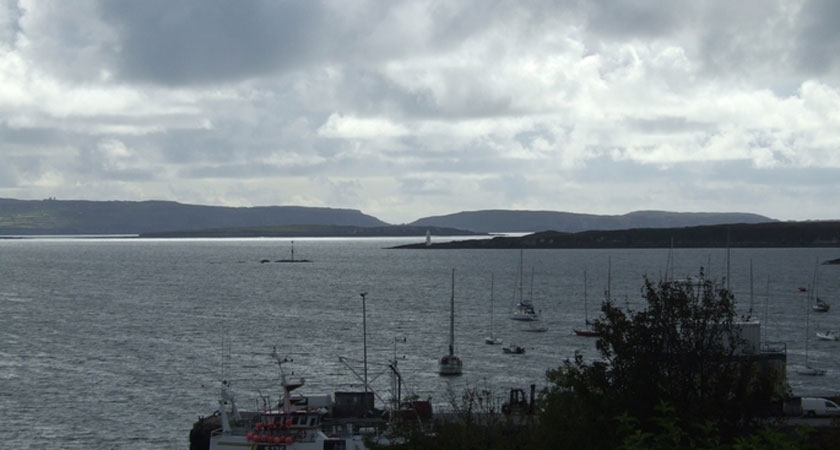 The island is located just off the coast of Cork, south of Schull

The holding is located on the east side of the island stretching from Long Island point westwards and comes with a smaller plot just beside Long Island pier, which is connected to the main part of the plot through a roadway.

The site is offered for sale subject to planning permission – there are two old ruins on the land, which could potentially be redeveloped or incorporated into a new built. 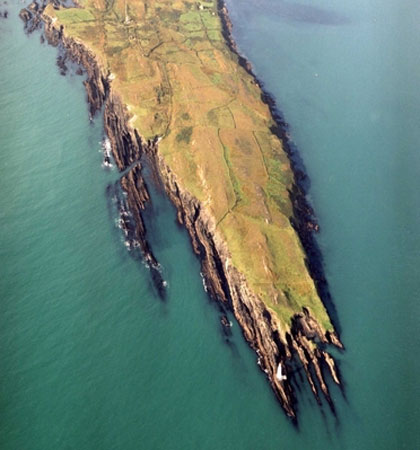 Indeed there are several ruins and abandoned cottages on the island, adding to the wonderful sense of isolation from modern life. It’s a long time since the heady days of the 1840s, when the population was a whopping 300.

For the more entrepreneurial investor however, it would make a fantastic location for a holiday home village, which would in be fact encouraged by Cork County Council.

Don’t worry if the solitude becomes too much for you though; a ferry service runs twice a day, five days a week (three days November – March) between the island and Colla Pier in Schull.

One of the most beautiful villages in west Cork, Schull offers all amenities and an excellent selection of restaurants and pubs. Or you could pick up some locally produced fare at its weekly Bord Bia approved country market.

Located on the Wild Atlantic Way, Schull is also just 90 minutes’ drive from Cork International Airport, with direct links to major British and other European cities.

For more information on the property contact Engel & Völkers here