MUNSTER HAVE confirmed today that 34 of the travelling contingent stuck in South Africa made up of staff and players will be allowed to leave Cape Town and return to Ireland. They are expected to land in Dublin later this evening.

The 34 received negative results from PCR tests for the fourth time in six days yesterday and are now on a flight back to Dublin Airport. 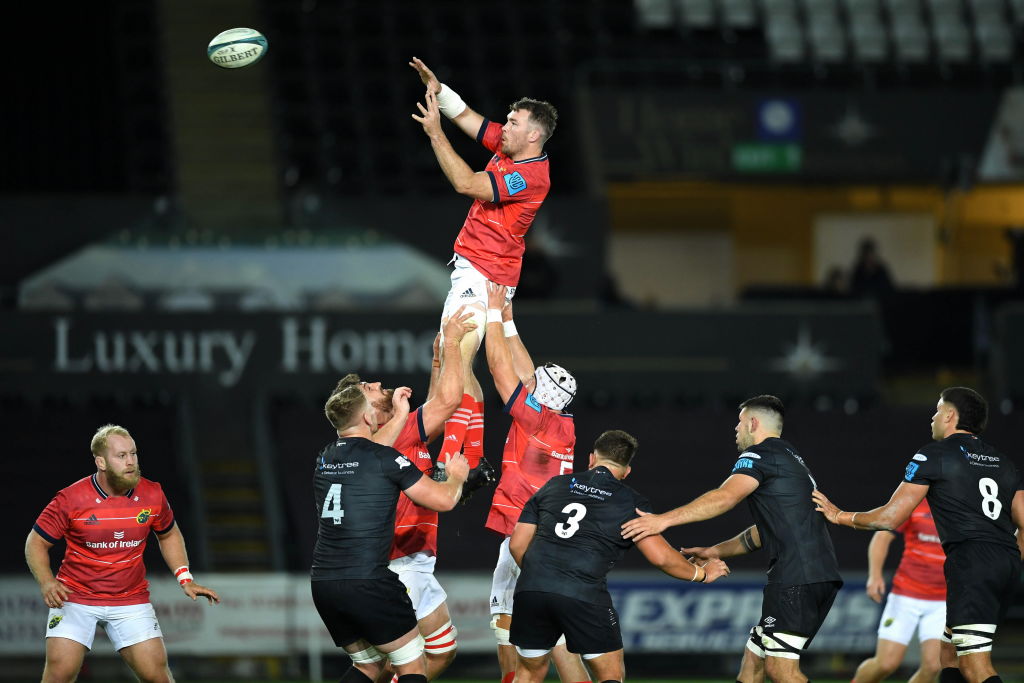 However 14 members of the group have had to remain in South Africa and will now see out the isolation period in the Cape Town hotel.

The province confirmed the news of their return this evening.

"In a hugely positive development the wider Munster touring party departed Cape Town tonight after a group of 34 players and staff received negative results on completing a fourth round of PCR testing in six days.

"Team management worked tirelessly on securing scheduled flights at short notice and the group are expected to land in Dublin on Wednesday evening.

"Another four positive cases were identified in Tuesday's round of PCR testing and a total group of 14 will see out their respective isolation periods at the designated quarantine hotel in Cape Town.

A group of 34 #MunsterRugby players & staff departed Cape Town tonight having received negative results after completing a 4th round of PCR testing in six days.

The returning pack of 34 will need to complete a 10 day isolation period, when they return back to Ireland as new rules for international travel were introduced to stop the spread of the new variant called Omicron.

December 11th is the date the 34 will have completed their 10-day period of quarantine if it all goes to plan.

This would give the group time to link up with the remainder of the Munster squad and travel to Coventry to face Wasps on December 12th in the first round of the Heineken Champions Cup, although the circumstances are certainly far from ideal.

Munster travel to Coventry to face Wasps on December 12th in the first round of the Heineken Champions Cup the day after which makes preparation a little awkward.

Garda member quits after claiming force is riddled with corruption