EACH YEAR, it's almost guaranteed that RTÉ's The Late Late Toy Show will be Ireland's most-watched programme of the year, but 2019's viewing figures have astounded even the presenter.

Ryan Tubridy has said he is "totally taken aback" by the response of viewers, many of whom (myself included) were left in tears from the heartwrenching family reunions, messages of standing up to bullies, brave big sisters and incredible musical renditions. 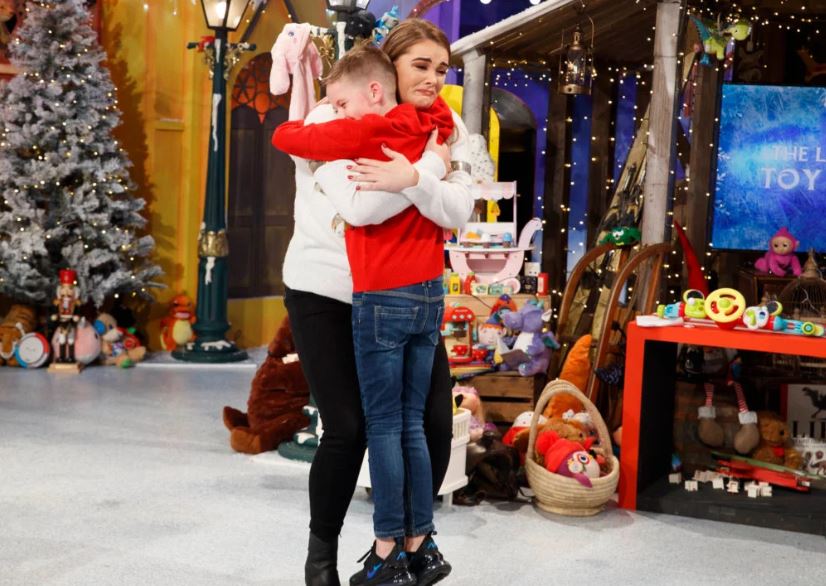 Presenter Ryan Tubridy spoke on the hugely succesful 2019 show, saying: "We were just bowled over by the children, all of whom came out with these beautiful stories and lessons in life and above all else, a sense of kindness and warmth and innocence and chidhood, which is the essence of The Late Late Toy Show experience. 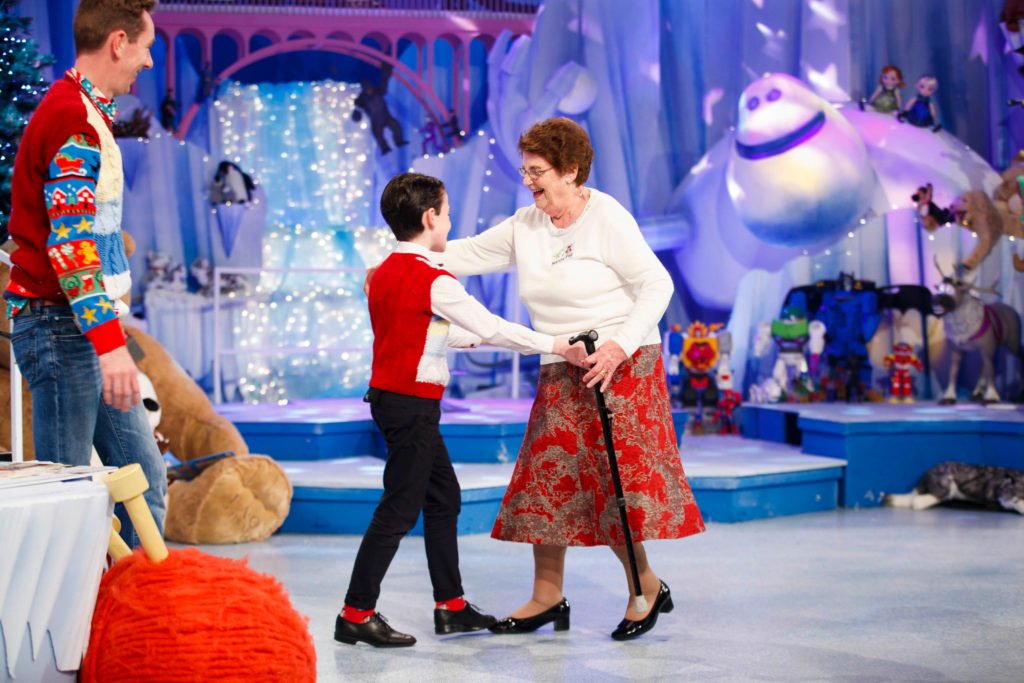 "The numbers are great, and the love and support is reflected in the texts and emails we have been getting from around the country and around the world from people who really seem to have connected with the show".

Last year, the Late Late Toy Show was the most-watched programme of the year by far, with an estimated 1.5 million people tuning in to watch Tubridy running around acting more hyperactive than any of the kids he's supposed to be interviewing. 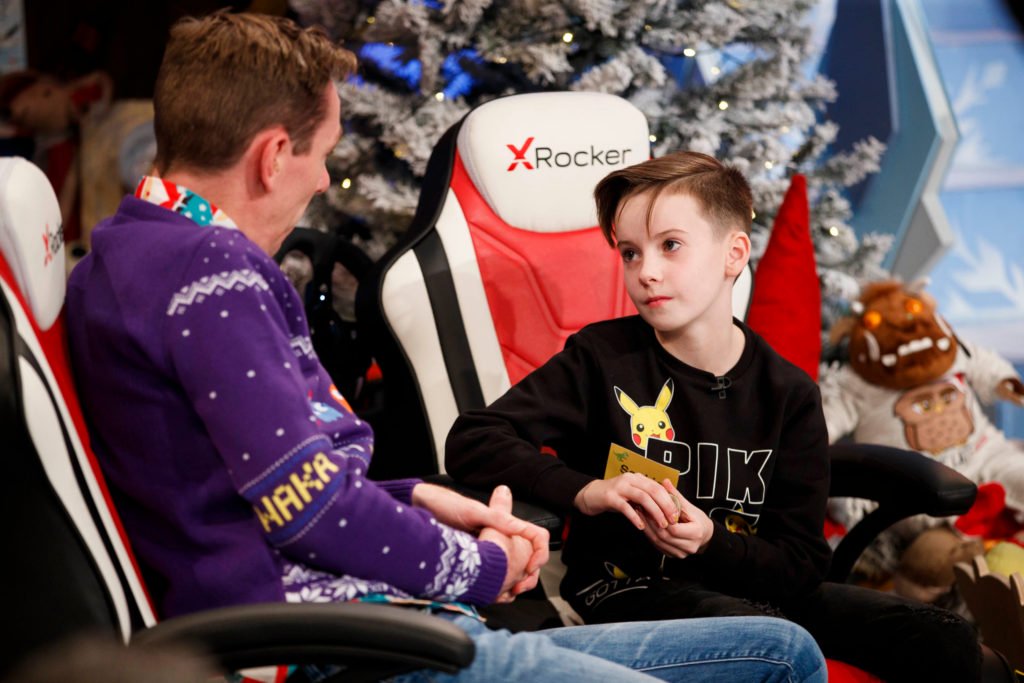 Incredibly, this year's figures smashed last year's record, with over 1.7 million people watching the Frozen-themed escapade across a variety of platforms over the weekend (For context, there are about 4.8 million people total in the Republic of Ireland. The Toy Show is a big deal).

People living all over the world tuned in for the annual extravaganza, from 100 countries including from Estonia, Kuwait and Honduras. We are literally everywhere, lads.

Coronavirus deaths rise to 158 with almost 5,000 confirmed cases in Ireland