AS the number of Irish teachers flocking to work in Britain doubles, The Irish Post talks to teachers with first hand experience of the difficulties faced by newly qualified teachers in Ireland.

Background: Graduated in May 2011 from the National University of Ireland in Galway with a teaching qualification and undergraduate degree in English and German.

“Despite being quite lucky to have an aunt who is a secondary school principal, she informed me quite quickly that a permanent teaching job in Ireland would be extremely difficult to come by.

I was aware that in order to become fully registered with the Teaching Council, I had to complete 300 hours of classroom time. Engage Education came to a careers fair at our university in early May 2011 and they talked me through the processes of teaching in England. I have always loved London and so I talked it through with my family and it seemed the best career move.

I had been getting some work as a substitute teacher before I left, but this was varying from a full week to nothing at all. The uncertainty of it – especially with student loans – meant that I needed to secure something permanent, both for my financial stability and to get registered with the Teaching Council as soon as possible.

I'm not aware of anyone from my course that has a permanent position in a secondary school. The majority are subbing and covering maternity leave or are unsure if they will have a job after June. Once I moved to London it was clear that there were loads of Irish teachers over here. In my school, there are six!

I don't think returning home within the next few years is an option. Things don't look like they are getting better in Ireland, yet they still continue to churn out the same amount of teachers each year.” 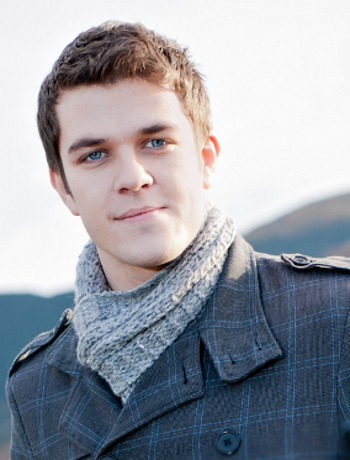 From: Warrenpoint, Co. Down.

Background: Looked for a full-time teaching position in Ireland and in the North of Ireland for a year before emigrating.

"I left Queen’s University Belfast in 2009 and started doing substitute work here and there, but there were so few long-term positions available. I ended up getting eight months of work covering for someone who was sick, but there was no guarantee of it being a permanent job. Of my extended friendship group, only two people managed to find full-time work after graduating.

So I went to Canada for two years and got back to Ireland last August. I looked around at the prospects again, but things had actually gotten worse since 2009. After seeing an advert for British recruitment agencies on TV, I decided to come to London, where a company called TimePlan got me work within three days.

My current job is maternity cover, but the woman I am covering for has moved back to Dorset and the school has said I will have a position here next year. Also, my head teacher is from Kilkenny, the year two teacher is from Waterford and several of the teaching assistants are Irish.

Most of the people I studied with are managing to get long-term positions now, but it is nearly four years since we graduated. It is tough for the new teachers coming through. People want to know why so many students are being taken into the universities when there are no jobs for them.” 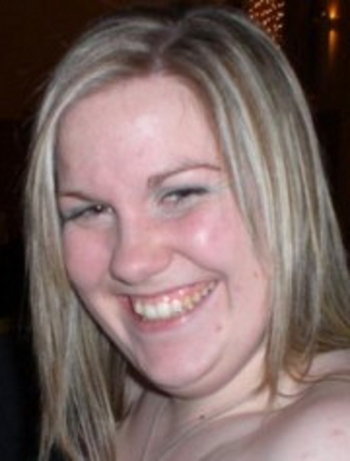 “Retired teachers are getting preference over newly qualified graduates”

Employment: Started with a temporary teaching job at Stanborough Academy in Hertfordshire and now has a full-time position at the school teaching maths and music.

"I never thought I would have to come to England to teach, but there really is nothing in Ireland. I sat at home - basically on the dole - hoping that something would come up, searching all the websites, looking at all the papers, doing a bit of subbing and submitting a CV to every local school in the hope of a miracle. But nothing happened.

So I bit the bullet and looked online to see what I could find in England so that I could at least get enough experience to complete my training and get signed off with the Teaching Council. Otherwise, you end up in the vicious circle of needing experience to get a job but being unable to get experience because you cannot get a job. This is a huge problem for secondary school teachers in particular.

I did music at UCC and also studied maths in my first year. After that I did the hDip (Ireland’s most popular teaching qualification). Everyone said schools were crying out for music and maths teachers, but there was nothing. One girl I graduated with was very lucky – she got maternity cover in the school where she did her placement. The rest were either sitting on the dole or thinking about leaving.

My biggest problem in Ireland was with the number of retired teachers who took early retirement and got their pension, but then come back to sub because they have the experience needed to get the work. I definitely want to return to teach in Ireland and start a family with my husband instead of having to do it all over here, but there is a very serious shortage of full-time positions in secondary schools.” 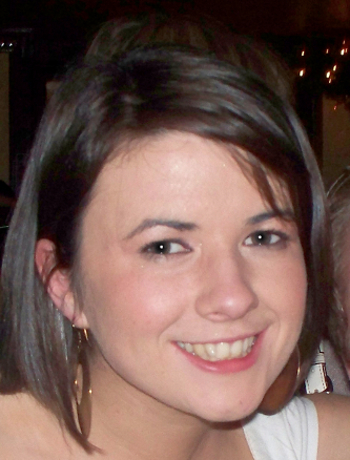 “I’m one of the lucky ones”

Background: Graduated in 2009 from Mary Immaculate College in Limerick and is on secondment from a full-time teaching position in Ireland.

“I am in a lucky position because I have a permanent job in Ireland that I can return to. I graduated in 2009 from teaching and psychology at Mary Immaculate College in Limerick. We were all told we would have no problem getting a job, but although most of my class managed to secure some kind of work within the year, a large number were covering for teachers on maternity leave.

After sending out hundreds of applications, I managed to get something a week before school was due to start. Many others left for Korea, Dubai and Australia after a year of subbing, while every year my school was losing teachers and I was always wondering whether it would be me.

The system of applying for teaching jobs in Ireland is open to everybody in the interest of fairness, but often you have applicants who are already working at the school part-time. Normally the job would go to those people – and rightly so if they deserve it – but it feels like a waste of time, especially for the people applying and spending €5 on each application. It can be quite disheartening to sit in the waiting room and get talking to another interviewee who has already worked at the school for a substantial amount of time.” 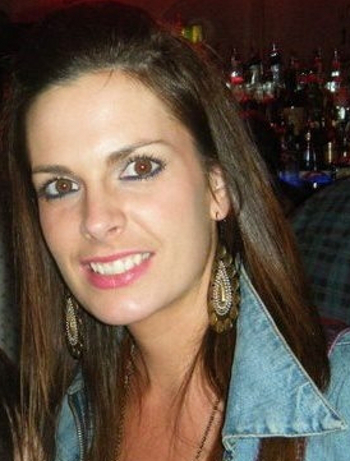 “Supply work can only satisfy you for so long”

Background: Graduated from St Mary’s University College in Belfast in 2008.

“The problem is severe in Northern Ireland too. I went to teach in New Zealand for a year after I graduated, thinking I would have the necessary experience when I returned. But when I got home the problem was as bad as ever and I just was not able to get work at all.

I was doing supply teaching getting two, maybe three, days a week if I was lucky. The chances of getting a permanent job are just so low at home and you have to work part-time for years to get one. I had interviews but it was just not going to plan. That was when I made the decision to move to London.

It is very hard to deal with when you are beginning your career, full of excitement about getting started. But there is no job satisfaction in doing supply work because you do not get to know the children. Also, it is very disheartening that a lot of older teachers come in to do supply work, which is not fair to the younger teachers. I could never understand why, with all the young people not having work, schools would do that.

A lot of the people I graduated with are in some kind of long-term work now, even if it is only permanent supply work, but it takes a long time to get your foot through the door. Over here I teach full-time, taking children in years five and six out for extra help in maths and English.”