FULLEN GAELS are All-Britain champions for the first time since 2016, coming from behind late on Sunday afternoon to see off a gutsy St. Finbarrs challenge.

Their captain Kevin Fennelly paid tribute to his club after receiving the Billy Collins Cup at Old Bedians in Manchester, the Killeagh midfielder summarising: “There’s been some trojan work gone in this year, this victory is testament to the hard work and effort put in by everyone here at the club.” 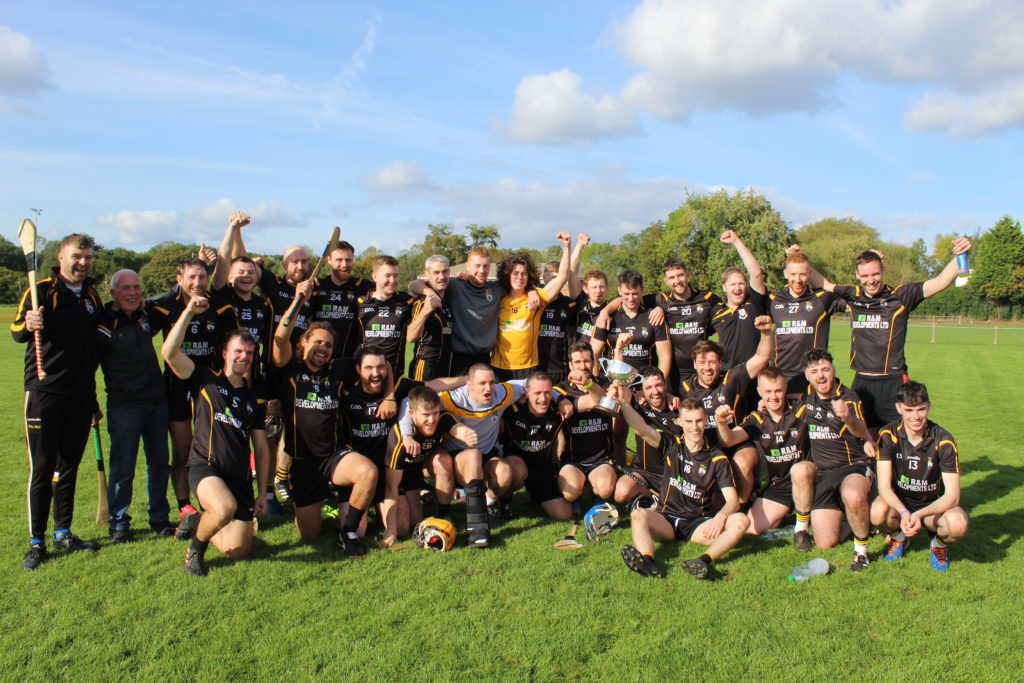 Conditions for this year’s All-Britain final were perfect in South Manchester, both teams going full pelt for provincial success.

The Warwickshire champions led this final from the very start until the closing stages when the Lancashire champions finally overhauled them thanks to a brilliant flick to the back of the net by Justin Cleere, the Emeralds forward instinctively deflecting a side-line cut beyond Nathan McDowell.

That edged the home side two in front and from there they pressed their advantage - in truth they would have kicked themselves had they not clinched victory after amassing eighteen wides across the hour’s play.

Though a disappointing outcome, this was by no means disheartening for a St. Finbarrs team that’s visibly improving game by game. 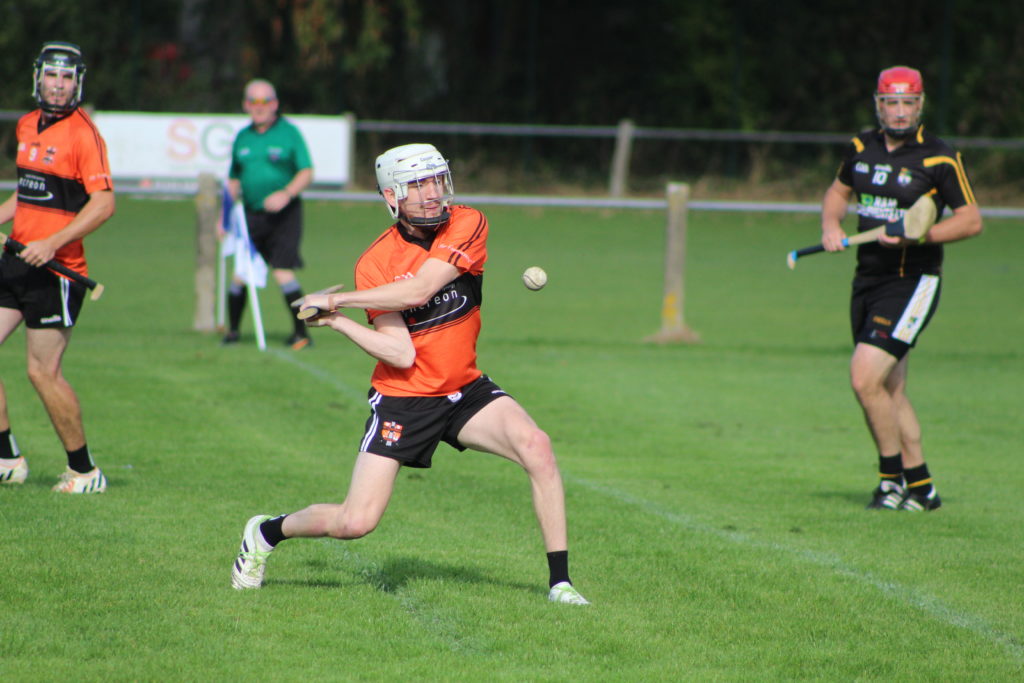 Sunday’s performance was one of huge promise given how early they are in their development at this level, their 0-5 in the second-half ultimately not enough to see them over the line after an excellent first-half by Tony Joyce’s team.

At the other end David Burke flashed a shot across the face of the Finbarrs goal but it was midfielder David Power who kept them in contention with four brilliant scores from open play that drew the sides level.

Another Emeralds man, Sean Power, was busy from set pieces for Fullen Gaels bagging 0-7 of his 0-10 for the afternoon from frees but just when the home side looked to be gaining some control they were stung by some direct Finbarrs fury; moments after being denied by Cusack it was the Ballycastle man Butler who latched onto Callum Griffin’s pass to find the back of the net from close range. 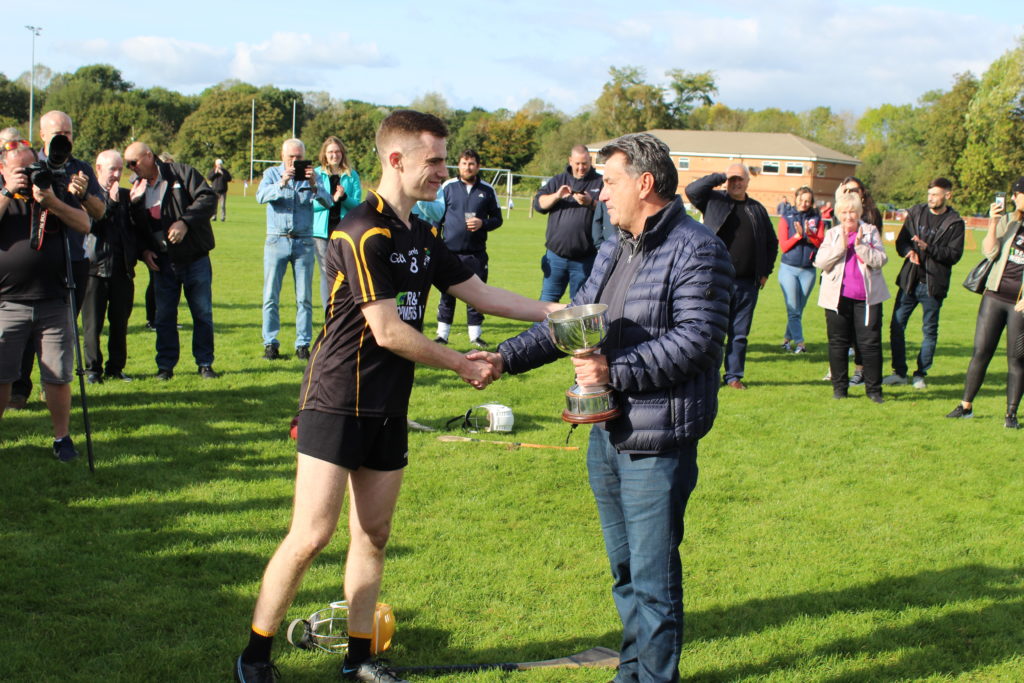 Two late scores from Griffin and Cathal Dineen ensured Finbarrs deservedly went into the interval four points to the good.

Fullen Gaels needed to find some accuracy as the second-half got underway but wayward shooting hampered their fightback.

The sides traded early scores but it took another excellent David Power strike from distance and a drive from range by corner-back Fearghal McKillop to finally bring the teams level.

The final stages proved understandably tense, Finbarrs reasserting their lead with a smart Griffin point only for Sean Power to slot a reply over the bar from a seriously tight angle. Butler’s third free of the game sent Finbarrs back into the lead but it proved their last score as Fullen Gaels finally found their accuracy and more importantly their goalscoring touch thanks to Cleere’s decisive touch at the near post.

With time now scarce, Finbarrs threw themselves forward in search of an equalising score but found themselves repelled by a Gaels defence that drove back upfield to Power who put three between them.

Fennelly came close to a second goal only to be denied superbly by McDowell but it wouldn’t matter in the end, two closing Power frees confirming not only a six-point win but the clubs eighth provincial title and a match against the Ulster champions in the New Year.

Man of the match:
David Power (Fullen Gaels)
Immense in midfield for the Manchester club, time and time again landing crucial scores to keep his team in touch.