FORMER CORK footballer Kieran O'Connor has passed away at the age of 41.

The keen sports star, who made the Cork football team a dangerous foe to face off against, was diagnosed with a type of bone cancer in 2017, shortly before the birth of his third child.

The father of three, who helped his team win three Munster titles and a glorious All-Ireland in 2010, leaves behind his wife Sinéad and children Isabelle, Ava and James. 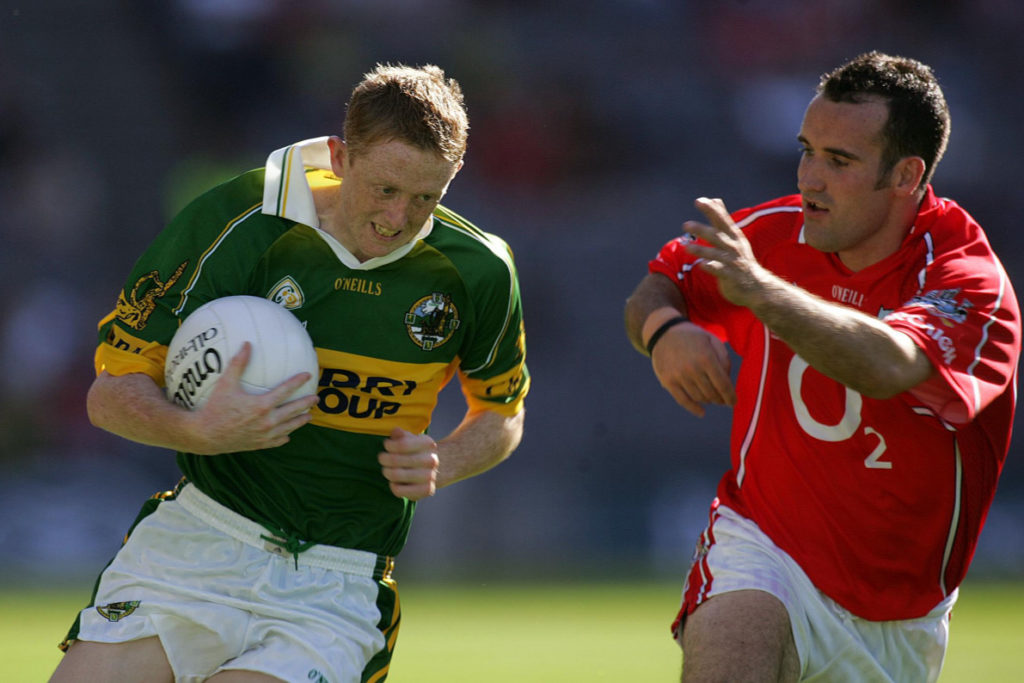 "Kieran was a tower of strength on the field of play, and showed that same strength of character and courage in dealing with his illness over the past few years," Ms Kennedy said.

"He will be an unimaginable loss to his family, and on behalf of all in Cork GAA, I would like to extend our deepest sympathies to Kieran's wife Sinéad, their three children, Isabelle, Ava and James, and also to his parents Pat and Mary, sister Aisling and brothers Patrick and John Paul. 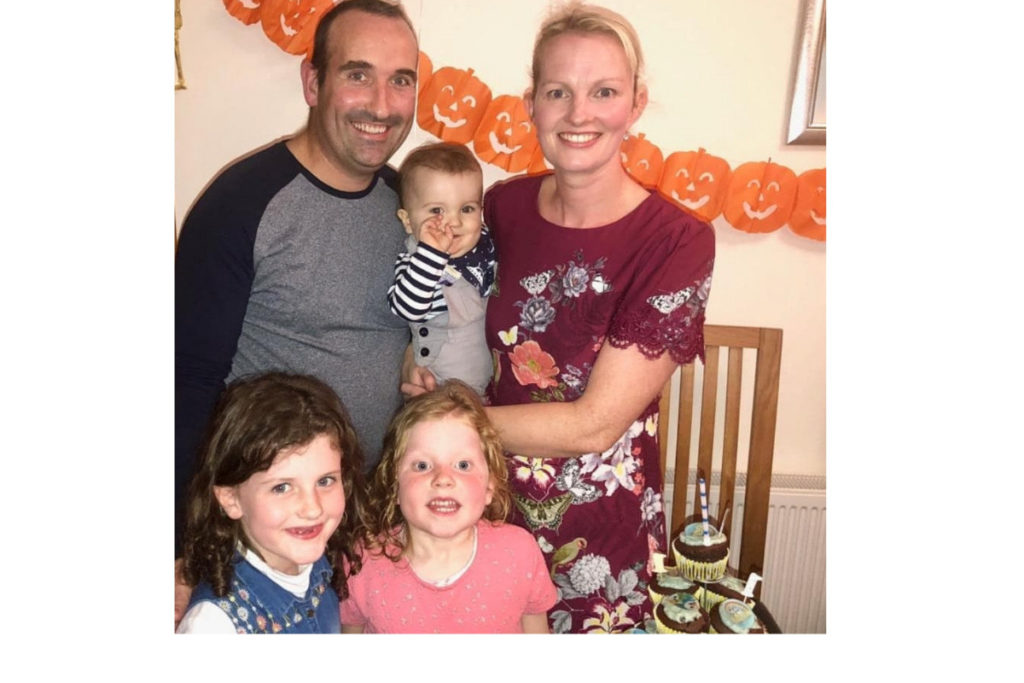 Kieran O'Connor with his family Sinéad, Ava, Isabelle and James

"Our condolences also to his club, Aghada, his wonderful friends who did so much to support the family throughout Kieran's illness, and all who mourn his loss."

Mr O'Connor's local club, Aghda GAA, said his loss was "one of the saddest occasions our club has ever known.

"The courage, determination, spirit, and bravery of Kieran as a player was seen at its finest over the last 3 years as he battled his illness with dignity and respect," a spokesperson said in a statement.

"Today is one of the saddest occasions our club has ever known. There are no words that will capture just what Kieran O’Connor meant to Aghada GAA.

"We know that Aghada was embedded in Kieran's heart and his club meant so so much to him also. We are truly proud of him and his achievements in the Aghada and Cork jerseys.

"We are honoured to be able to call him an Aghada man."