A HOTEL MANAGER in Cork has come up with an hilarious response to a one-star review of one of his rooms.

He had received a complaint that there was a distinct lack of daylight in their room, while staying at Cork's Imperial Hotel.

Claiming to be from Denmark, the reviewer complained that the blinds in their room did not allow any daylight in - but apparently failed to take into considering the fact that they arrived at 11pm and were gone by 8am the next morning. 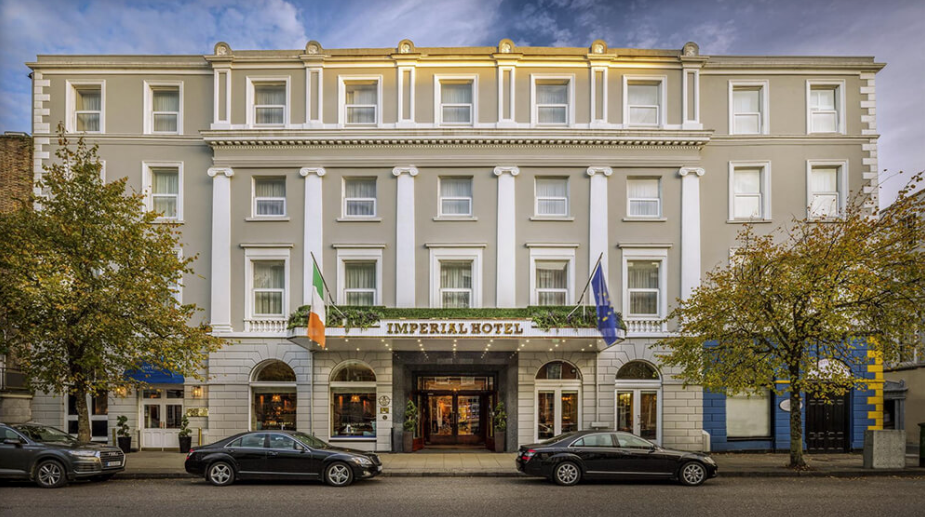 "No separate shower cabin - only bath top with restricted access. Dirt marks on carpets. Floor in restaurant all over greasy. Nowhere you had the feeling this is a clean hotel.

"The guy in reception tried to explain without acknowledging he facts. Why didn’t complain on arrival? Because I arrived around 11 pm. I will not even consider to go back."

The scathing review wasn't about to land without any return fire, and general manager Bastien Peyraud brilliantly hit back:

"Thank you for taking the time to review our hotel as you promised to our Front Office Manager when he refused to refund your stay.

"You arrived at 11pm and left at 8am, it is the reason why you didn't have much day light in your room despite the 2 large windows, it is common in Ireland during night time.

"These windows are not blinded but frosted to protect your privacy of our guest in this room as we are based in the heart of Cork City.

"You have booked a Classic Twin room online with a bathtub, so it is exactly what we have allocated to you. Our Front Office Manager didn't invite you to complain on arrival but we could have change your room allocation if a walking shower was a requirement for you and available. But for that we needed you to mentioned it to us.

"My Team and myself are really sorry that you decided not to come back to our hotel, and I have amended your guest profile to make sure you do not book our hotel ever again by mistake."

I guess that sorts that, then.

Briefly scanning through a number of reviews, Ole K isn't the first, and likely won't be the last to be unsatisfied with room 104. However, complaining about a lack of light at 6am in Cork in October is like complaining about getting wet after swimming the Liffey.

Skeletal remains found next to old railway line in Cork