The Dublin-born actor has reportedly held talks with the creators of the popular series.

Scott has a good working relationship with Netflix, having starred in the most recent series of Charlie Brooker’s dystopian sci-fi anthology series Black Mirror.

More importantly, at 44 he is viewed as the ideal actor to play the former Labour Leader and three-term UK Prime Minister during the upcoming season of The Crown, which will be set in 1997.

That was the year Blair cemented his popularity as Prime Minister with his response to the sad passing of Princess Diana, who he famously described as the "People’s Princess".

Michael Sheen has previously played Blair on three different occasions, including The Queen, a film chronicling events around the same time period as The Crown.

A TV insider told The Sun: “This role is one of the most anticipated castings on The Crown.

"The final series covers the Prime Minister’s epic clash with the Queen over her response to the death of Diana in 1997.

"So, the creators wanted an adaptable actor like Andrew who has proved he can master the charm and intimidating presence that typified Blair." 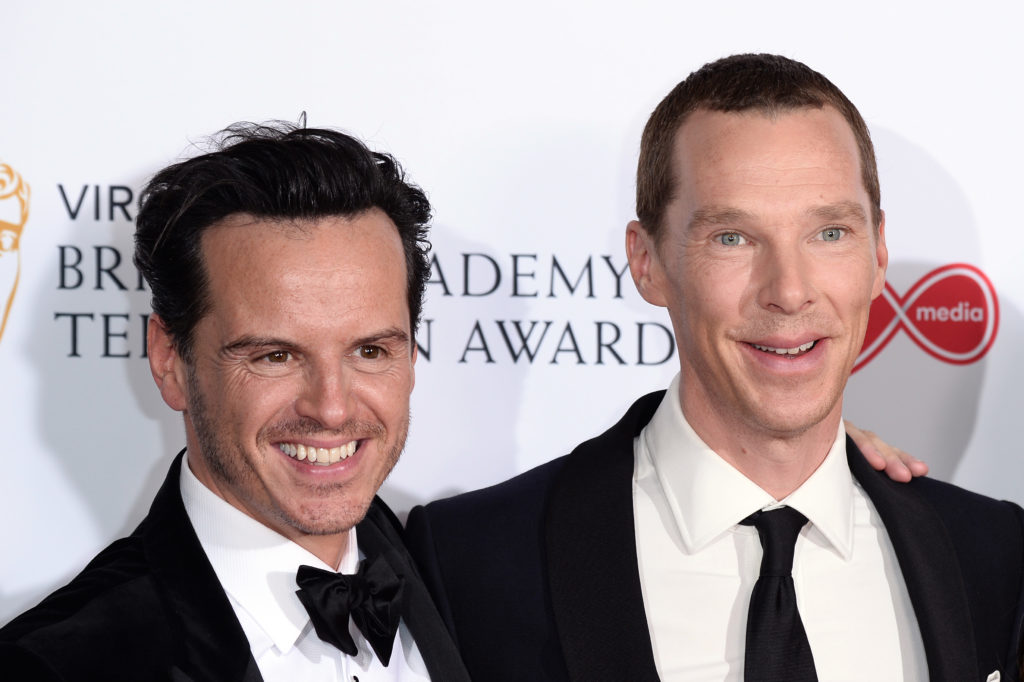 Something of a late bloomer, Scott actually appeared in Saving Private Ryan as an extra, years before his big break came with the role of Moriarty on Sherlock.

Since then, he’s played a James Bond villain in 2015’s Spectre and starred alongside Phoebe Waller-Bridge as a priest on the critically acclaimed comedy series Fleabag.

Though Scott’s agent is said to have told the makers of The Crown that he is “unavailable” for filming due to his busy schedule, the creators are likely to be flexible provided they get their man.

Dominic West faced a similar issue after being offered the role of Prince Charles but found a way to make it work.

7 actors you completely forgot were in Saving Private Ryan