I WAS at the Irish TV Grounds in Ruislip at the weekend and sat through three entertaining games of hurling.

First up was Kilburn Gaels against Brothers Pearse, with the Gaels willing comfortably by 2-17 to 0-9 - they're favourites to win the London Senior Hurling Championship for the second year running.

The second game involved who I would consider the most improved team in London - Robert Emmetts, who beat Cu Chulainns 3-11 to 0-7 and have picked up some very, very good players this year.

The last game saw St Gabriels beat Sean Treacy's 3-19 to 1-11 and it was probably the best match of the three because both teams just wanted to play hurling. From the games I watched, here's my XV of the week. 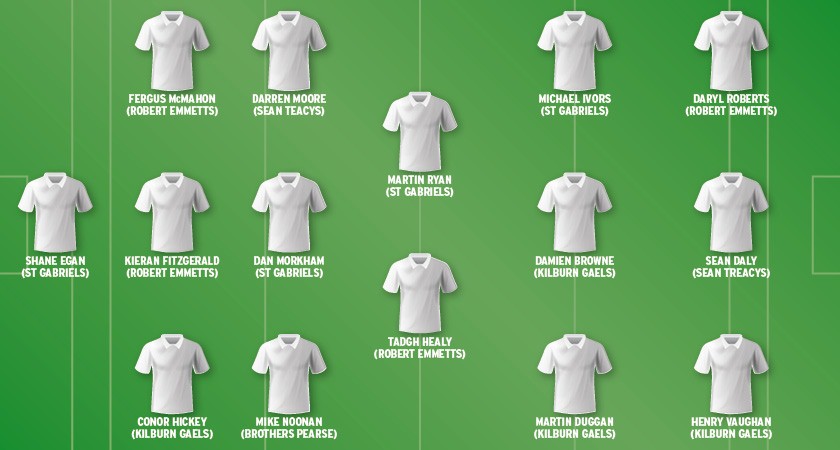