GAME OF THRONES fans will soon be able to visit some of the show's most iconic filming locations in Northern Ireland.

HBO is opening up official guided tours of several locations across the region, with visiting tourists and fans able to take in the likes of Winterfell, King's Landing, and Castle Black.

Part of the Game of Thrones Legacy project, the various locations are set to be converted into tourist attractions with fans given access to a wealth of behind-the-scenes details and secrets that are sure to make this a must-visit destination for fans of the show.

Though details of what fans can expect from the tour are a closely guarded secret at this point, Northern Ireland is famed for being the home of many of the show's most iconic locations.

As part of the tour, fans may also visit the nearby Linen Mill Studios to gain further insight into the work that goes into the making of the show. 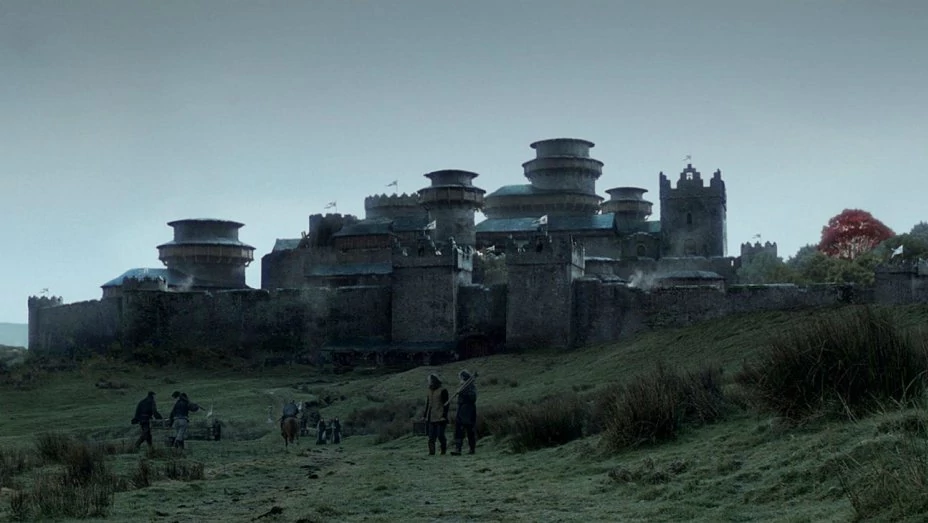 Vice President of Licensing and Retail for HBO, Jeff Peters said HBO excited at the opportunity the new tour will offer to fans keen to explore Westeros in closer detail.

"We look forward to opening the gates and sharing the excitement of stepping inside these amazing sets with Game of Thrones fans from around the world," he said.

"The opportunity to celebrate Northern Ireland's pivotal role in the life and legacy of the show and share its culture, beauty and warmth is also a huge inspiration behind these Legacy projects."

Game of Thrones is set to conclude with a final series set to air in 2019.

Filming on the show concluded back in July.

The eighth and final season will consist of six episodes.