ROY KEANE was an important source of inspiration to the England team going into their Euro 2020 quarter-final against Ukraine, Gareth Southgate has revealed.

The Irishman may not rate England’s chances of winning the tournament, but he nevertheless provided an important touchstone on what proved a memorable night for the Three Lions.

Southgate’s side romped to victory over Ukraine, running out comfortable 4-0 winners on a night in which Harry Kane, a player with strong Irish roots, scored twice.

England went into the game with four players on yellow cards, knowing that booking for any of the quartet would rule them out of the semi-final against Denmark.

Harry Maguire, Declan Rice, Kalvin Phillips and Phil Foden were all in danger of missing out.

However, Southgate has revealed how he urged the foursome to look at the example set by Keane himself during his Manchester United heyday.

Keane played one of the best games of his glittering career for the Red Devils against Juventus in the semi-finals of the 1998/99 Champions League.

It came despite the Irishman picking up a booking early in the game that meant he would miss the eventual final against Bayern Munich.

Keane did not let his personal heartbreak cloud his performance though, going on to score once and run the game from the midfield as United battled back from 2-0 down to win 3-2 and progress.

Speaking ahead of the game, Southgate reflected on his own experience of that situation and the example set by Keane.

“I was on a yellow before the semi-final with Germany (at Euro 96) and would have missed the final had we ever got there, had I picked up a yellow,” he said.

“So you are aware of it as a player.

“You have these situations in your career when you still have to be committed to the game, avoid unnecessary yellows if you can, but accept that you might mistime something. You have to have the same commitment because if you aren’t that committed we are not going to get to the semi-final anyway. That’s the reality. You can’t be thinking of what’s next.

“I suppose the best example was Roy Keane against Juve. That’s the ultimate personal sacrifice really. He knew he wasn’t going to play from fairly early in the game, but he kept leading the team on to the final.

“Our guys are committed to each other. They know where they are at. We have to do everything we can to give ourselves the best chance of winning this game and then a semi-final where we will have to deal with whatever situation we are in.” 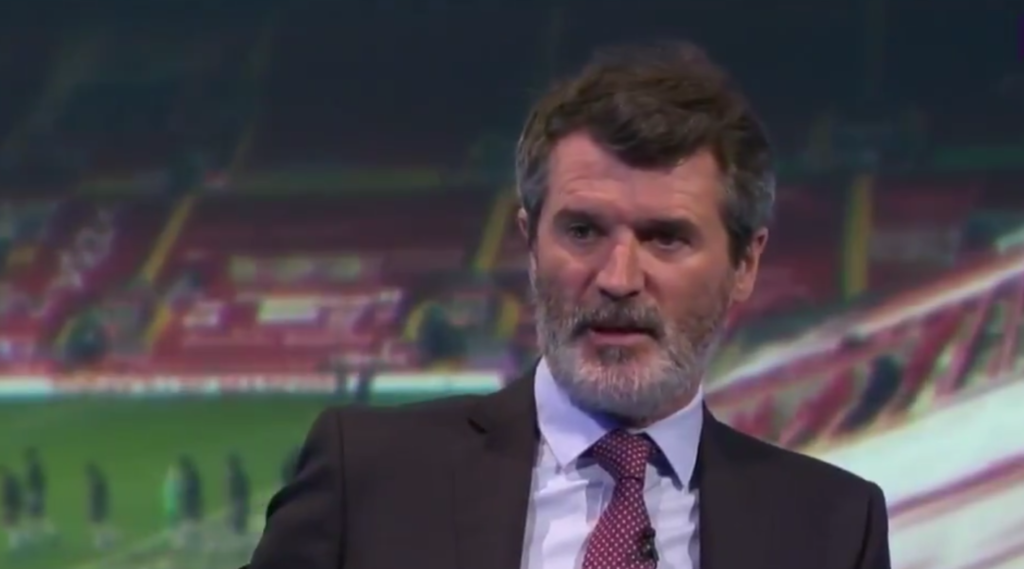 He added: “If we had won five World Cups maybe we would think differently, but I don’t think we would. I just haven’t seen other teams at this stage of a competition take that kind of approach.

“We have been to three semi-finals 60 years. The thought that we can be resting players to get through a semi-final – I can’t think of a nation that would do that. I don’t remember a nation doing that.“I understand the strategy of thinking that through, but I don’t think there is a team in the world who would do that at this point.

Thankfully, for England and Southgate, the game went off without a hitch with Maguire scoring the crucial second goal and both Rice and

Whether Keane, who backed England to reach the semis but go no further, is proven right, remains to be seen.

For now though, England have the Irishman to thank, in some part at least, for their smooth progress so far.