That’s according to one Dublin-based farming expert who warned that Ireland could experience the kind of bread shortages previously witnessed during last year’s Storm Emma.

Supermarkets across the Emerald Isle were inundated with customers seeking bread and milk during the snowy conditions experienced back in March 2018.

But while the demand for bread prompted plenty in the way of humorous comment on social media, it’s no laughing matter for Dublin-based agricultural consultant Richard Hackett.

Ireland produces little in the way of large-scale milling wheat, which is used in the making of most sliced pan bread.

At present, it imports around 80% of its flour with the majority of this flour coming from within the UK.

"During Storm Emma the flour wasn't able to come over from the UK fast enough, if there was a hard Brexit there could be similar type delays at ports and a backlog,” he said.

“We could very well be short of bread if there is a no deal. We're not good at feeding ourselves as a country and there are opportunities for us to do more, especially when it comes to brown bread and wholemeal." 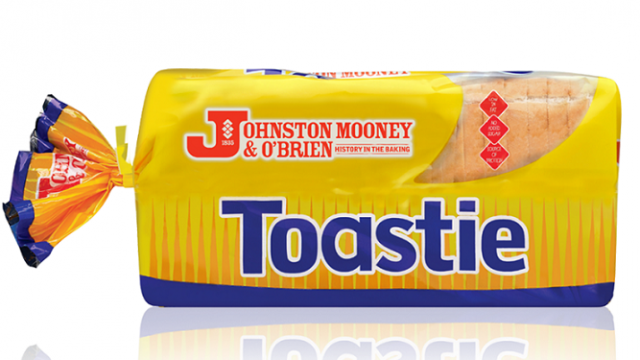 Bread prices would also likely be affected while shipments of goods between Ireland and Europe via the UK could also face delays given the increased checks required.

The Irish Government will likely look to stem any potential impact though with contingency plans that are being put together in the event of a hard Brexit.

The full report on the situation facing Ireland can be accessed here.

No-Deal Brexit will inflate price of bread in Ireland; time to start panic-buying 'Beast From The East' style