A FATHER-SON duo who gained nationwide fame for their rescue of two girls who had been missing at sea for fifteen hours have saved another life.

In August of this year, Patrick and Morgan Oliver discovered cousins Sara and Ellen clinging to the buoy of a lobster pot fifteen hours after they were swept out to sea on paddleboats.

Their miraculous rescue led RNLI volunteers to give the father and son a heroes welcome of cheers, applause and hugs when they returned to shore with the girls in tow, and both Sara and Ellen have made full recoveries. 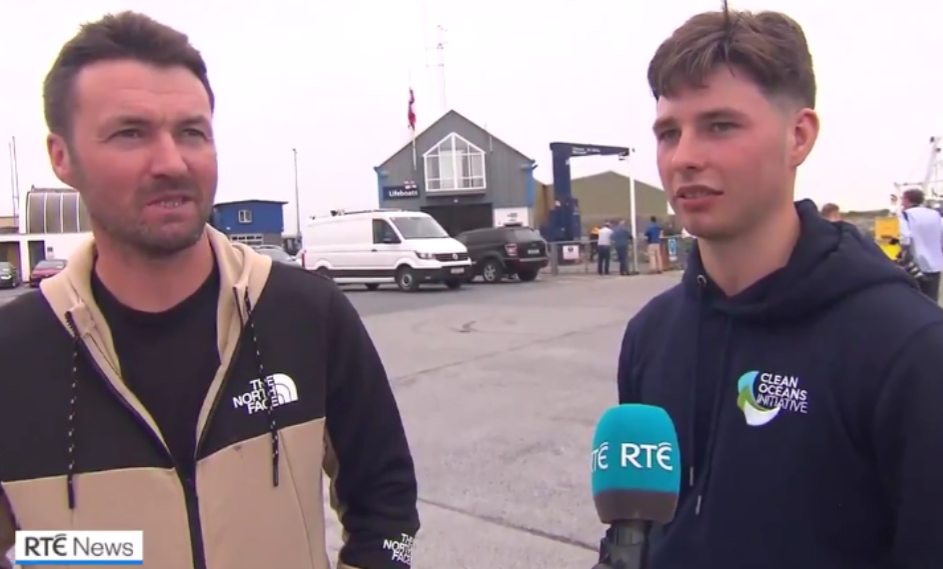 But Patrick and his 18-year-old son were again in the right place at the right time when they rescued a man from the River Corrib in Galway city yesterday morning.

According to RTÉ News, a pedestrian raised the alarm at around 9am on Wednesday morning when they spotted a man struggling in the river near the city's Spanish Arch.

The Coast Guard service, local RNLI volunteers and the Galway Fire Brigade were immediately alerted to the emergency-- however, once again the Olivers got there first.

The teenager and his father managed to rescue the man from the freezing water and bring him to safety.

He was taken to University Hospital Galway via ambulance to be treated for any injuries but is understood to be recovering well.