'I will beat my cancer' - Irishman, 25, undertakes 100 day eating challenge for Macmillan to regain weight lost during chemotherapy

A YOUNG Irishman has undertaken a challenge to regain the weight he lost while undergoing chemotherapy to raise money for Macmillan Cancer Care.

London-based Conor Lane, who is 25, was diagnosed with Ewings Sarcoma earlier this year when he felt a minor pain in his rib.

The challenge, #100DaysOfCalories, will task the Galway native to have a calorie intake of 3,500 over 100 days, and achieve a 10kg weigh gain.

At 6ft 5in, the Irishman has always been naturally very slim, but after aggressive chemotherapy his weight plummeted.

“I've had a lot of weight loss,” he said, "and I've had to eat a lot more during treatment." 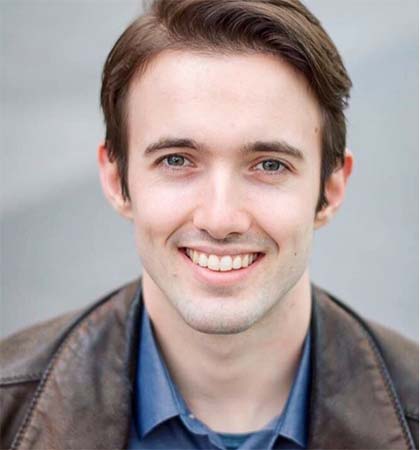 He explained how, at first, he found it hard to believe her was sick when he was diagnosed with cancer earlier this summer.

“I thought the pain was something I’d gotten in the gym,” he told The Irish Post.

“I had an x-ray the first week in May,” he added. “Then I got a phone call from my doctor saying they’ve found a massive mass on my right lung.”

A CT on his chest confirmed there was a six inch mass, about the size of a melon growing from one of his right ribs.

“I thought, ‘What the hell are you talking about?’,” he said.

“Between the x-ray and the results, I played in a football match for CNN (who he was working for at the time) and I was feeling pretty good.”

But as lungs are adaptable, it simply moved out of the way of the tumour.

“Obviously I was thinking, how the hell do I have a six inch tumour pushing a significant part of my lung?”

It was only when Conor met his primary doctor, Professor Whelan, that he heard the word 'cure' for the first time.”

“I never had any doubts,” Conor said. “I believed him.”

After two weeks of invasive tests he started aggressive chemotherapy.

For the first four months he had to attend University College London Hospital for nine hours a day, three days a week every three weeks.

“For about five days after that I couldn't leave my bed because I'd be so drained from all the chemo,” he said.

Today, Conor’s tumour has shrunk to the size of a “fat strawberry”. 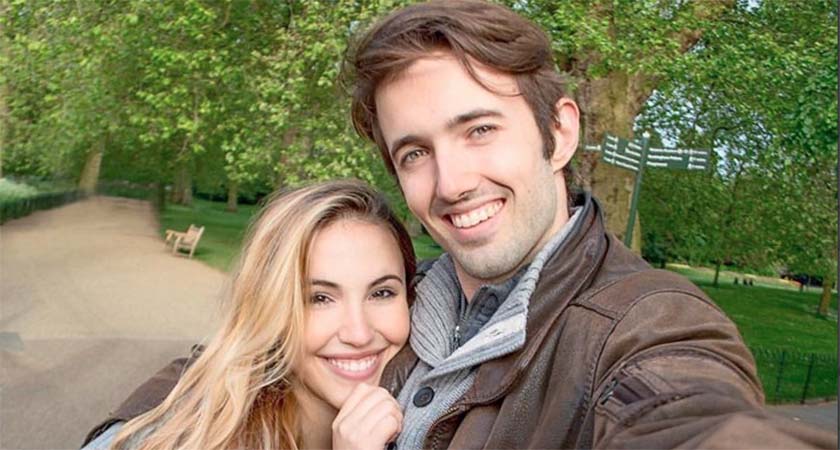 “I'm currently undergoing six weeks of radiotherapy every weekday and I'm on a continuous course of chemotherapy to keep attacking my tumour,” the Irishman said.

But there are still tough times ahead - after this round of treatment he will have three ribs removed.

But Conor is upbeat about his life-changing experience.

“I try to be positive about it, as we all have our daily grind," he said.

"Whether you have a job, you're ill or have a chronic condition of some kind, we all have our daily grinds, treatment is just something I consider to be mine.”

He champions the care he’s received from Macmillan's doctors and nurses, saying from the beginning they did everything to assure him he would be cured.

“Macmillan are unbelievable, it's amazing what they do,” he said. “I get emails, texts and letters all the time saying go here, go there for appointments and scans and meetings.”

“Everything is covered by the NHS, and not only is the care five star but not having to worry about the cost for cancer treatment is major.”

"That's just one pill, never mind the actual chemo they're giving me, or the radiation or the surgery. That would add up very quickly anywhere else.”

"Macmillan offer complimentary therapies, reflexology and massage while in treatment and also have a hotel, the Cotton Rooms, which cancer patients can use for free after treatment to go straight to bed and come to the hospital the next morning with a free breakfast," Conor said.

"It's like a holiday experience while you have to do this horrible experience, injecting poison into your body," he added. "Chemo is no joke."

Because of his experience with the cancer care charity, the Galway man and his girlfriend Elisa Brugger have set up the #100DaysOfCalories challenge as a fundraiser for Macmillan.

“It's going to be like a job,” he said. “I've got to eat every three hours and it's got to be a mixture of good foods and I'll enjoy my not so good foods as well."

To keep up with Conor Lane's challenge, you can check his Instagram here.

Conor Lane and Elisa Brugger are hoping to raise £10,000 for Macmillan Cancer Support with their challenge. To donate you can do so here.