AN IRISH couple who overcame homelessness, and later lost 11 stone in weight between them, have gotten engaged live on television.

Ian Colton and his girlfriend Sarah Jane Gibson were on RTÉ One’s The Today with Maura and Dáithí Show to talk about their incredible story when Ian got down on one knee.

Sarah Jane thankfully said yes, before the gobsmacked wife-to-be was handed a celebratory bottle of bubbly and flowers by the show’s presenters.

Sarah Jane said: “I’m literally in shock, how did you hide this from me, you’ve a long train journey home!

“I am in shock, I was not expecting this at all, I am so happy.” 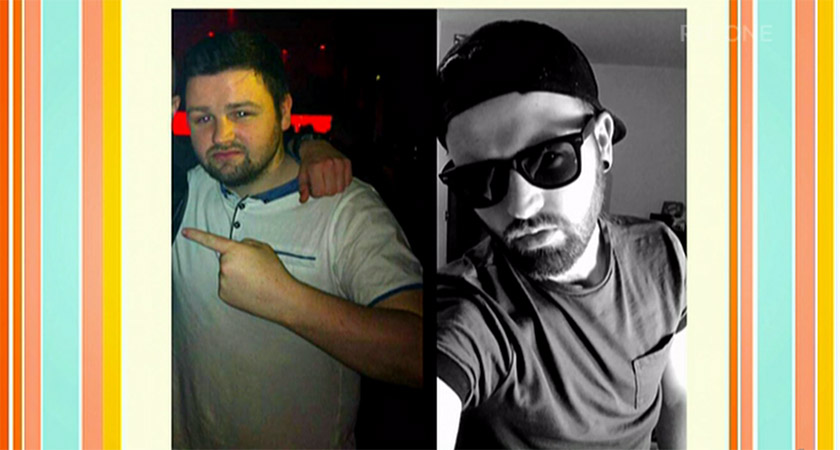 Ian himself looked delighted if not a little relieved.

“I actually planned on doing it a long time ago…I was like today, I’m going to do it today,” he said.

“I’m so delighted that Sarah Jane said yes. I’ve been dreaming of asking her to marry me for a long time.

“It was nerve wrecking to do it on live TV, but I wanted to tell the world I love her and what better way than by proposing than on the Today with Maura and Dáithi Show.”

Ian and Sarah Jane were on the show to discuss their incredible journey from homelessness and weight issues through to better days. 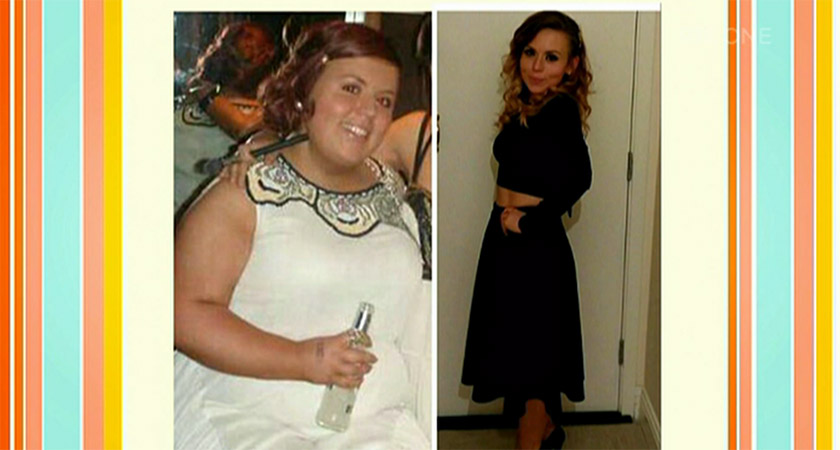 Sarah Jane lost a total of six stone before the engagement [Picture: YouTube/RTE]

Discussing his time living out of a hotel with two young sons, Ian said that he “hadn’t really talked much” about his difficult experience.

“It was possibly the hardest seven months of my life. You only had a bed to sit on so when the kids weren't in school during the summer it was really hard,” he said.

When asked about plans for the big day, Sarah Jane was keen to take one step at a time.

Congratulations to the newly-engaged couple.

Check out the proposal video below…