Ireland's top 10 rated destinations on TripAdvisor have been revealed

IRELAND’S 10 best-rated destinations according to TripAdvisor have been announced.

Dublin was ranked as Ireland’s top travel destination, , according to the annual Travellers’ Choice Awards, just ahead of Killarney and Galway.

The awards were created to acknowledge the most popular locations on the planet and are based "on millions of reviews and opinions".

According to TripAdvisor spokesperson Hayley Coleman, the winners are selected using "an algorithm based on reviews and ratings for hotels, restaurants and experiences in destinations worldwide over a 12-month period".

"The Travellers’ Choice Destination awards recognise the world’s most beloved travel spots, based on feedback from the TripAdvisor community,” she added.

Dublin failed to make the global top 10 though, with London taking top spot ahead of Paris and Rome.

The “Harry and Meghan effect” was cited as a key reason behind London’s continued popularity. 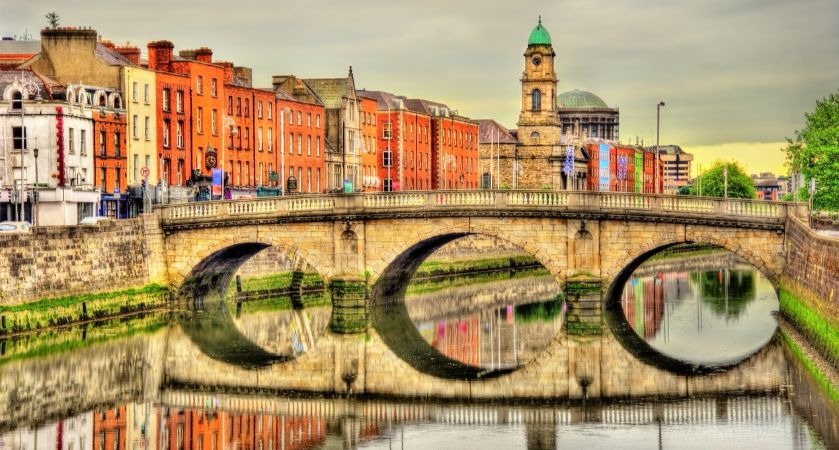