Irish accent voted the sexiest in the ‘British Isles’ – but who sounds the least attractive?

THE Irish accent has been voted the sexiest in the ‘British Isles’ – just ahead of the ol' Norn Irish twang.

People hailing from the Emerald Isle were officially named the most desirable people to date thanks to their soft and charming inflection.

Meanwhile, Northern Irish accents are apparently just as sexy as the Queen’s English – the two of which shared joint second place. 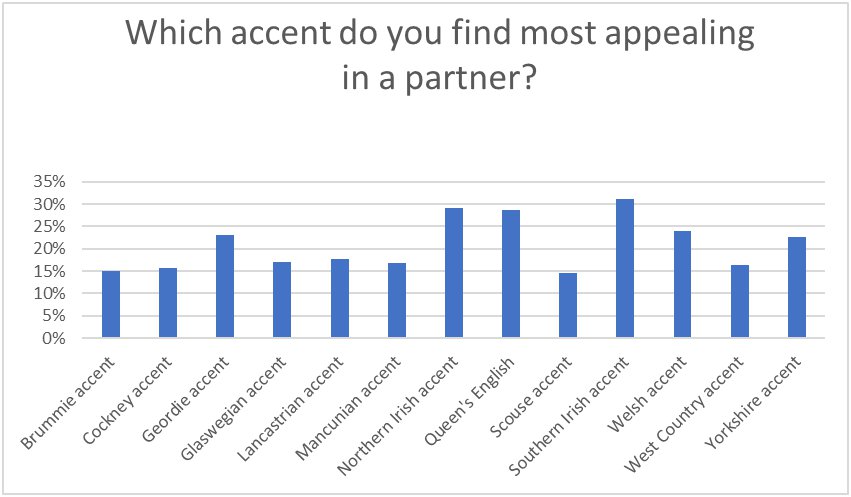 But if you speak with a Glaswegian, Brummie or Liverpudlian accent then look away now as statistically, you’re more likely to be unlucky in love when judged on your voice.

Two thirds of people said they couldn’t cope with annoying voices, with a quarter of singles polled saying they had even split up with a partner over having a physical trait or habit that they didn’t like.

The poll, conducted by V2 Cigs UK, also found that half of women and men wouldn’t consider dating someone if they were a regular smoker of cigarettes. 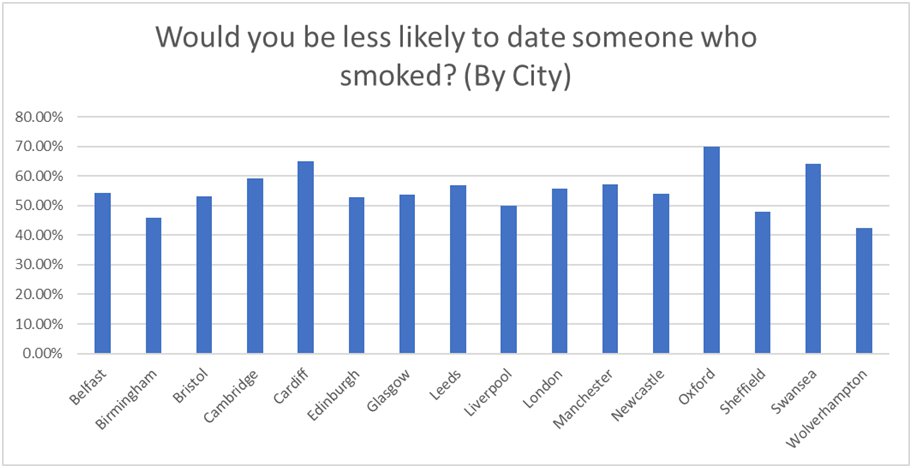 But luckily for them, almost half of the smokers surveyed said they’d be willing to ditch the habit if a date was on the cards.

Managing director of V2 Cigs UK, Paul Hunt, said: “It seems the British public are quite choosey about who they go out with but remember it’s not all about looks and habits!

"That said, it’s not surprising to see that nearly a third of people have tried to get their partner to quit smoking.

“With thousands of harmful toxins going into your body, it’s guaranteed that they aren’t doing a great deal for your teeth – or your dating profile!”