THREE Irish creatives have taken part in a panel discussion at the Red Pavilion in Lewis Cubitt Square, King’s Cross, London, part of the ID2015 and the Irish Architecture Foundation's 'New Horizon - Architecture from Ireland programme' at the London Festival of Architecture 2015. 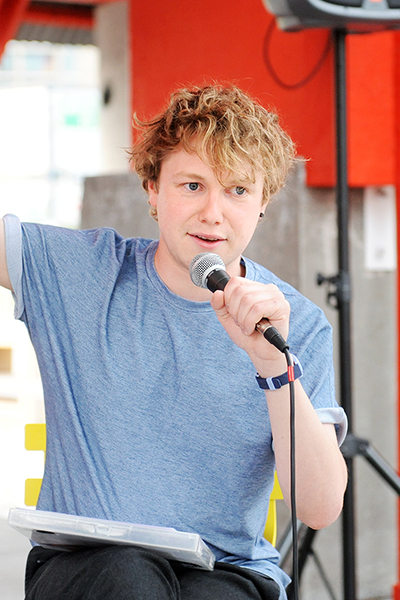 Hosted by Irish broadcaster Dylan Haskins, the panel discussion featured three of the latest generation of Irish people in London working in design, visual arts and fashion. The trio were designer Stephen McCarthy, fashion director Celestine Cooney  and visual artist Sean Lynch, who discussed their current practice and future horizons. 'Arrivals' took place at the Red Pavilion, one of two pavilions commissioned by ID2015 as part of the London Festival of Architecture. 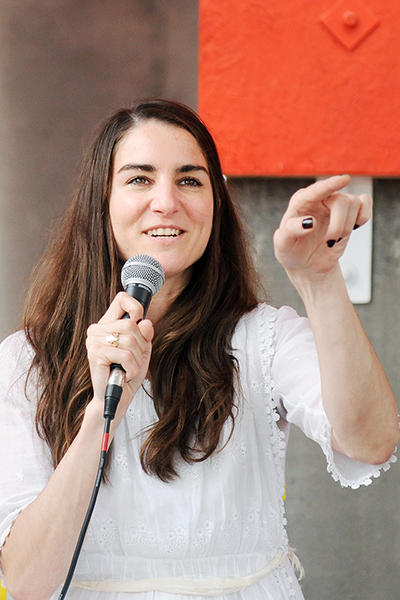