Its population has dropped to just 469 people by 2019 and the island had  written open letters to the people of the United States and Australia, urging them to relocate there.

The island has undergone huge technological advancement and has become the recipient of Ireland’s very first offshore digital hub.

"The Biggest Silence I hear on Arranmore is the Sound of Children
It's only when you don't have it,
The Silence is Deafening" 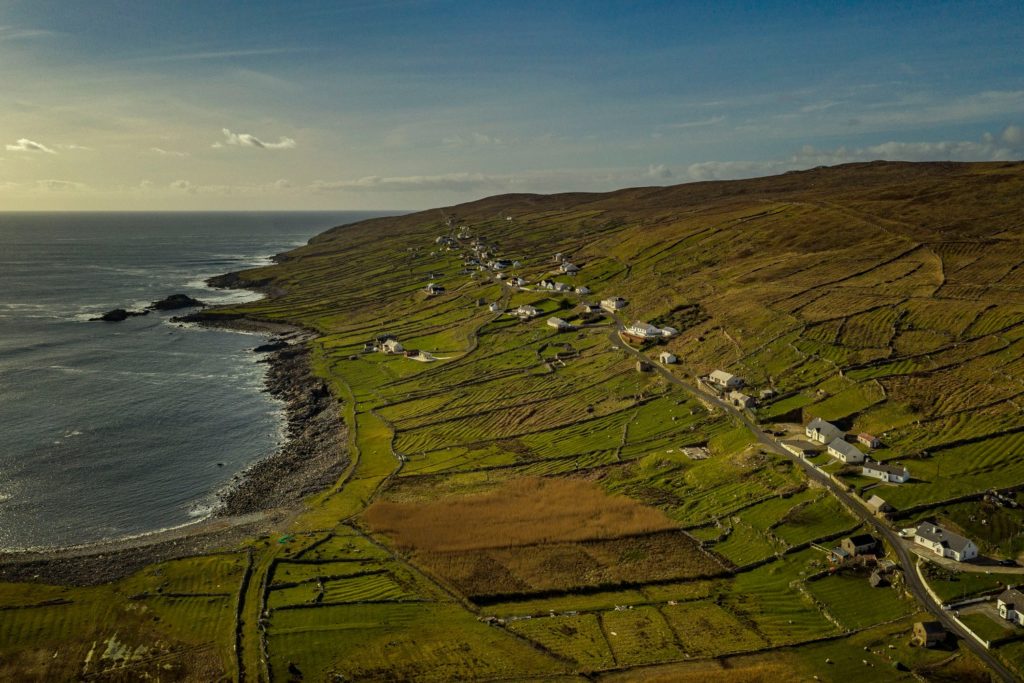 Updates:
"Due to recent media coverage in 2019, Arranmore have been overwhelmed with the level of interest in the island and becoming part of the community!
They have received many requests  and are updating their systems to cope."

For those with an interest in relocating to Arranmore can you email [email protected] and your query will be logged and someone will be in touch .

FREE  Answers to some frequent Questions  to DOWNLOAD HERE

11 Top Reasons to Visit on Vacation to Arranmore

There are many reasons to visit Arranmore Island off the coast of Donegal, here are just a few of them…