England’s ICC Cricket World Cup winning captain Morgan joined a host of dignitaries and owners from each of the six franchises at the launch last week.

It will be a homecoming for north Dubliner Morgan, with the 32-year-old set to represent the Dublin Chiefs. The former Leinster and Ireland star said he was honoured to be selected for the new franchise.

Morgan  said: “I am proud and delighted to participate in the inaugural Euro T20 Slam. You only have to look at the calibre of international and local stars who have been selected to see that it’s going to be an electrifying tournament across three new T20 locations in northern Europe." 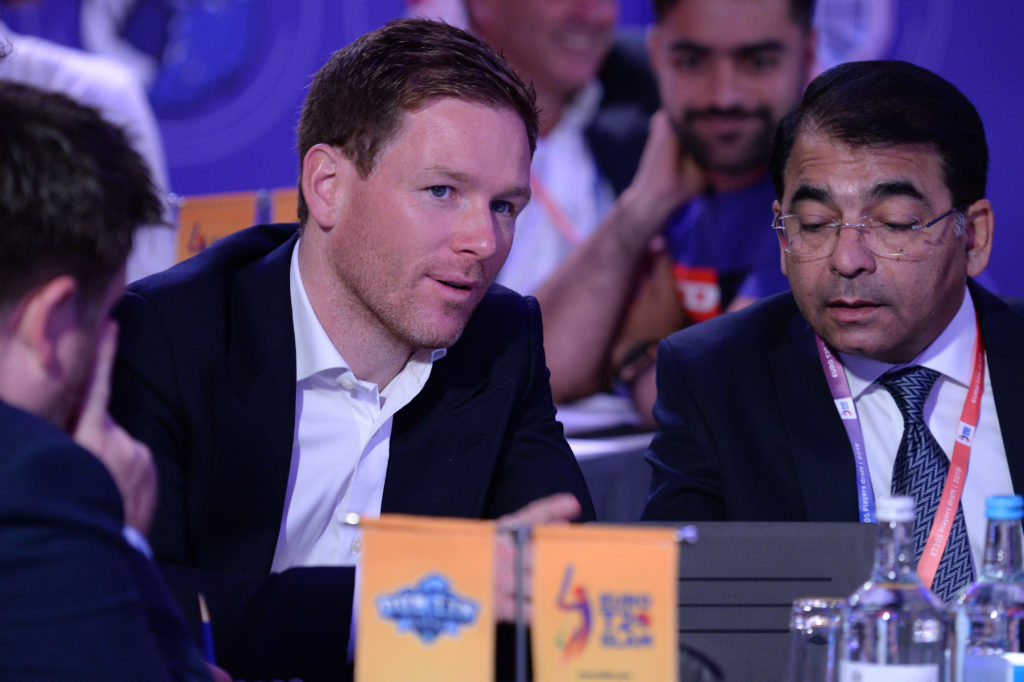 "There’s huge interest in the Euro T20 Slam and the teams are really taking shape. It’s going to be incredibly competitive and I can’t wait to get going.”

Legendary Kiwi bowler Daniel Vettori has been confirmed as Head Coach of the Dublin outfit. 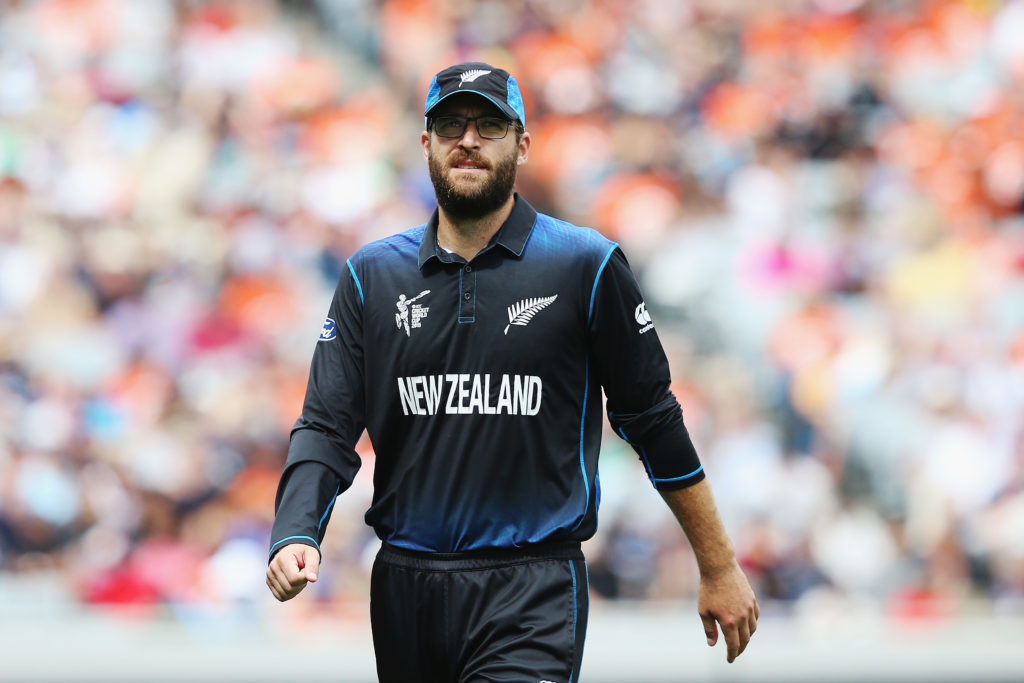 Indian spin great Anil Kumble is one of the board members of the new league’s advisory committee.

He said: “It’s exciting to be a part of the Euro T20 Slam as an advisor to the league. It is encouraging to see the growth of cricket worldwide, and am excited to witness teams from Netherlands, Ireland and Scotland competing against each other.

"It will be a great opportunity for local talent to rub shoulders with some of the best cricketing talent worldwide."