Irish students prank housemate by covering his room in tinfoil

UNIVERSITY students are known for their pranks and one Dublin student was on the receiving end of a classic.

UCD commerce student Fergal Mc Phillips went to Leeds for a football match on Wednesday night and left his keys with his housemates.

However when the 22-year-old returned, he discovered they had taken full advantage of his absence by covering his room in tinfoil.

Scroll down to see the video of Fergal's room 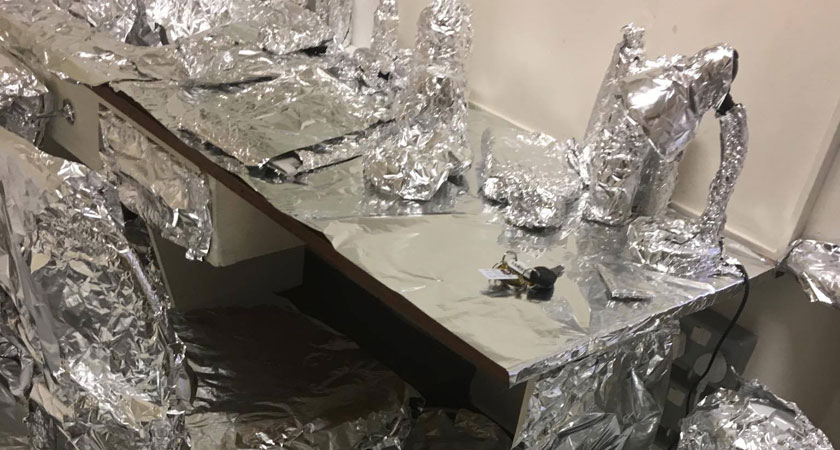 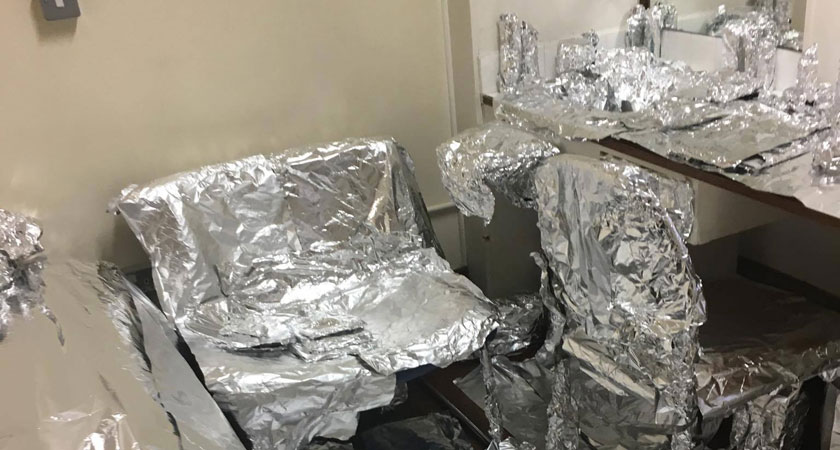 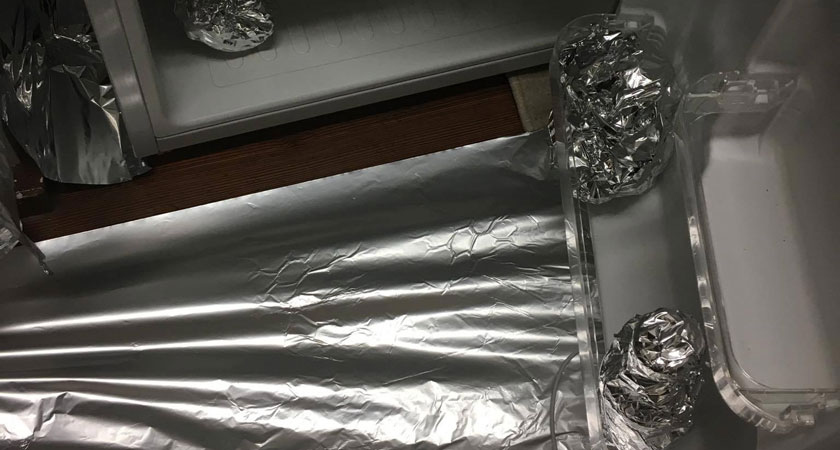 Not even the contents of the fridge were spared (Images: Fergal Mc Phillips)

Nor was it a small job – they covered everything, from the change on his desk to the food in his fridge.

There's enough tin foil there to kit out a conspiracy theorist convention.

Fergal, originally from Monaghan, posted a video of his sabotaged room to social media, along with the warning: "Never leave your keys with your housemates."

Never leave your keys with your housemates pic.twitter.com/P2dQqyOwBb