€100,000 will be donated by the Roma Cares foundation, while club president, American businessman Jim Pallotta, will make a €50,000 personal donation.

The Co. Meath man was initially left in a coma but has since regained consciousness and is being treated at the National Rehabilitation Centre in Dun Laoghaire.

“What happened to Sean Cox should never happen to anyone attending a football match,” said Pallotta.

“Our thoughts today, as they have been from day one, are with Sean, Martina and their whole family.

“We all hope Sean makes as full a recovery as possible.” 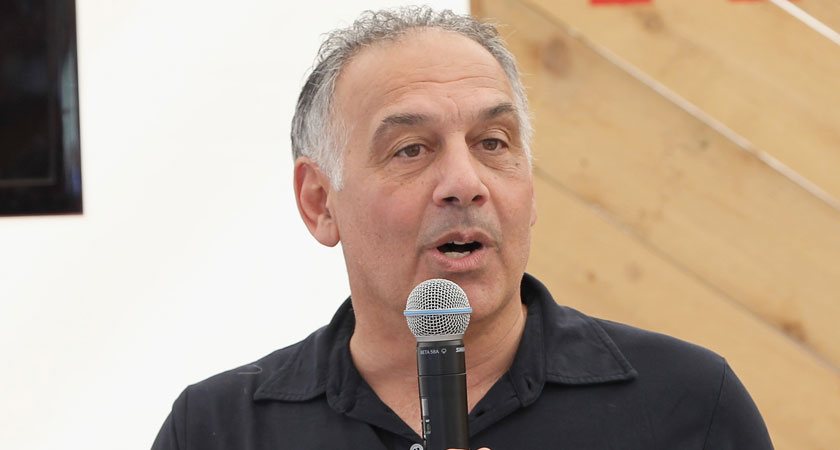 Mrs Cox said her husband is not expected to return home any time soon and will require lifelong care.

She told ASRoma.com: “We are hugely appreciative of today’s donation by AS Roma and Mr Pallotta, and more particularly by committing to meaningful assistance over the coming years with the struggle Sean is facing into.”

The club has also urged fans to donate to a GoFundMe account set up by Mr Cox’s friends, which currently stands at more than €400,000.

Two men have stood trial in relation to the incident involving Mr Cox.

In May, Daniele Sciusco, 29, pleaded guilty to a charge of violent disorder and was sentenced to two-and-a-half years.

Meanwhile in Filippo Lombardi, 21, was found not guilty of inflicting grievous bodily harm on Mr Cox but was jailed for three years for violent disorder.

Also last month, a 30-year-old man was arrested in Rome on suspicion of causing assault in relation to the incident and was due to be extradited.