JASON MCATEER believes Ireland will need to be at their very best to beat Denmark in Dublin tonight.

Mick McCarthy's side held the Danes to a 1-1 draw when the teams met earlier in qualifying.

However, only a win will see Ireland qualify for Euro 2020 at the expense of their opponents.

Ireland's last win against Denmark came back in August 2007 while their last victory over the Danes in a competitive qualifier was back in May 1979.

More recently, Denmark hammered Ireland 5-1 at the 3Arena in the second leg of their World Cup qualifying play-off back in 2017.

They have also gone 33 games unbeaten in 90 minutes under Åge Hareide.

"Regardless of what happens in Dublin on Monday night, Mick McCarthy has done an unbelievable job in his second stint in charge of the Ireland team," he said. 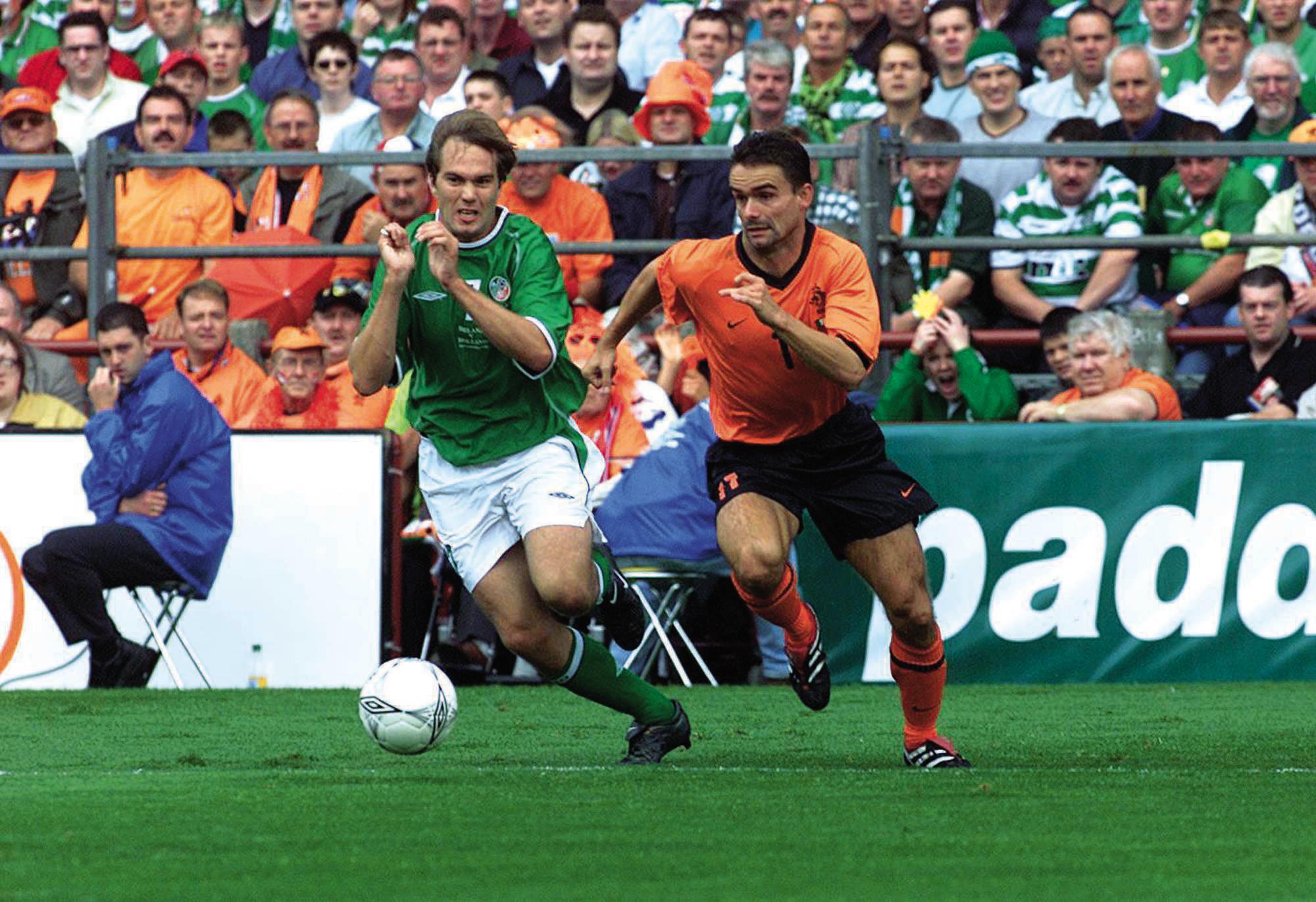 "My heart says that, having overachieved so far, we can have one more amazing night at the Aviva and Mick can see the rewards of his efforts and get us over the line with a win over Denmark."

"My head, however, says something different and I’m worried.

"We’ve had two bites at the qualification cherry for Euro 2020 and I was there in Geneva to see us get turned over by the Swiss after what was a really disappointing performance given the prize at stake.

"Maybe we should put it down to nerves, but now the players have a second chance to get it right against a very good Danish side.

"Everyone saw what Christian Eriksen did to us two years ago in the World Cup playoffs and Denmark remain a strong side, a clever side, with bags of quality.

"But Mick deserves so much credit for the fact that we are even in this position. He didn’t inherit very much quality and has restored the spirit and unity which was embedded in the team I played in.

"He doesn’t have the greatest reserves of talent to pick from but he’s got them competing on level terms with decent sides such as Switzerland and Denmark." 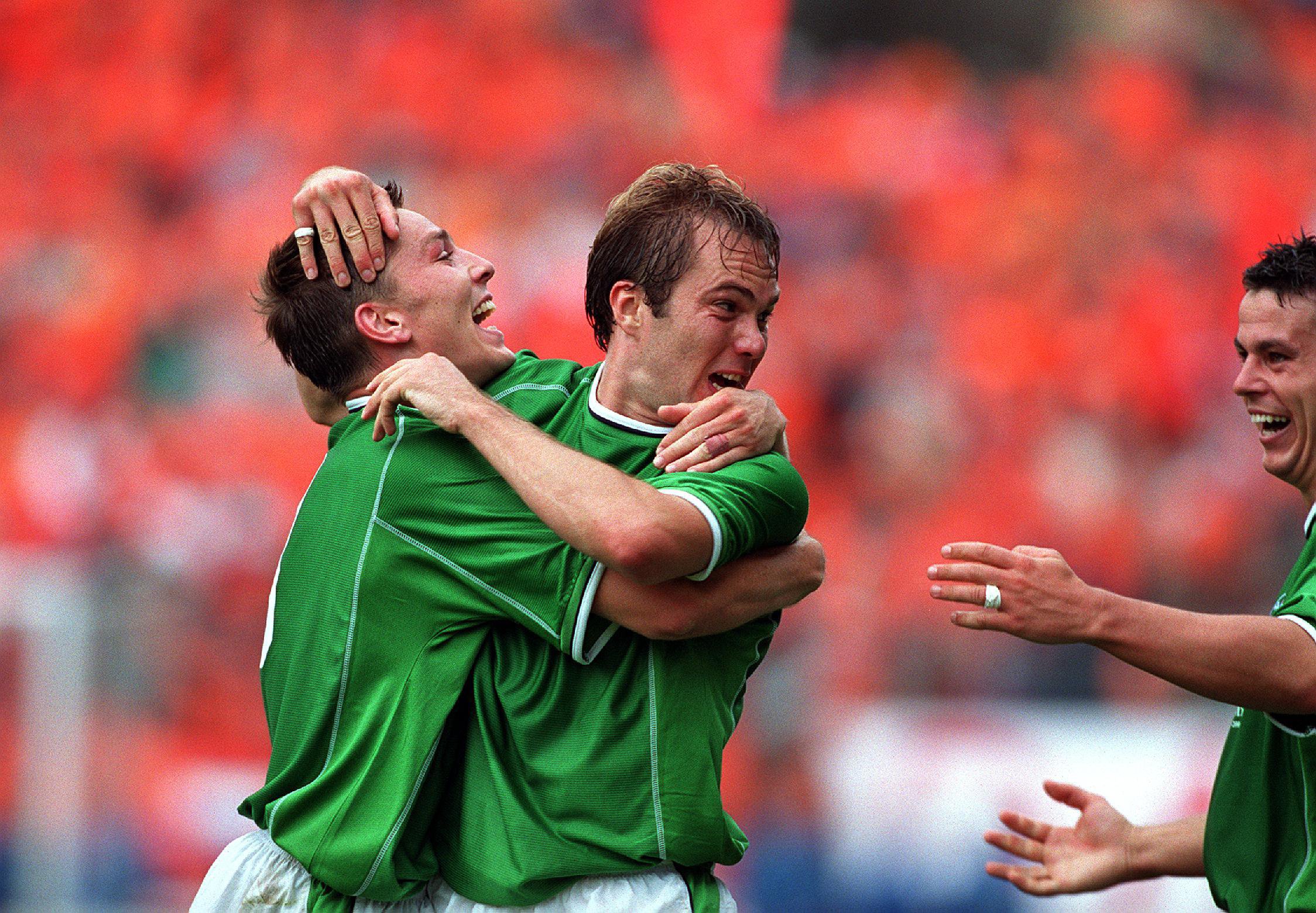 1/9/2001 World Cup Qualifier
Jason McAteer celebrates his goal with Matt Holland and Ian Harte of the Republic of Ireland
Mandatory Credit ©INPHO/Billy Stickland
McAteer made his name for Ireland with the only goal ina memorable 1-0 win over Holland at Croke Park which sealed the Republic's qualification for the 2002 World Cup at the expense of the Dutch.

McCarthy was at the helm that day and while Ireland exceeded all expectations to pip a talent Oranje side to the post all those years ago, McAteer believes victory over Denmark would eclipse those achievements.

"The group we fought in to qualify for the 2002 World Cup, with Portugal and Holland in it, was probably stronger, but then we had a better group of players," he said.

"If Mick can get this group to Euro 2020 then it would eclipse what we did all those years ago."