LIMERICK, IRELAND - JANUARY 23: Dolores O'Riordan's ex-husband Don Burton and their children Taylor, Molly and Dakota Burton arrive for Dolores O'Riordan's funeral at St Ailbe's parish church in Ballybricken on January 23, 2018 in Limerick, Ireland. The Cranberries singer, aged 46 was found unresponsive in a London hotel last week. Police are not treating her death as suspicious. An inquest into O'Riordan's death was opened and adjourned until April while the coroner awaits test results. The Cranberries' debut album 'Everybody Else Is Doing It, So Why Can't We?' sold 40 million records in the early 1990's. (Photo by Charles McQuillan/Getty Images)

THE voice of Dolores O’Riordan filled a rural church in Limerick today as hundreds of mourners attended the late singer’s funeral mass.

The service, which began at 11.30am, was led by family friend Canon Liam McNamara at St Ailbe’s Church in Ballybricken.

Among those gathered to say their final goodbyes was Dolores’ mother Eileen, children Taylor, Molly and Dakota, their father Don and her stepson Donny along with members of her extended family. 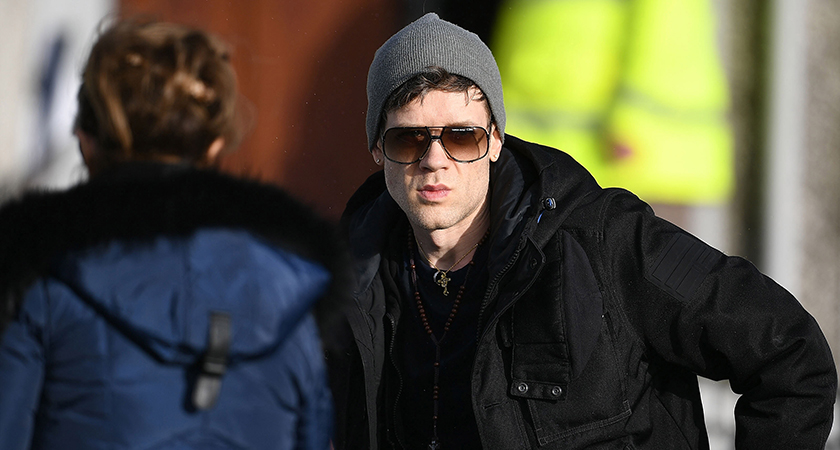 Ole Koretsky arriving in Limerick to say his goodbyes to his late partner (Picture: Getty)

The Mass began with a poignant recording of the Cranberries’ star performing 'Ave Maria' with Pavarotti, from a 1995 concert for the Children of Bosnia.

A guitar and platinum disc award were brought to the altar as symbols of her life by niece, Eileen, and life-long friend, Teresa.

Other gifts brought to the altar included a poetry book and a picture of Our Lady of Dolours, originally owned by her great, great, great grandmother. 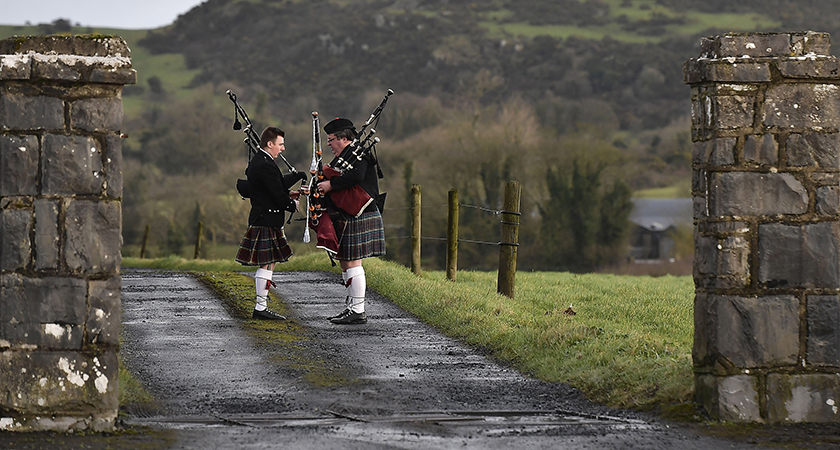 The singer's funeral was fittingly a musical affair (Picture: Getty)

During her homily, Canon McNamara said "the numbers she rescued from the darkness of depression are impossible to count".

He continued: “Her kind personality and beautiful singing voice earned for her numerous admirers.

“It must be added that the numbers she rescued from the darkness of depression are impossible to count. 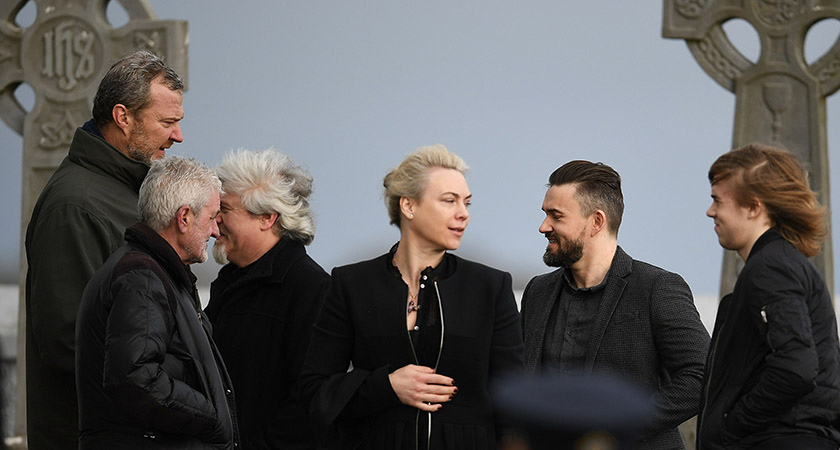 “No words are adequate to describe Dolores or to accurately state the influence for good she has been over the years.”

Ms O’Riordan, 46, was found dead in a London hotel room eight days ago.

Though a cause of death has not yet been determined, police in London are not treating the death as suspicious. 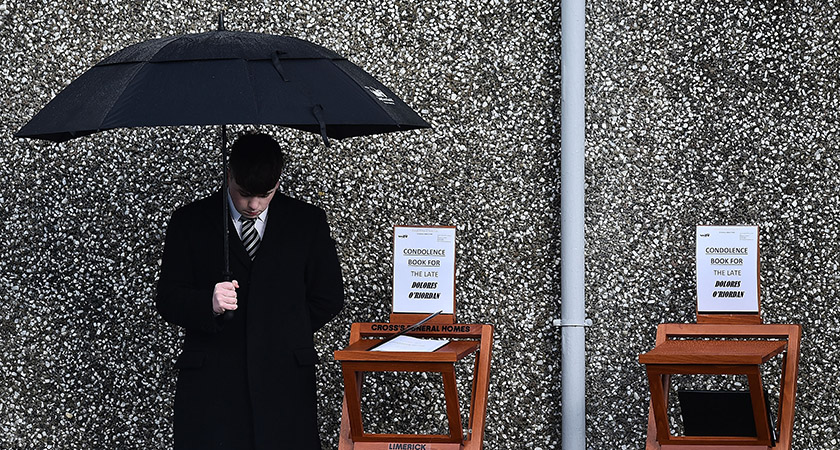 The musician's cause of death is still being investigated (Picture: Getty)

Canon McNamara recalled the first time he met Dolores in 1989, telling the congregation that the memory was "indelibly written on my mind”.

He added: "This is a difficult day not just for Ballybricken, but for the world.

"If tears are shed in heaven – by necessity they are tears of joy. 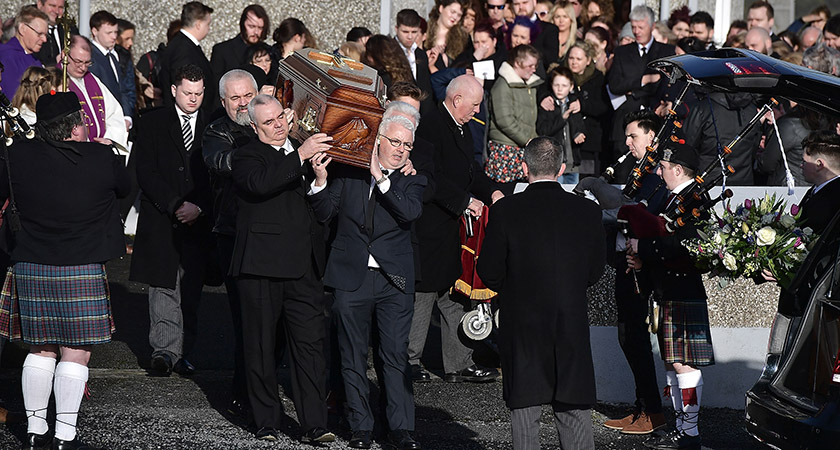 Dolores was buried alongside her late father, Terrence (Picture: Getty)

"Yes, tears of joy, following an excellent performance by Dolores in the most important and vital gig of all – the gig of life itself.”

Following the funeral mass, Ms O’Riordan was laid to rest beside her father, Terry, during a private family burial at nearby Caherelly Cemetery.

Dolores O’Riordan is carried from her local church, St.Ailbes. She will be buried in private nearby. Her funeral mass ended with one of her greatest hits, ‘When you’re gone’ pic.twitter.com/InIobTd63h