Zoe Carol Wong's design on the left from last year and right, the blouse now available from Primark.

AN IRISH designer has vented her frustration at clothes giant Primark claiming it has copied one of her designs.

Zoe Carol Wong, an Irish designer from Galway who now lives in Kilkenny, discovered the issue after a Belfast boutique owner who stocked her blouse snapped a photograph of a Primark top in Belfast.

But Primark, which also trades as Penney's in the Republic of Ireland, has since said their shirt wasn't inspired by the Irish designer's collection.

In a statement to The Irish Post, a spokesperson for Primark said: "Primark’s team of designers take great pride in bringing its customers the latest trends at affordable prices.

"The Primark buyers responsible for commissioning and developing the product in question were not familiar with Ms Wong’s company, or with its designs, and at no time took inspiration from them.”

Ms Wong, 33, says the blouse in question was part of her 2016 Spring Summer collection.

"One of my stockists from Belfast happened to be in Primark in Belfast when she saw it, took a photo and sent it to me," she said.

"She sent it to me and said 'I'm really angry for you because this has happened'. 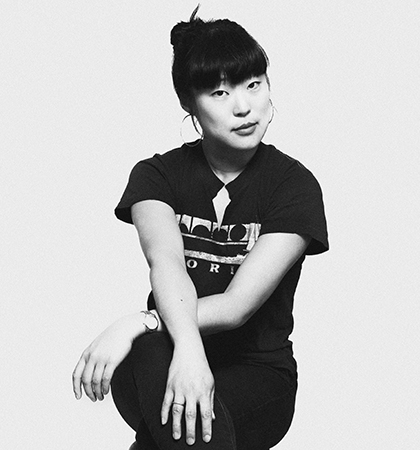 "I'm still not too angry about it because it happens all the time, I just didn't think it would happen to me.

"My collections are small, and there's a handful of people who know about me in this country - I'm hardly Gucci - and when you're not a big designer, you don't automatically think they've gone and deliberately copied your design."

"The resemblance is uncanny and I'm unable to fathom the design as a coincidence," Ms Wong said.

"In my open letter to Penneys [which has gone viral] I said this is not supposed to happen in Ireland and a small designer - I'm used to hearing it about bigger companies not small designers."

Moving forward, Ms Wong said she is learning more about intellectual property law for fashion designers but is unsure where to go from here.

"I'm a busy mum, the company is solely run by me, and one person can only do so much in a 12-hour day.

"I don't have a bucket of money to hand over to a solicitor, or if it'd be worth my time and energy to take it further, so I don't know where I would take it from here."

What do you think? Let us know in the comments below...