GLASGOW - APRIL 27: Henrik Larsson of Celtic is tackled by Fernando Ricksen of Rangers during the Bank of Scotland Scottish Premier League match between Glasgow Rangers and Glasgow Celtic held on April 27, 2003 at the Ibrox Stadium, in Glasgow, Scotland. Celtic won the match 2-1. (Photo by Jamie McDonald/Getty Images)

The Netherlands international’s sad passing was confirmed by the Ibrox club in a short statement.

Ricksen enjoyed a trophy-laden six-year spell with the Gers after arriving at the club from AZ Alkmaar in 2000.

The full-back and right-sided midfielder helped Rangers win a domestic cup double in 2002, the treble in 2003 and a League Cup and league double in 2005. 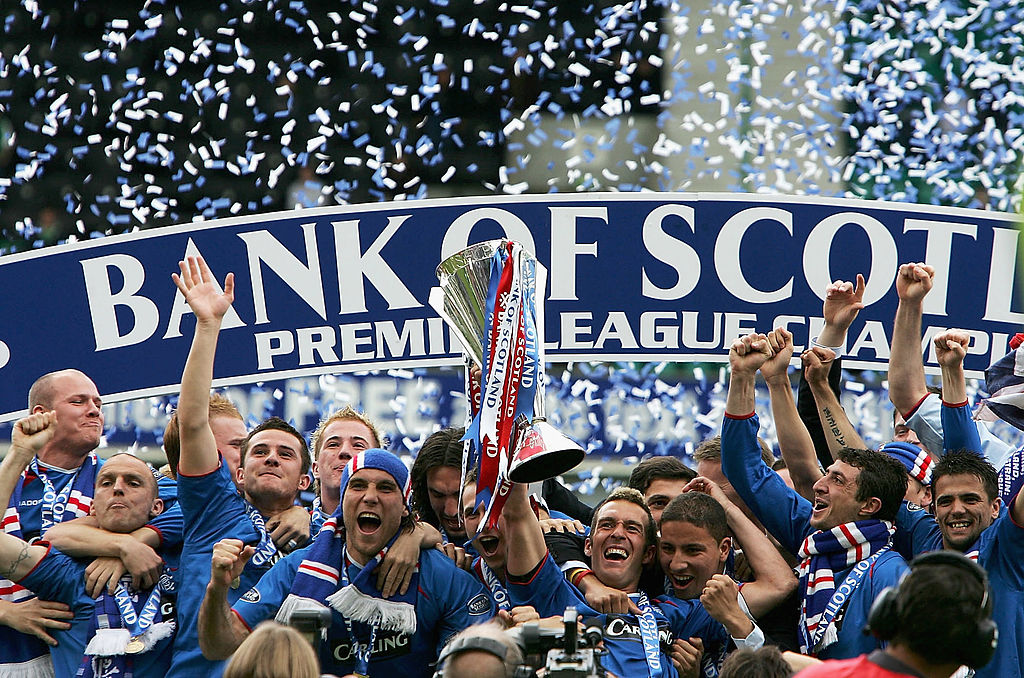 He went on to enjoy further success with his next club, Zenit St Petersburg, where he won a Russian Premier League title, Russian Super Cup and UEFA Cup.

In 2013, he revealed he was terminally ill and had been diagnosed with Amyotrophic lateral sclerosis or motor neurone disease.

Over the past six years Ricksen fought bravely against the condition, using his profile to raise awareness and funds for the Fernando Ricksen Foundation which aims to help others suffering from the illness.

A benefit match was also held at Ibrox in January 2015 and attracted over 41,000 fans to Ibrox in support of the popular Dutchman.

The match raised £320,000 with the proceeds split between Fernando, his daughter Isabella, MND Scotland and the Rangers Charity Foundation.

Ricksen’s battle against the disease ended today with his sad passing.

He is remembered by his wife Veronika, daughter Isabella and all his family and friends. 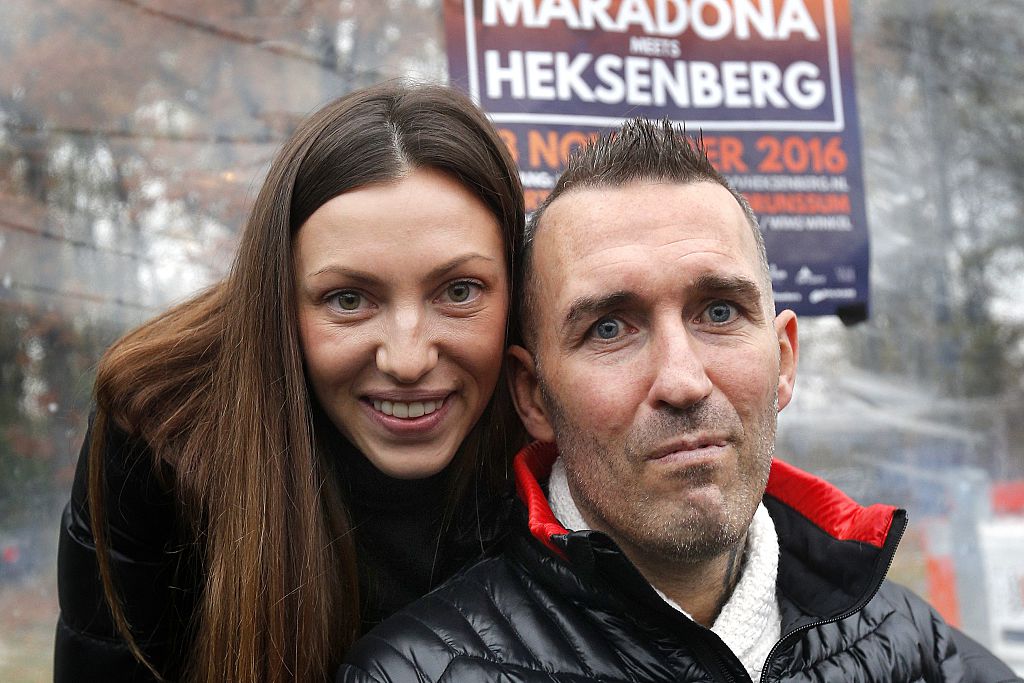 Rangers managing director Stewart Robertson said: “Everyone connected with Rangers will be distressed by Fernando’s passing. He fought so bravely against a terrible illness and our thoughts are with his family.

“Fernando will never be forgotten by his teammates or Rangers fans. His place in our history is secured.”