WARWICKSHIRE GAA will battle to save one of Britain’s main GAA grounds following plans to build a road through its pitches.

Proposed plans by Highways England to build a relief road off junction six of the M42 could result in the demolition of the Midlands GAA headquarters – Páirc na hÉireann.

The Birmingham grounds cater for Warwickshire GAA’s 3,000 members and are the primary regional facility for provincial GAA with 15,000 members participating in tournaments throughout the year.

Warwickshire County Chairman Mark McLoughlin and Noel McLean, who is providing technical and legal support, spoke about the current threat to the future of the park, which was built in 1989 having been owned in trust by the GAA for over half a century.

“GAA has never been more popular in Britain so the timing could not be worse,” said McLoughlin, who is also assistant treasurer of local club John Mitchels.

“The timeframe involved is frightening. Under law, Highways England can only give us like for like so they can just match our current 18 acres, any added land purchase would rely on public support and county board funds.

Mr McLoughlin added: “Páirc na hÉireann has become a pillar of the local and provincial community, over 50 years it has become the premier GAA site in Britain.

"We get boys and girls from the age of six playing at our facility every week who have no other access to green spaces.” 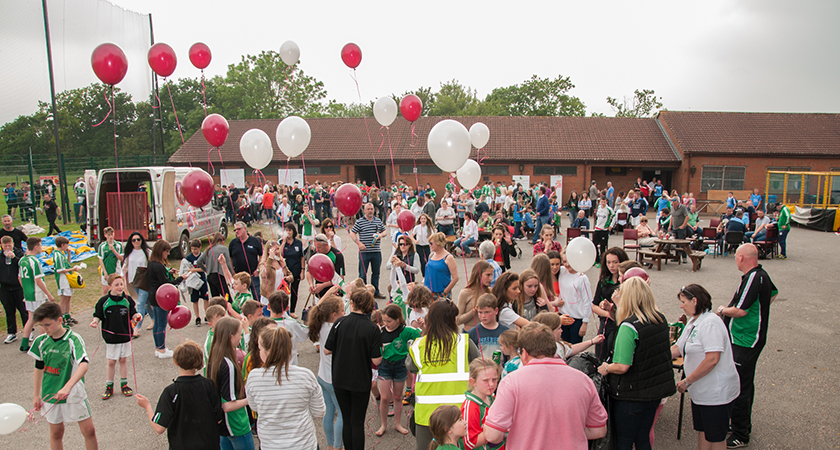 What’s being planned by Highways England?

There are currently three options relating to where the new road will be constructed.

Option 1, the option favored by Highways England and Solihull Council would result in the demolition of the GAA’s facility.

Warwickshire County Board would then have 18 months, from when the hearing process has been completed, to vacate the site should this option be taken up.

In January, Warwickshire GAA submitted a letter of objection to Option 1 to the Highways England M42 Junction 6 project team. A decision is due in May.

The county board favours Option 2 or 3, which would see the relief road built to the east of Bickenhell, adjacent to Páirc na hÉireann.  The Warwickshire County Board has said it plans to fight any ruling that threatens the future of British GAA. 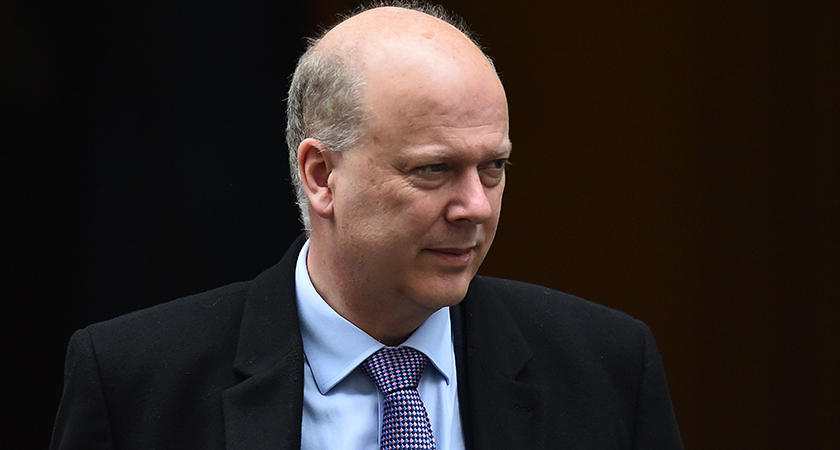 This includes taking their fight to Westminster where the proposal would have to be signed off by the Minister of State for Transport, Chris Grayling MP.

McLoughlin said they have also spoken to the Department of Foreign Affairs in Dublin and the GAA executive board in Croke Park.

Noel McLean is a member of Sean McDermotts GAA and has experience of land grabs through his work as a contracts director for Armac Demolition.

Should Option 1 of the road plans go ahead, he believes that the 2019 deadline to secure a facility and seed new pitches would be unrealistic.

“We had received planning permission to extend Páirc na hÉireann and Highways England can CPO (compulsory purchasing order) land on our behalf if we can reach an amicable settlement,” he said.

“We have told our members that we will seek betterment on our current three pitches as we are shovel ready and this proposal has scuppered those plans.

“But we must manage people’s expectations – Highways England are not going write us a blank cheque.”

The immediate aim for Warwickshire GAA is to raise awareness of what is at stake for British GAA should Páirc na hÉireann be demolished.

McLean added: “Everyone likes a battle. We waited 20 years for Páirc na hÉireann to be given planning permission in the green belt but once it was approved we had it ready in three years.

We’ve always had to fight as a minority sport competing against soccer and rugby but the sport has thrived in the last few years.

“Ground sharing isn’t an option because a rugby or soccer pitch can’t match the dimensions of a GAA pitch,” he added.

McLoughlin said they should know by “May or June if Highways England have approved Option 1 and then it will be a case of taking the issue to Westminster.”

What are your thoughts about the proposed road development plans and how it might affect Warwickshire GAA? Share your comments below or email [email protected]