RTÉ PRESENTER Ryan Tubridy has tested positive for coronavirus, it has been confirmed.

The radio and Late Late Show host asked RTÉ to confirm that he had been diagnosed with the virus, but that he is doing well and is suffering only from mild symptoms.

Last week, RTÉ's flagship talk show The Late Late Show was hosted by Miriam O'Callaghan after it was revealed that Ryan was self isolating as a precaution as he had  a persistent cough.

He has now revealed that a test confirmed he was carrying the virus.

In a statement issued by the chat show host yesterday evening, Ryan assured fans that he was feeling well and was coming to the end of the experience, and paid tribute to the "extraordinary" work from Ireland's health care workers.

"Like so many other people in Ireland, I tested positive, but I was in the very fortunate position to have a very unintrusive experience, which I now have come to the end of. 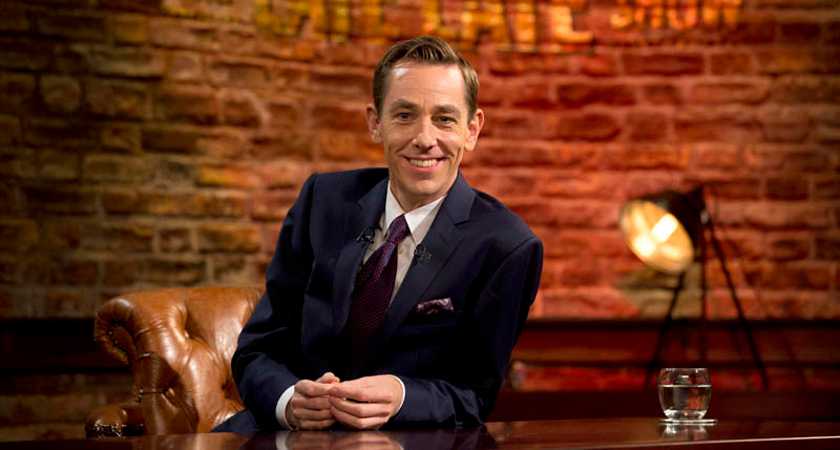 "While I've been at home watching television and listening to the radio, I have been bowled over by the extraordinary work of our front line heroes and their families who continue to make Ireland a healthier and safer place.

"I look forward to being back to work really soon."

The broadcaster also posted a story on Instagram where he thanked everyone for the kind messages he had received, reiterated that he was feeling well and said that he had taken up baking "to stop myself from going mad".

For the past week, Ryan's radio show The Ryan Tubridy Show has been taken over by Oliver Cannan, and RTÉ have confirmed this will continue until Ryan is well enough to return to work as normal.

The state broadcaster has said details of who will host this Friday's The Late Late Show will be confirmed in the coming days.