THE SECOND victim of the London Bridge terror attack which left two dead and three injured has been named as 23-year-old Saskia Jones.

Ms Jones, from Stratford-upon-Avon in Warwickshire, has been described by her devastated family as "a funny, kind, positive influence at the centre of many people's lives.

"She had a wonderful sense of mischievous fun and was generous to the point of always wanting to see the best in all people."

Ms Jones was "intent on living life to the full and had a wonderful thirst for knowledge, enabling her to be the best she could be," her family said in a statement. 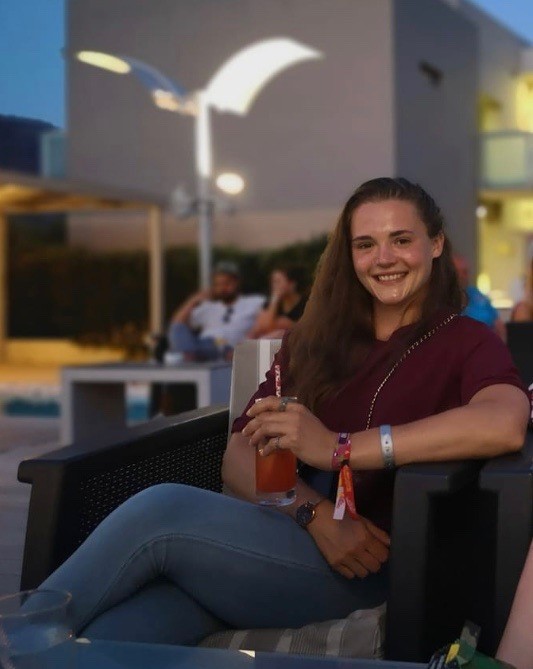 “Saskia had a great passion for providing invaluable support to victims of criminal injustice, which led her to the point of recently applying for the police graduate recruitment programme, wishing to specialise in victim support.

“This is an extremely painful time for the family. Saskia will leave a huge void in our lives and we would request that our privacy is fully respected.” 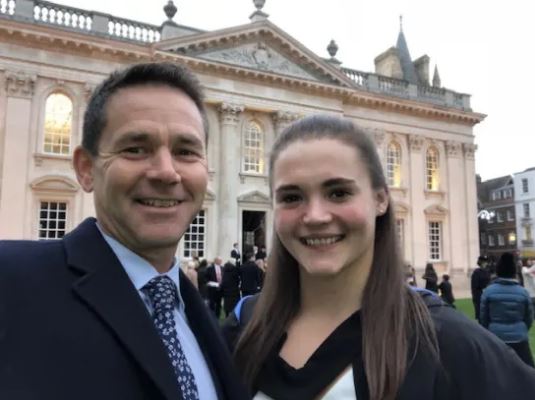 A former University of Cambridge student, Ms Jones was volunteering at a prisoner rehabilitation event organised by the university when the attack began.

Convicted terrorist Usman Khan, who had been released from prison early for previous terrorist offences, had also been attending the event when he began stabbing people seemingly at random.

Jack Merritt, 25, who was named as a victim of Khan's on Saturday, was also a former Cambridge student and had helped co-ordinate the Learning Together rehabilitation programme. 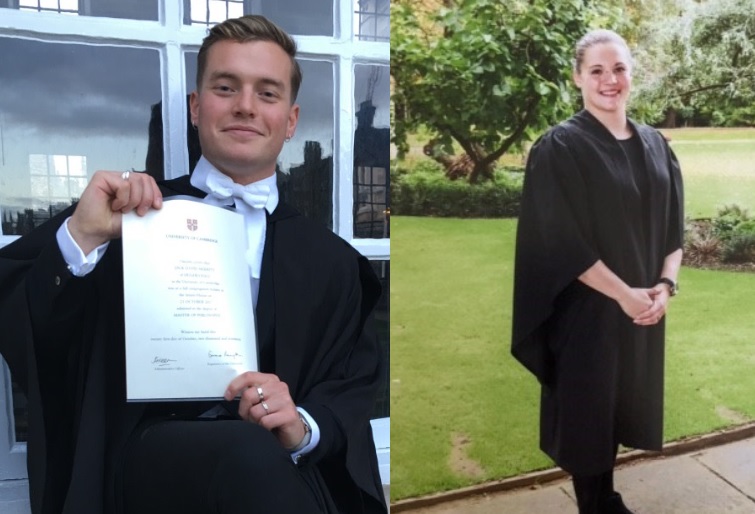 Vice-Chancellor of Cambridge University, Professor Stephen J Toope, sent his sympathies to the families and friends of Ms Jones and Mr Merritt in a statement yesterday, where he said that the Learning Together prisoner rehabilitation event "should have been a joyous opportunity to celebrate the achievements of this unique and socially transformative programme" but was instead "disrupted by an unspeakable criminal act".

Paying tribute to the former students who lost their lives, Professor Toope said:

"Our condolences, our thoughts and our deepest sympathies are with the victims and their families.

"We will be providing all the support we can to our colleagues, including counselling for staff and students who are affected by the event." 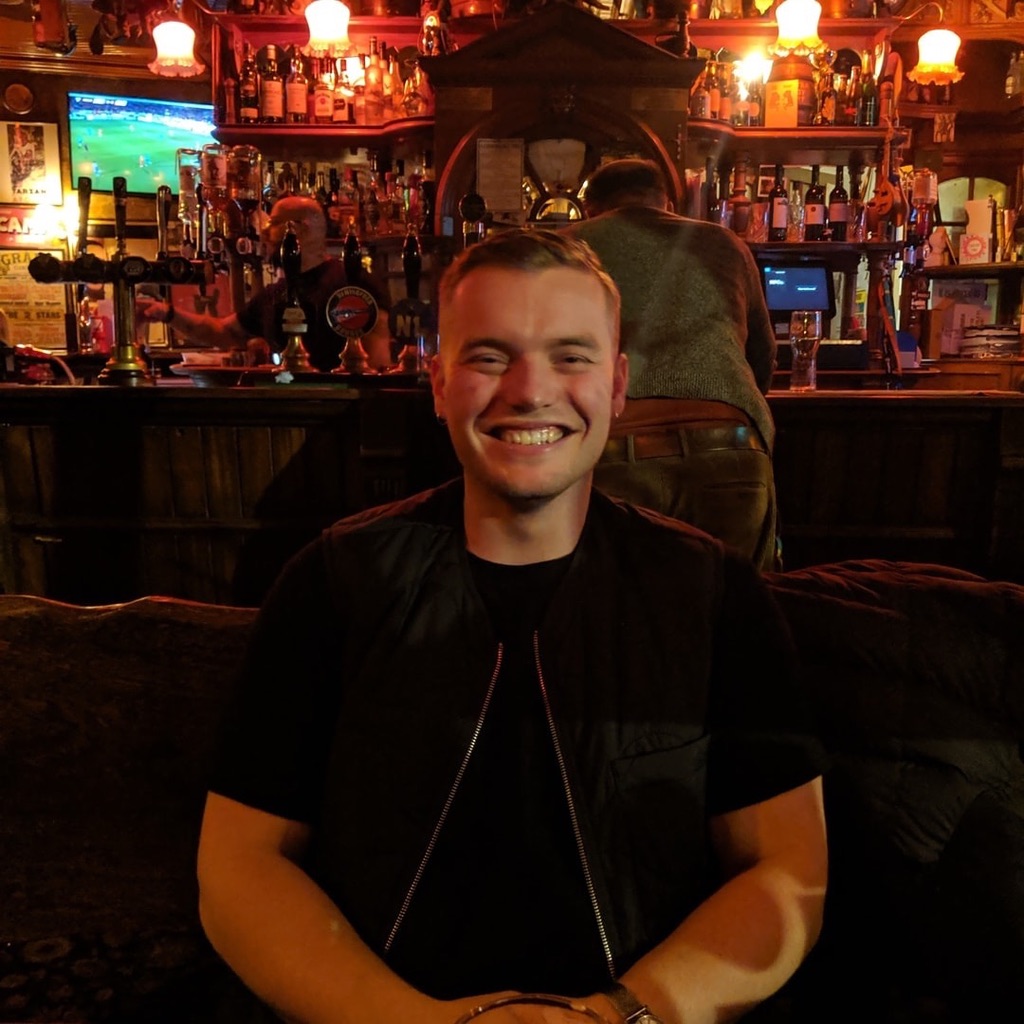 A remembrance vigil for Ms Jones and Mr Merritt will be held in Guildhall Yard, London, later today.

A book of condolences will be opened at the Gallery, and a space will be allowed for members of the public to lay flowers.

Two of the three people injured in Friday's terrror attack remain in hospital in a stable condition, while one person has returned home.