ROY KEANE has given an interview to the Sunday Times and opened up about his clash with a fans outside Old Trafford following the club’s 2-0 defeat to Manchester City earlier this month.

The Cork native was signing autographs after his punditry work and was heckled by a fan outside the ground. The fan called the Corkman a pr*ck before Keane suggests that the supporter had “had a few drinks” and walked off.

Roy Keane giving it to a rude fan outside Old Trafford pic.twitter.com/SIMXAt8ySj

but Keane has now given his side of events about the viral video explaining that the altercation stemmed from him signing old jerseys for another fan, who he refers to as a “dealer.”

“Can I tell you the truth about what happened? I done the game,” Keane says

“An hour afterwards, I’m ready to leave. Forgot to put on my Covid mask and cap. So, I’m signing autographs, usual stuff, no manners. This guy stops me. He’s got two jerseys. Dealers, they know when you’ll be coming out after the TV. They spot you a mile away, they’re waiting.

“Who goes to watch United against City with two replica Keane 16 shirts in a plastic bag? I’m signing these jerseys for the guy and I’m saying ‘I don’t want to be here all day,’ and this other guy is pissed so he calls me a pr*ck.

“He doesn’t see that I’m just having fun with the dealer. I wasn’t going to stand there under the tunnel in Old Trafford and explain ‘Do you know what, you got the wrong end of the stick’. I just said ‘Look, you’ve had a few drinks,’ and that was me being unbelievably mature, which is unlike me.

The clip goes on social media, people say I was angry. That’s not making me angry. There’s plenty more beyond that, trust me. That was a normal chat with a punter who’s annoying me.

“That was nothing. That kind of incident, I have the potential for 50 of them a day.” 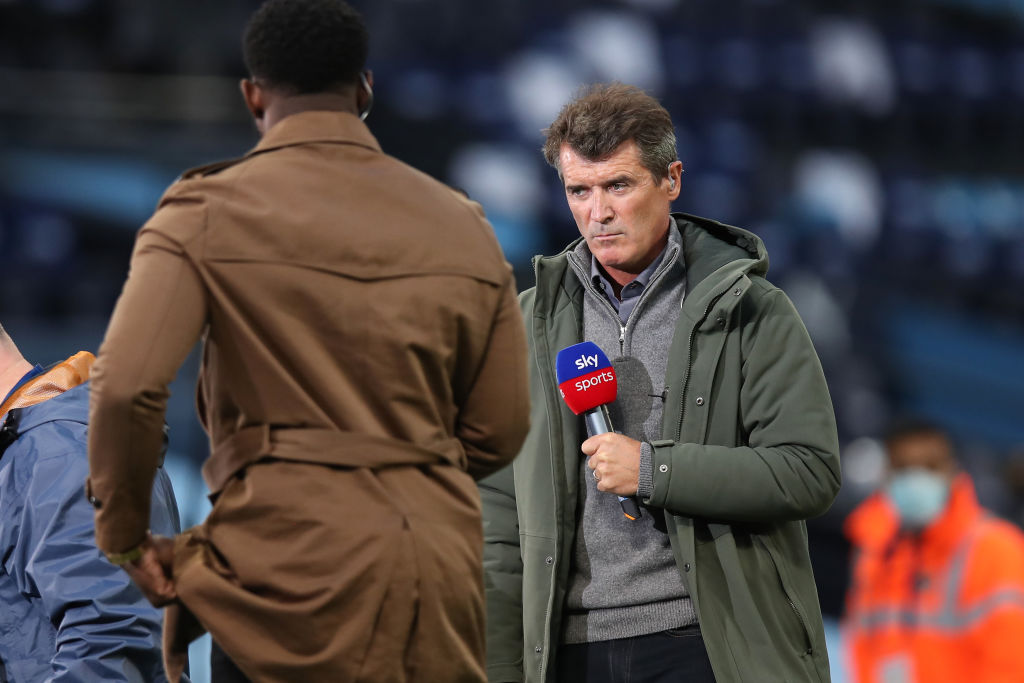 Keane wasn't angry as he exclaimed, but it would be hard to agree having watched United lose to Manchester City in that fashion.

This was Ole Gunnar Solskjaer’s final home game in charge, with news of his departure confirmed on Sunday, after the 4-1 defeat away to Watford on Saturday afternoon.