ROY KEANE who was held to the highest of standards throughout his career has revealed that spent time with one the most iconic sports teams during his quest for coaching badges back in 2008.

Keane traveled to New Zealand to spend time with the famous All Blacks back in 2008, around the time they were preparing to play Ireland.

Speaking in The Times, Keane said he spilled the Kiwi's secrets to members of the Irish team before the game. 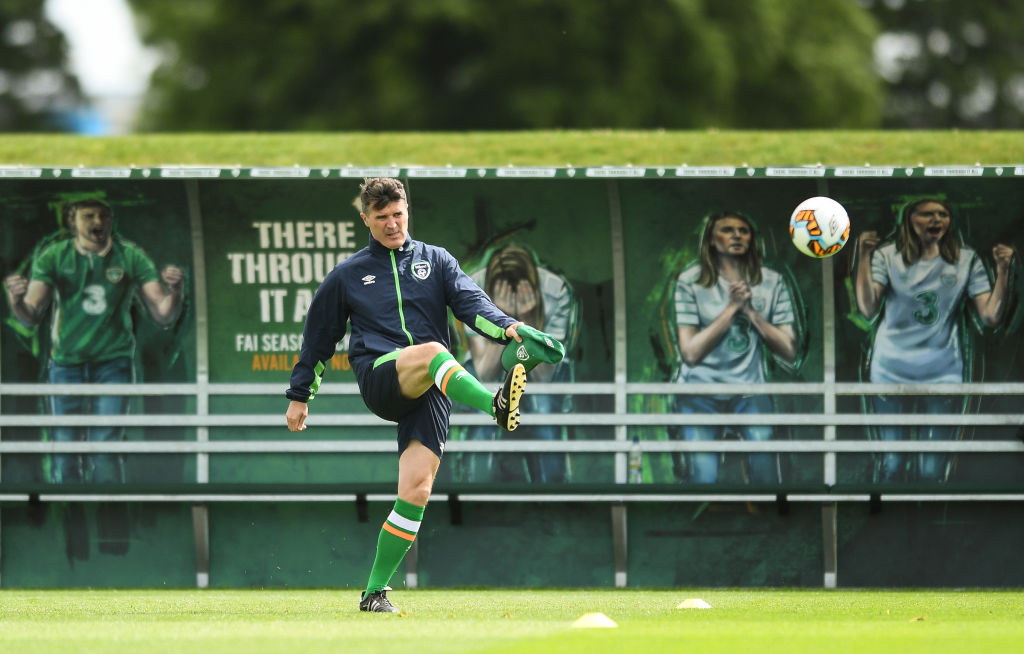 Keane was under strict instructions by the All Blacks not to share any of the training methods he overheard while in the training camp, that never stopped the former Manchester United captain from sharing the information

After meeting some of the Irish squad in Wellington, he sat down with Alan Quinlan, Ronan O’Gara, and Paul O’Connell for dinner, He did not go into great detail, but he warned O' Gara to be prepared for what the All Blacks were about to produce

So Ronan is there. He wants to know about the All Blacks.

“How are you getting on with them Roy?”

“Brilliant. They’re good lads. Ye know ye are in for a tough game.”

“Can I ask you something?”

“Have they mentioned me?”

I swear he hasn’t had his main course yet! Do I lie?

“To be honest Ronan, they mentioned you on Monday morning at nine o clock”

“I fucking knew it! They’re fucking always going after me!”

It was brilliant. I went to the Test match on Saturday. The weather was atrocious. One of the worst games ever.

New Zealand went on to win the match on a 21-11 scoreline so it's not known whether Keane was lying or O' Gara wasn't listening. 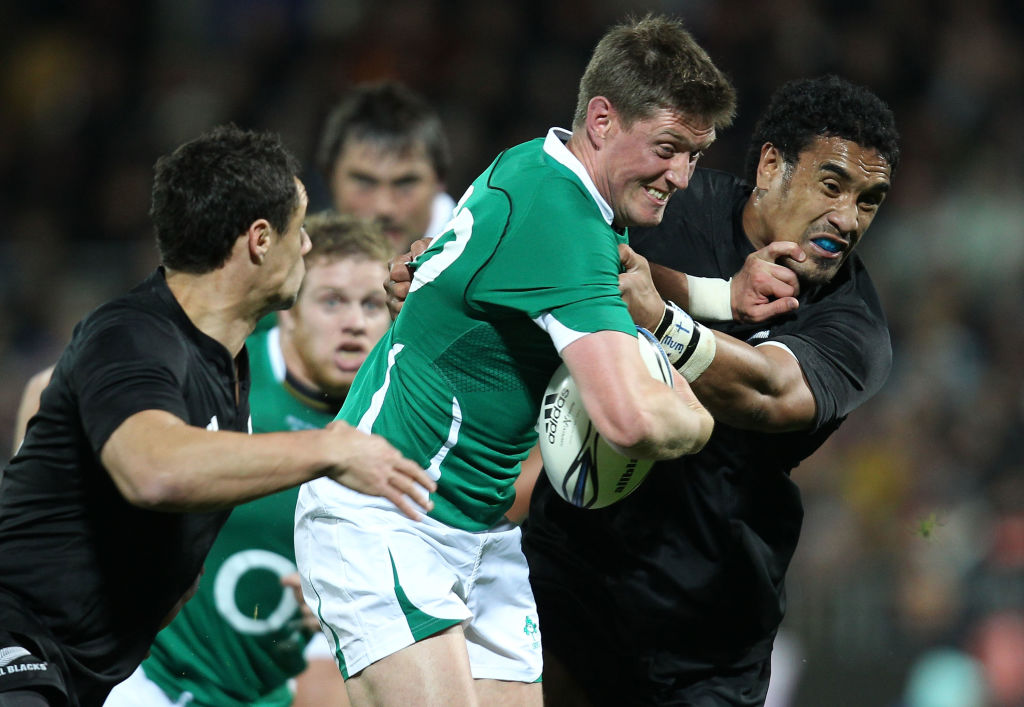