THIS WEEK the FAI announced two new arrivals to its ranks in Sean Kavanagh and Louise Cassidy.

Kavanagh has been appointed as the FAI's newly created role of Commercial Director, while Cassidy joins Ireland's governing body as Director of Marketing and Communications.

Kavanagh joins the FAI from his position as Global Director of Sponsorship and Licensing with Pentland Brands in London where he was the lead on all major sponsorship negotiations across the Canterbury, Mitre and Speedo brands. 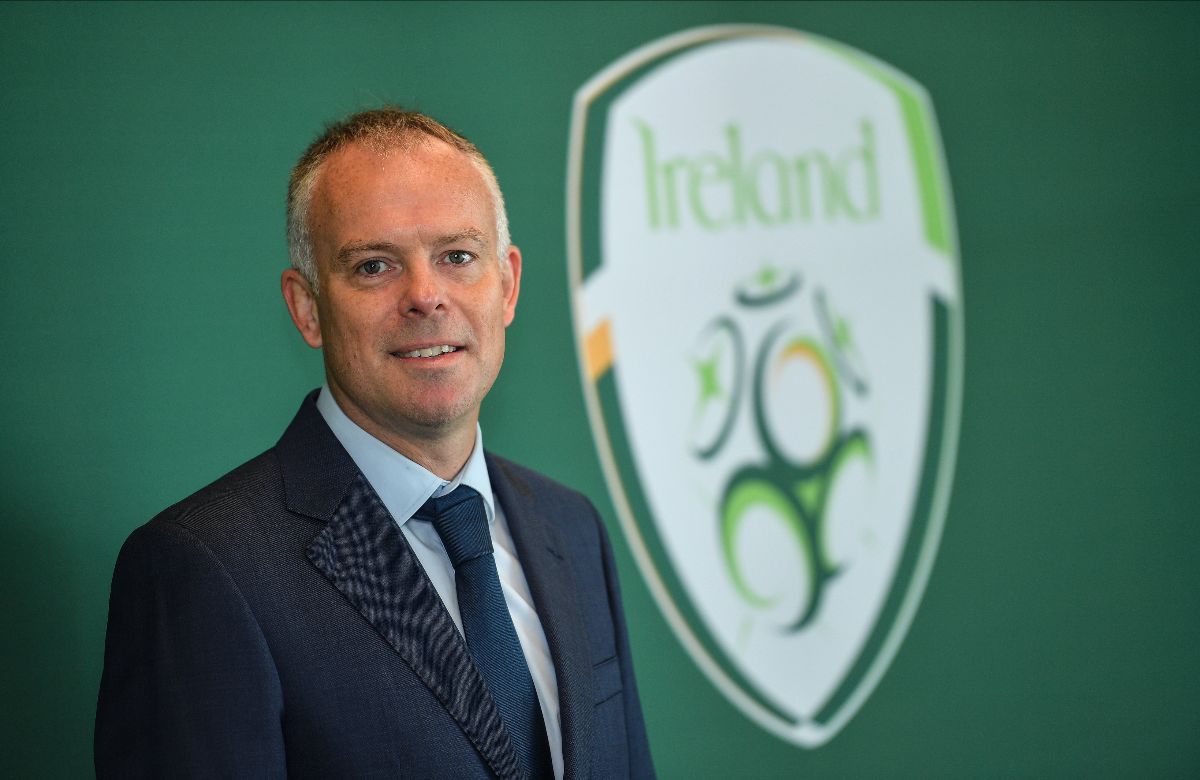 “I am really excited to be joining the FAI and leading the new Commercial Division along with my colleagues across the commercial, marketing and communications operations within the Association,” said Sean.

“I cannot wait to start working with our existing sponsors and potential new partners as we look to help grow Irish football and build on the momentum on the pitch that is currently prevalent across men’s and women’s football at international, domestic and grassroots level.”

Louise joins the FAI from her role as Head of Marketing (Grocery) in Dunnes Stores, having previously worked as Brand & Communications Manager with Tesco Ireland.

"I am delighted to be joining the FAI at such a pivotal and exciting time for Irish Football. As the organisation continues to grow and improve both on-and-off the pitch', Cassidy said

I look forward to being a part of the journey in reshaping the brand of Irish football for the long term alongside my new colleagues and the wider football community". She continued, “My father John has enjoyed a life-long passion and association with this amazing sport, having played for two seasons with St Patrick’s Athletic and for the rest of his career at Bluebell United. As a result, I grew up on the side of the pitch and inherited his love for football and the Irish game - I'm proud to continue this connection by joining this dedicated team in the FAI. 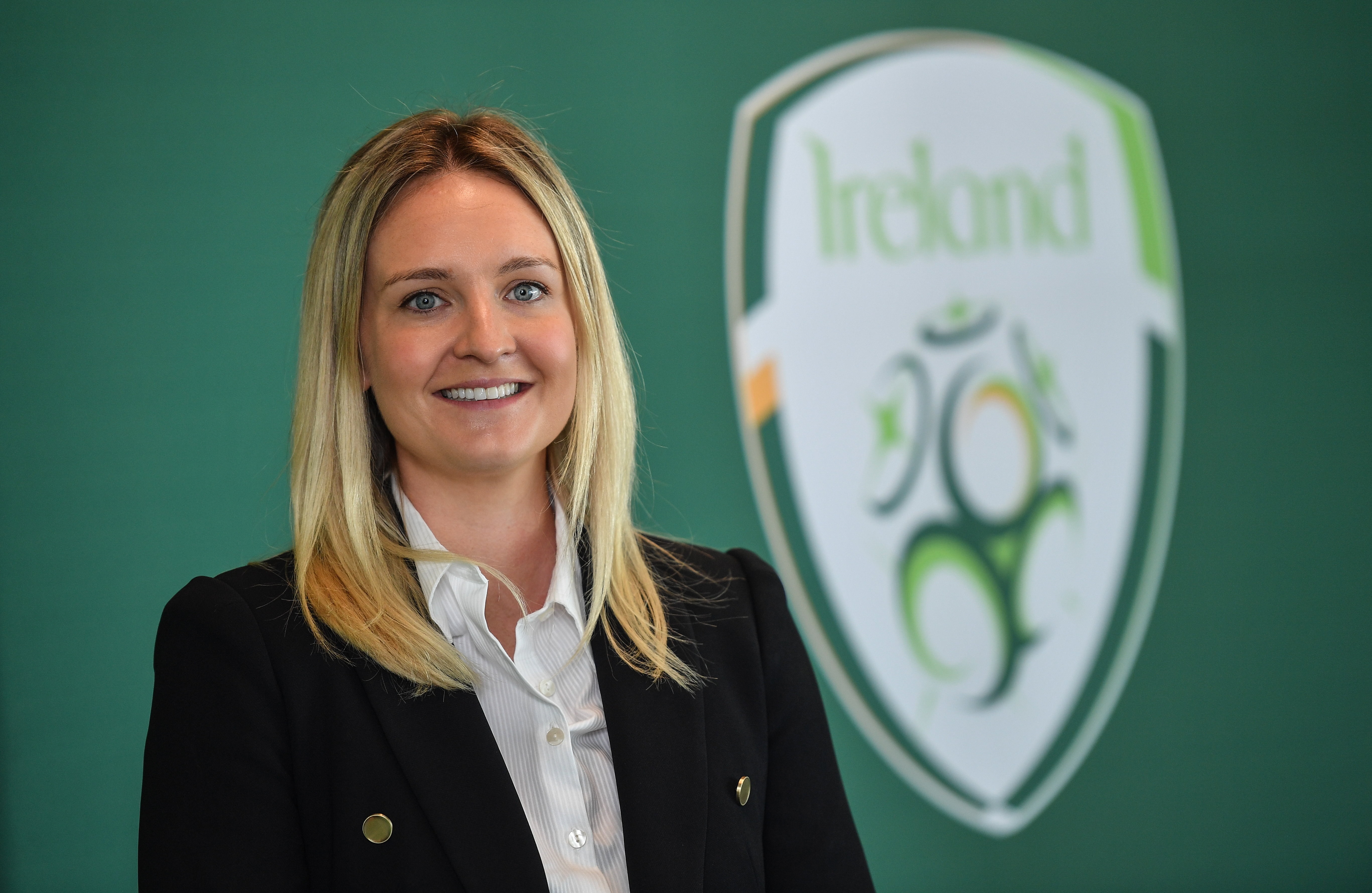