CELTIC ARE said to be disappointed with Liam Scales lack of opportunities with the Republic of Ireland during the latest international break.

Scales did even make the bench in Baku as Ireland ran out 3-0 winners in the tie. Scales has however been capped six times with the U21 squad, but remains to get one for the senior side

The Qatar game was much of the same for Scales and Celtic were not impressed with Ireland's decision. 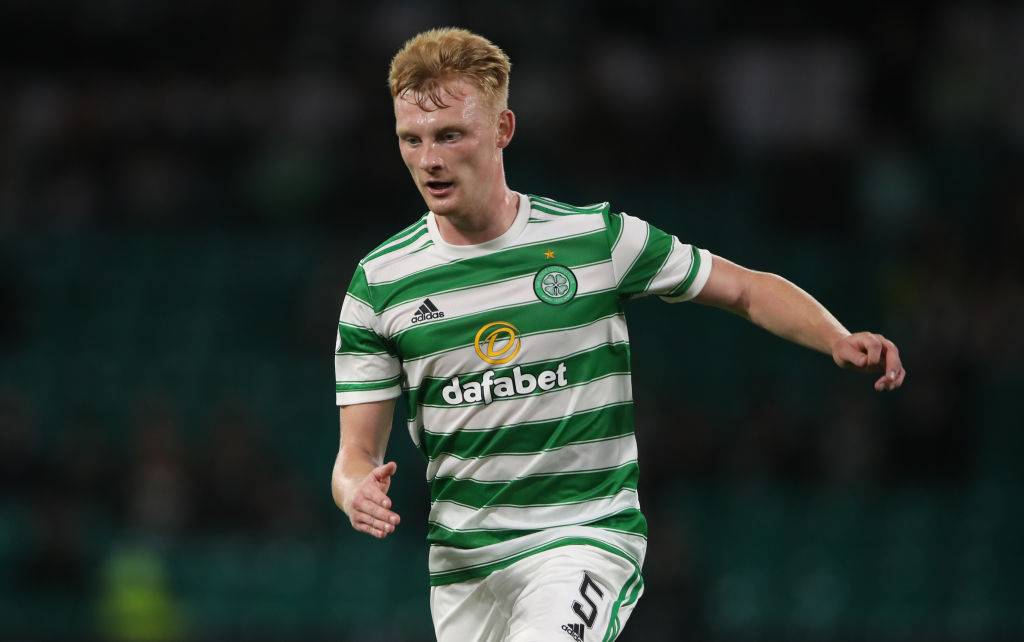 The Parkhead side are said to be 'unimpressed' with how their summer import has been treated over the international break, according to Extra.IE.

There is no indication that Celtic will select Scales for Lennoxtown ahead of this weekend's trip to Motherwell.

His last appearance was against Raith Rovers in the League Cup since arriving from his native Ireland.

No quick fix for Celtic - who can't afford any more misjudgement