A 15-YEAR-OLD boy, who was involved in a string of vicious robberies and a street assault along the Grand Canal in Dublin, has been jailed.

The teen, who cannot be named for legal reasons, has reportedly not been in formal education since primary school and had been abusing drugs from an early age.

According to the Irish Examiner, the presiding Judge John O'Connor stated that the boy had acted like his "own boss since the age of 10 or 11" and described the teen's level of criminality for his age as "almost unimaginable".

Already a convicted burglar, the boy's latest charges relate to a string of incidents dating back to 2017.

The Dublin Children's Court was told the boy was behind a string of robberies involving cyclists riding along the Bluebell and Blackhorse areas of the Grand Canal.

In one incident, from November 28, he and several other unknown assailants stopped a man cycling home from work and demanded that he "pay the toll" before they passed.

When he tried to go through, he was attacked, punched several times and had his backpack taken before being knocked to the ground where he was kicked and punched four or five times.

His bike was then taken, while he was left with two black eyes and other bruising.

In another incident from later that same day a man was punched and left bleeding after he was stopped and told: "give me your wallet". 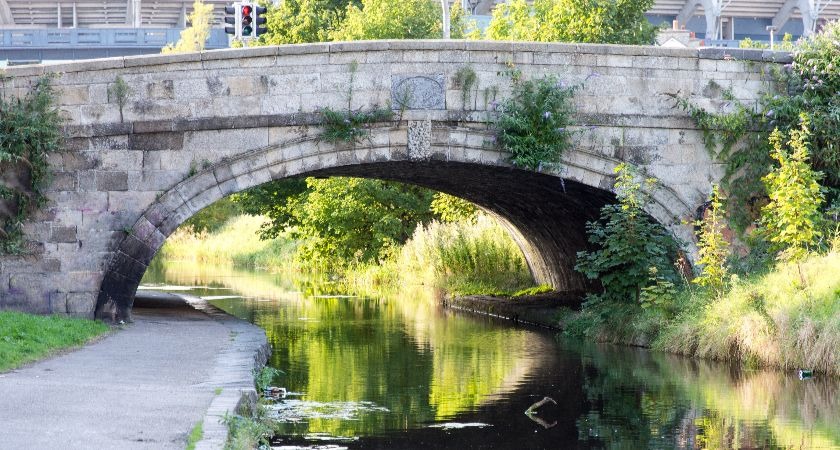 The following day another cyclist was attacked and had his bike taken while trying to go through a turnstile.

His phone and wallet, including €25 in cash, was taken from him.

One of the muggers said "let me search you" before searching him. When he pleaded that he had his family waiting for him at home, he was warned: "if you want to see your kids again, hand it over".

He was then knocked to the ground and threatened with a set of keys that one of the boys warned would be stuck into his eye.

Then in August, a man was assaulted by two youths on Vincent Street West in Inchicore.

Though the victim fled the attack he was later able to identify the youth that has now been charged using CCTV footage.

According to the report, the teen was under the influence of drugs at the time and had been taking anywhere between 15 and 20 tablets a day while also abusing cannabis and cocaine from an early age.

He pled guilty to the robbery and assault charges, with Judge O'Connor noting that the Probation Service felt the boy was at a high risk of re-offending. 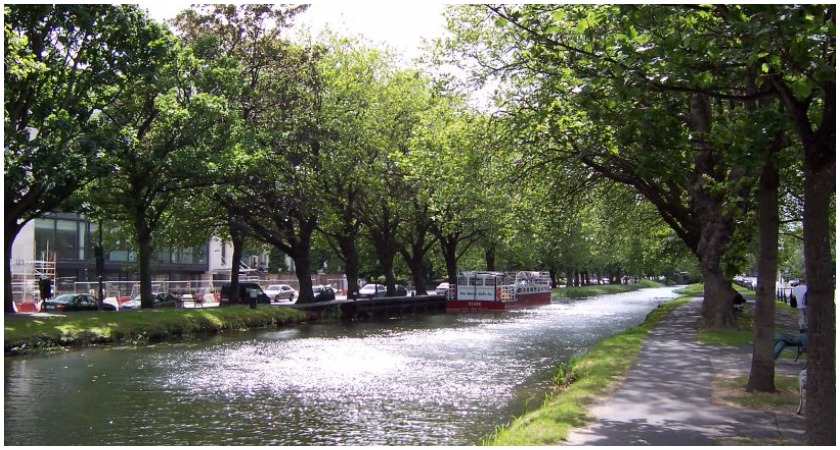 The boy has been drug-free since going into custody on remand, has been going to classes in custody and has been found to suffer from Attention Deficit Disorder.

However, a welfare report also noted a lack of empathy while mental health concerns were also a concern.

In sentencing, Judge O'Connor expressed concern at the high level of criminality in the boy's family, while the boy's six prior convictions - two for burglary, one for trespassing, two for theft and one for criminal damage - were also a factor in his decision.

A 12-month sentence was imposed as a result, while the boy's mother watched on from the gallery.

The sentencing comes on the same day another boy in Ireland in relation to the murder of Dublin schoolgirl Ana Kriegel.