THE FORMER US President and First Lady have been voted the two most admired people in the world.

A new YouGov poll surveyed more than 45,000 people from 42 countries about their most admired man and most admired woman, and the Obamas topped the list in both categories.

Irish-American Barack Obama, whose roots can be traced to Moneygall in County Offaly, clinched the top spot for the first time since the extensive annual poll began in 2014.

Meanwhile, Michelle Obama, who has become even more popular since releasing a book and Netflix documentary, Becoming, retained the number one spot for the second year in a row. 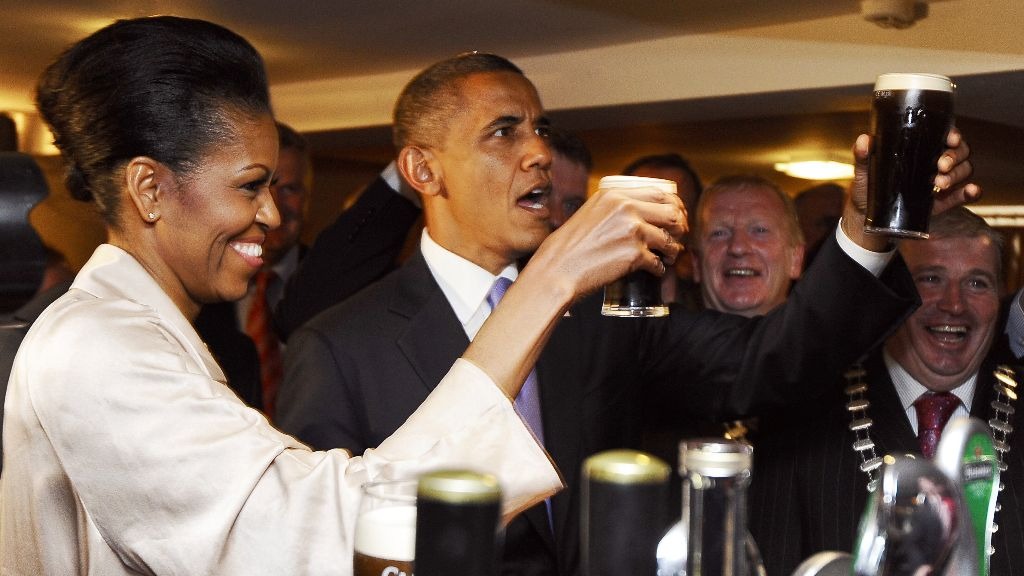 The current US President and First Lady, Donald and Melania Trump, also both made it into the top 20: Donald Trump coming in 15th place in the men's category and Melania 19th in the women's category.

According to YouGov, Barack Obama proved more popular than his successor in every country surveyed bar one-- in Russia, Mr Trump placed 11th, and Mr Obama placed 15th.

In the UK alone, David Attenborough and Queen Elixabeth topped the categories, with Barack Obama and Michelle Obama being bumped down to second place.