SOME FAVOURITE Irish names are in danger of going extinct as not enough new parents name give the names to their children.

For years, simple and cute names like Jack and Sarah have been near the top of the list of popular baby names in both Ireland and the United Kingdom.

While these are traditional names which have consistently withstood the tests of time, other names are bursting into popularity thanks to pop culture, with Arya and Penny making huge gains thanks to the likes of Game of Thrones and Big Bang Theory.

A study of a UK database of 1.5 million names, undertaken by Mynametags and seen by RSVP, revealed that Irish boy's name Kieran is in serious danger of going extinct.

With a huge number of Irish immigrants of people of Irish descent living in the UK, Irish names have always been somewhat popular, but there were only four Kierans born in the UK in 2020-- and none at all last year.

Even parents in the Emerald Isle are turning away from once-popular Irish names in favour of Jacks, Emilys, Noahs and Sarahs, according to the Central Statistics Office for 2020. 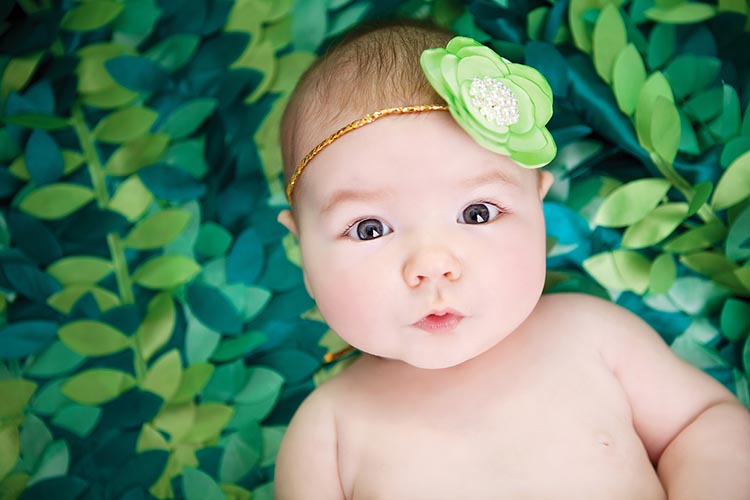 Líadh, Caitríona, Clíona, Síle and the once super-popular Róisín are in danger of becoming extinct in Ireland, as in 2020 just three newborn girls were given those names-- in comparison, in the year 2000, Róisín was the 23rd-most popular name in Ireland.

While some Irish boys names are becoming more popular in Ireland others are fading into extinction: Óisín, Dónall, Éamon, Rían and Pádraic were the names given to just three newborn boys in 2020.

However, out of the top 10 most-popular girls' names in Ireland in 2020, a third of them were Irish: Niamh was second, Aoife was third and Ciara was sixth.

For boys, Finn was sixth, Liam was seventh and Fionn was eighth.

You can check out how popular your name-- or your child's-- is in Ireland by checking out the CSO website here.