Republic of Ireland U17 Football Women’s squad has players from across the country for a Double Header in Dublin and Belfast.

Limerick to Wexford, Cork to Donegal , Galway, Carlow, Dublin – this truly is a squad from all parts of the country.

Head Coach James Scott has set up a double-header with Northern Ireland with one game in Dublin on Wednesday, August 18th followed by a trip to Belfast two days later.

The games will be vital preparation for the UEFA Women's Under-17 European Championship qualifiers in October when Ireland will take on Bulgaria, Hungary and Norway.

Scott said: "It is great to have these two games in August as we are working with an entirely new squad of players so we have a lot of work to do - on and off the pitch - to be ready for the qualifiers in two months' time.

"We have been busy watching a lot of games, at all levels, around the country and feel that we have selected a strong squad for what should be two good tests for us in the games against Northern Ireland.

"It is vitally important that we remain vigilant of the COVID-19 virus and follow all of the recommended protocols - it is something that we will be working with players & staff on. We know that being able to play these games is a bonus so it's up to us to make the most of them."

Republic of Ireland Women's Under-17 Squad

Huge congratulations to Katie Law from our U17 team who has been named in the Republic of Ireland Women's U17 squad for their friendly double-header with Northern Ireland next week. 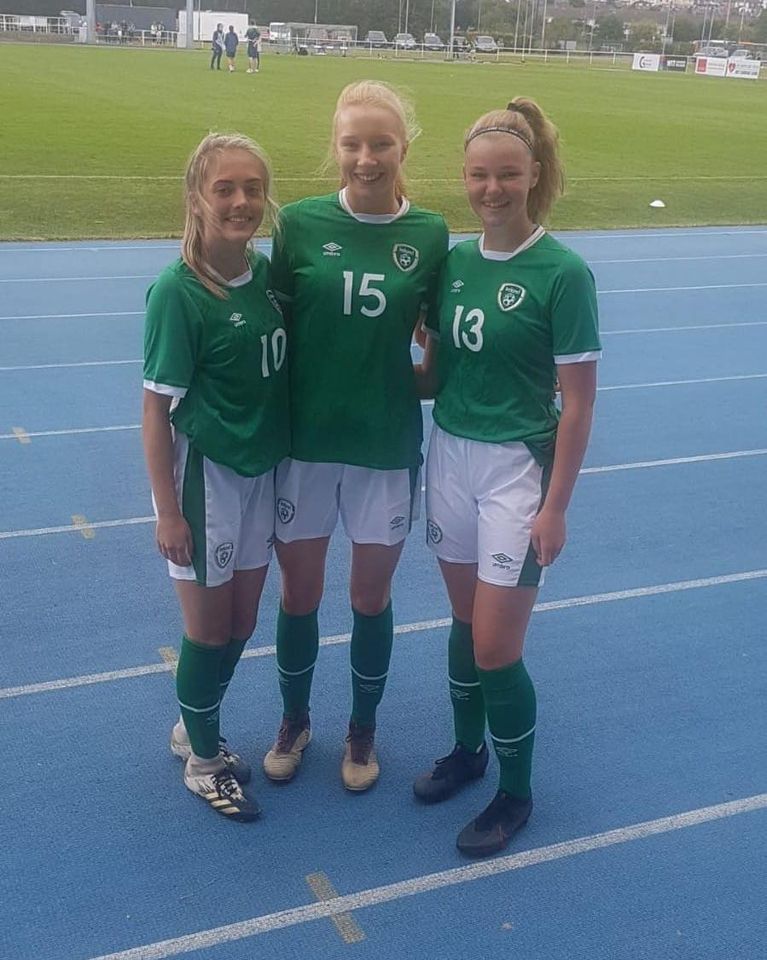