THE IRISH economy is facing its 'largest recession in history' due to the coronavirus pandemic.

The stark warning has been issued by the Economic and Social Research Institute (ESRI) of Ireland in a new report exploring the economic consequences of the lockdown restrictions implemented to slow the spread of the deadly Covid-19 pandemic.

Senior research officer at the ESRI, Dr Conor O'Toole, speaking on Irish radio show Newstalk Breakfast this morning, said the economy will continue to suffer throughout the phased reopening of the country but will begin to recover slightly in August if the planned reopening goes ahead as planned.

However, even as the economy reopens "the economic outlook has serious dark clouds".

Stating that "the current economic shock is really without precedent or without modern equivalent", the report attempts to give "different scenarios for what might happen through to the end of the year".

Worryingly, the report indicates that even in the best case scenario, the economy will contract by at least 9%.

While the Covid-19 recession will be worse than the financial crash of 2008, the ESRI expects the turnaround and recovery to be "much sharper" this time around,and "we should be able to get back to a station here there's a much more rapid rebound in growth". 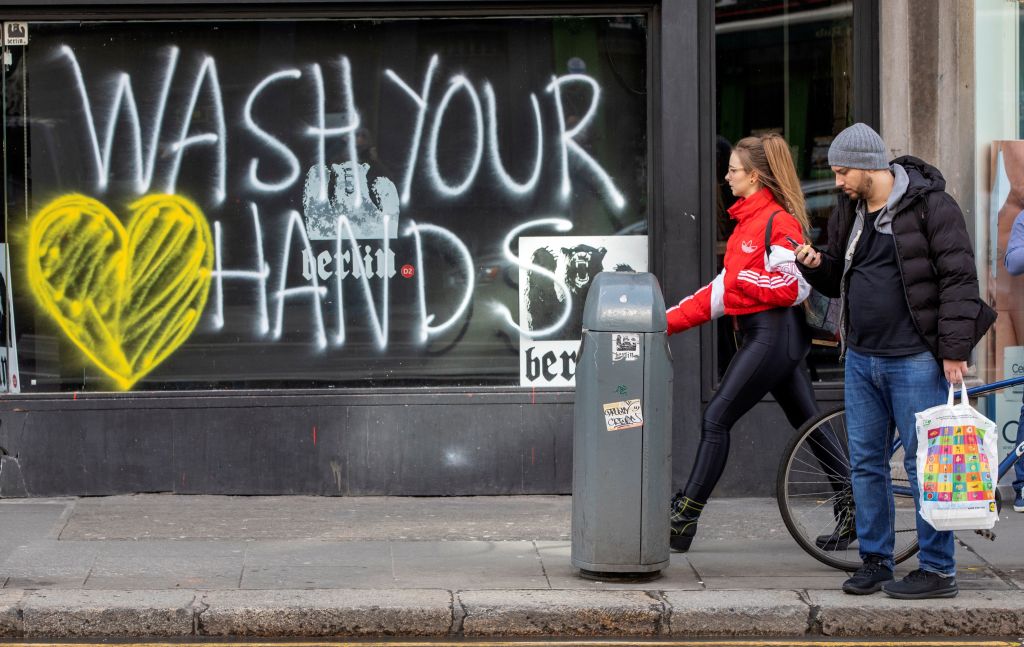 He warned the Government should be stepping in "to underpin economic activity while the pandemic is currently working its way through the country", and there will be a need for a stimulus to help kickstart the economy.

The benign scenario assumes the disease will be successfully suppressed this time around, with no further lockdown required and a return to a normal economy in the fourth quarter of 2020.

The baseline scenario is considered the most likely, and works on the assumption that the economy will reopen as planned, following the Government's phased easing of restrictions.

However, "regardless of the scenario, the Irish economy is set to experience the largest annual decline in its history".

Ireland's unemployment rate was 28% in April, and while the employment rate is guaranteed to pick up once businesses begin to reopen, the report predicts that even in a baseline scenario, unemployment will remain above 17% for the entirety of 2020.

The Irish Government had been expecting a budget surplus of over 2 billion at the end of 2020, but now, the most likely baseline scenario predicts a deficit of over €27 billion.

The European Union has recently announced a stimulus package of €750 billion to get the EU economy back up and running following the pandemic-- €500bn in grants and a further €250bn in loans.