LESS than a third of people in Northern Ireland would vote for Irish unity if a referendum was held tomorrow, according to the latest study.

Just 29% of those surveyed said they'd be in favour of uniting the two Irish nations, while 52% said they'd prefer to stay in the United Kingdom.

The remaining 19% either declined to answer or said they weren't sure, according to the Belfast Telegraph.

With the 'don't knows' and 'declined to answers' removed, the figures show that 65% of Northern Irish voters would choose to keep things as they are.

The study also found that a whopping 73% of those who define themselves as neither unionists or nationalists would vote to stay in the UK, with just 27% of them in favour of a United Ireland. 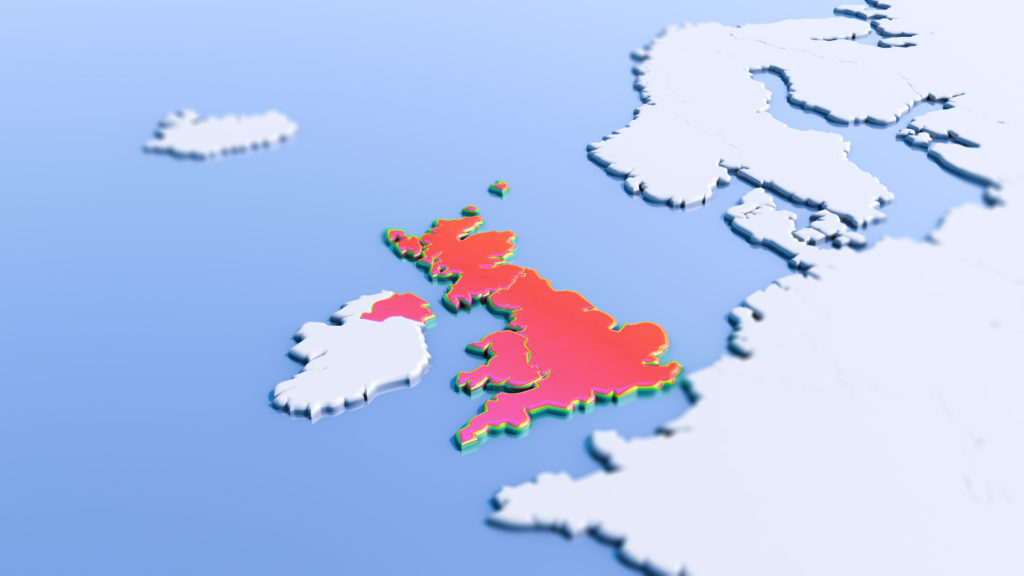 The notion of a referendum on a United Ireland has been brewing south of the border for a number of years now, and talk of it has only intensified in the wake of the general election results which saw Sinn Fein secure an unexpected victory in the popular vote last week.

If Mary Lou McDonald's party can form a government in the coming weeks, a referendum would be likely, and polls suggest that, marginally, the Irish people would indeed vote to unite the island, but it takes two to tango.

Over 2,000 people were surveyed in what was Northern Ireland's largest face-to-face general election study ever carried out.

It was funded by the Economic and Social Research Council with interviews conducted by Social Market Research.

Interviews across 18 different constituencies took place between December 28, 2019 and February 11, 2020 to produce the results.

Interestingly, respondents were asked to define their national identity, and 35% of voters chose to say they were 'Irish', with 34% saying they were 'British' and 23% describing themselves as 'Northern Irish'.