PRIDE FLAGS erected in Waterford to celebrate Pride month, as well as to mark last weekend's Pride of the Deise celebrations, have been cut down for the second time.

Last weekend, a number of flags flying in the city were cut down and burned in the middle of the night, an act condemned as "disgusting" by Lord Mayor Damien Geogheghan.

Mr Geoghegan said it was acts of discrimination such as this why it was so important for Pride commemorations to take place, and said that Waterford is a 'warm' and 'inclusive' place, where the majority of citizens would be 'disgusted' by what happened.

The burned flags were replaced outside The Mall by new flags, but lasted just several days before they were cut down by vandals once more. 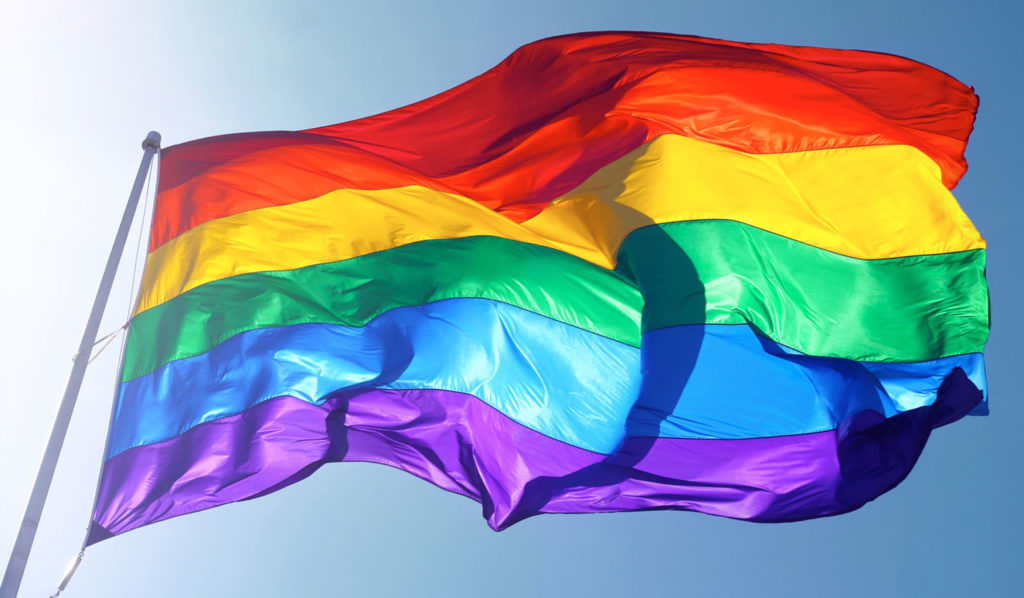 Speaking to The Irish Examiner, Mayor Geoghegan said it was "appalling to think that this is the second despicable attack in the space of a week against the LGBTQ people of Waterford."

He added: "I certainly didn't expect it to happen again but regrettably it has."

He confirmed that the matter has been reported to Gardaí and he is confident they will find the culprit.

New flags will be reinstated outside The Mall, and businesses across Waterford are encouraged to fly the flag themselves to show support and solidarity to the LGBT community.

A man in his 40s was arrested last week in relation to the cutting and burning of the Pride flags and is set to appear in court on 6 July charged with Criminal Damage.

Investigations into the second act of vandalism are ongoing.