PRETORIA, SOUTH AFRICA - JULY 6: Olympic athlete Oscar Pistorius speaks with relatives after sentencing at the High Court on July 6, 2016 at the High Court in Pretoria, South Africa. Pistorius was sentenced to six years in prison for the murder of girlfriend Reeva Steenkamp at their home in 2013. (Photo by Marco Longari - Pool/Getty Images)

Oscar Pistorius, the ex-paralympian, who was jailed for murdering his girlfriend Reeva Steenkamp has been moved to a different prison ahead of a meeting with her parents. The incident happened in 2013.

The meeting is customary in South Africa as seen and is known as "restorative justice". This could lead to the 35-year-old's eventual release on parole.

The former runner has moved closer to Reeva Steenkamp's home. 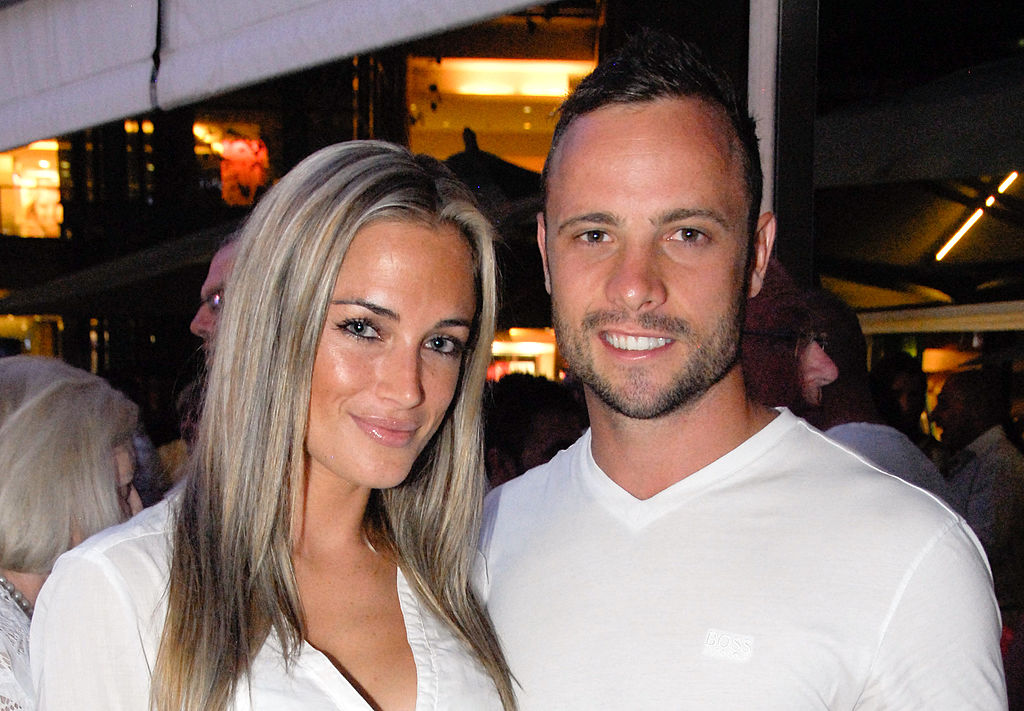 The South African is up for possible release after serving 13 years and five months, half his original sentence.

But he must first go through "restorative justice" according to South African authorities.

Offenders have to speak to the victims or the relatives involved in cases. They must also give recognition to harm and grief caused says the South African authorities.

Pistorius has been moved from a prison in the capital, Pretoria to one in the port city of Gqebera, previously known as Port Elizabeth, in the Eastern Cape.

The 35-year-old said he mistook his partner for a burglar at his Pretoria home after shooting four times through a locked toilet door. 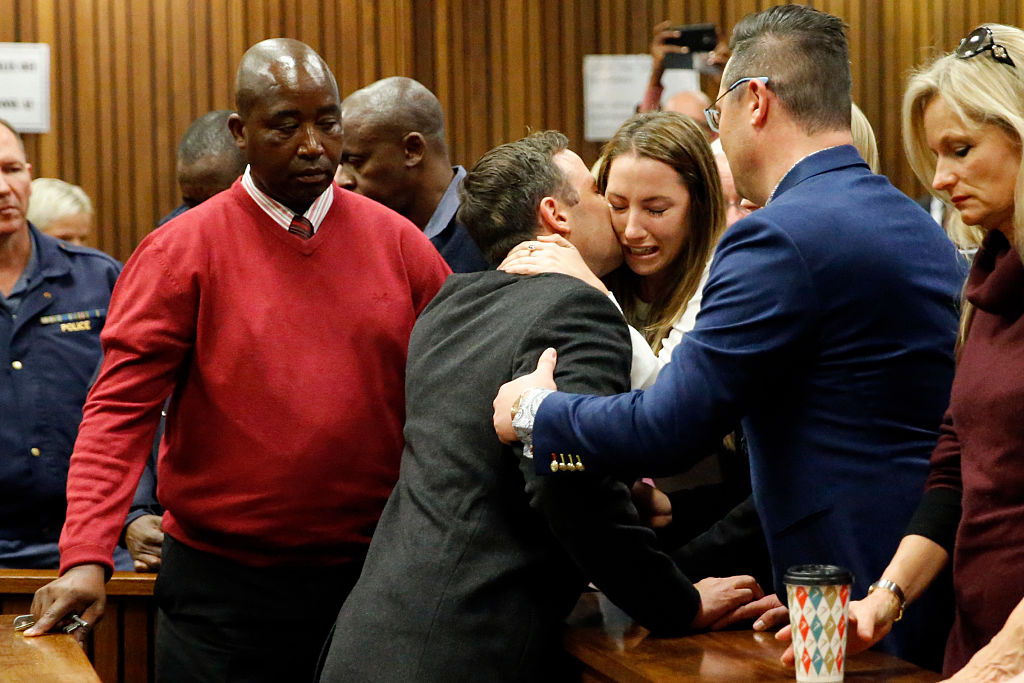 The runner was given a five-year term for manslaughter in 2014, but an appeal found him guilty of murder on appeal in 2015 and the sentence was increased to 13 years and five months.

The Steenkamps' lawyer, Tania Koen, told national broadcaster SABC  that they "would like to participate in the victim-offender dialogue" now the possibility of Pistorius' release has come up

"June [Steenkamp, Reeva's mother] has always said that she has forgiven Oscar, however that doesn't mean that he mustn't pay for what he has done... Barry [Steenkamp, Reeva's father] battles with that a bit, but that is something he will have to voice at the appropriate time," Ms Koen added.

"The wound, even though so much time has passed, is still very raw."

The lawyer also told the UK's Daily Mirror newspaper that the Steenkamps had received a letter from Pistorius which she described as being "emotionally distressing" for them.

The authorities have not said when the meeting will take place, simply saying "the timeframe... will be guided by the level of preparedness by all participants".

The department of correctional services asked people not to put pressure on those taking part to reveal what was said.

Prior to the murder, Pistorius was well known as a Paralympic gold medallist. In 2012, he made history by becoming the first amputee sprinter to compete at the Olympics running on prosthetic "blades".

His legs were amputated below the knee when he was 11 months old because he was born without fibula bones.

JUST IN:
Department of Correctional Services confirms weekend media reports that Oscar Pistorius has been transferred to a facility in Gqeberha in preparation for a victim-offender dialogue with Reeva Steenkamp’s parents.
That VOD precedes his parole hearing: pic.twitter.com/DrNO68JvhV