A FARMER has described his devastation after a fire killed 2,000 pigs on his farm in Northern Ireland.

Trevor Shields, owner of the Glenmarshal Pedigree Pig farm in Kilkeel, County Down, said he is "devastated" at the loss of around 2,000 sows and piglets in a fire which occurred on Monday night.

Speaking to the BBC, Mr Shields said that the 'maternity ward' of the farm was affected, with "about 140 sows in there with baby piglets up to about three weeks old".

"Total number somewhere around 2,000 and they are just gone, which is very sad," he said, adding that the fire brigade had done a "tremendous job" in preventing the fire from spreading further.

"It is very emotional," he told the outlet. "It's actually difficult for me to even talk about it." 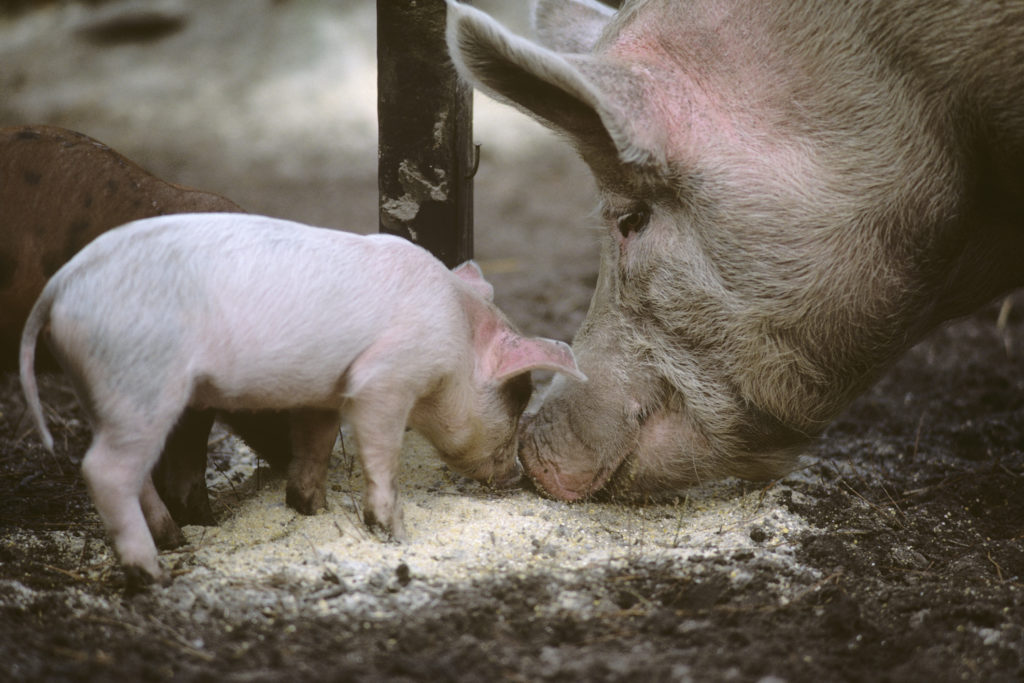 Around 140 sows and almost 2,000 piglets were killed in the blaze

The Northern Ireland Fire and Rescue Service was called to the scene at around 8.45pm on Monday evening, and after extinguishing the fire told Mr Shields the cause was likely an electrical fault.

Pigs from Glenmarshal farm regularly win prizes and the Royal Agriculture Society's Balmoral Show, Mr Shields said, and the loss is "quite substantial" as pedigree bloodlines "have just been wiped away".

The Northern Ireland Agriculture Minister, Edwin Poots, said he would be sending support to Mr Shields and the Glenmarshal Pedigree Pig farm after the devastating loss.

One farm worker suffered burns to his feet in the blaze and was hospitalised for treatment, a spokesperson for the fire service confirmed earlier this week.

Assistant Group Commander Martin Healy told the BBC that the huge blaze was "a very difficult scene to witness" and four fire engines worked "in difficult conditions" to get the fire under control and prevent it from spreading to other pig pens.

The fire was eventually quenched around three hours after the Fire Service arrived on the scene.