Every Irish player involved in the FA Cup this weekend

THERE WILL be an abundance of Irish talent playing in the FA Cup this weekend.

Jake O’Brien, the Ireland U21 international plays for Swindon and could be set for a sensational debut against Premier League leader Manchester City. O' Brien made the move to Swindon from Cork City last summer and is on loan from Crystal Palace. 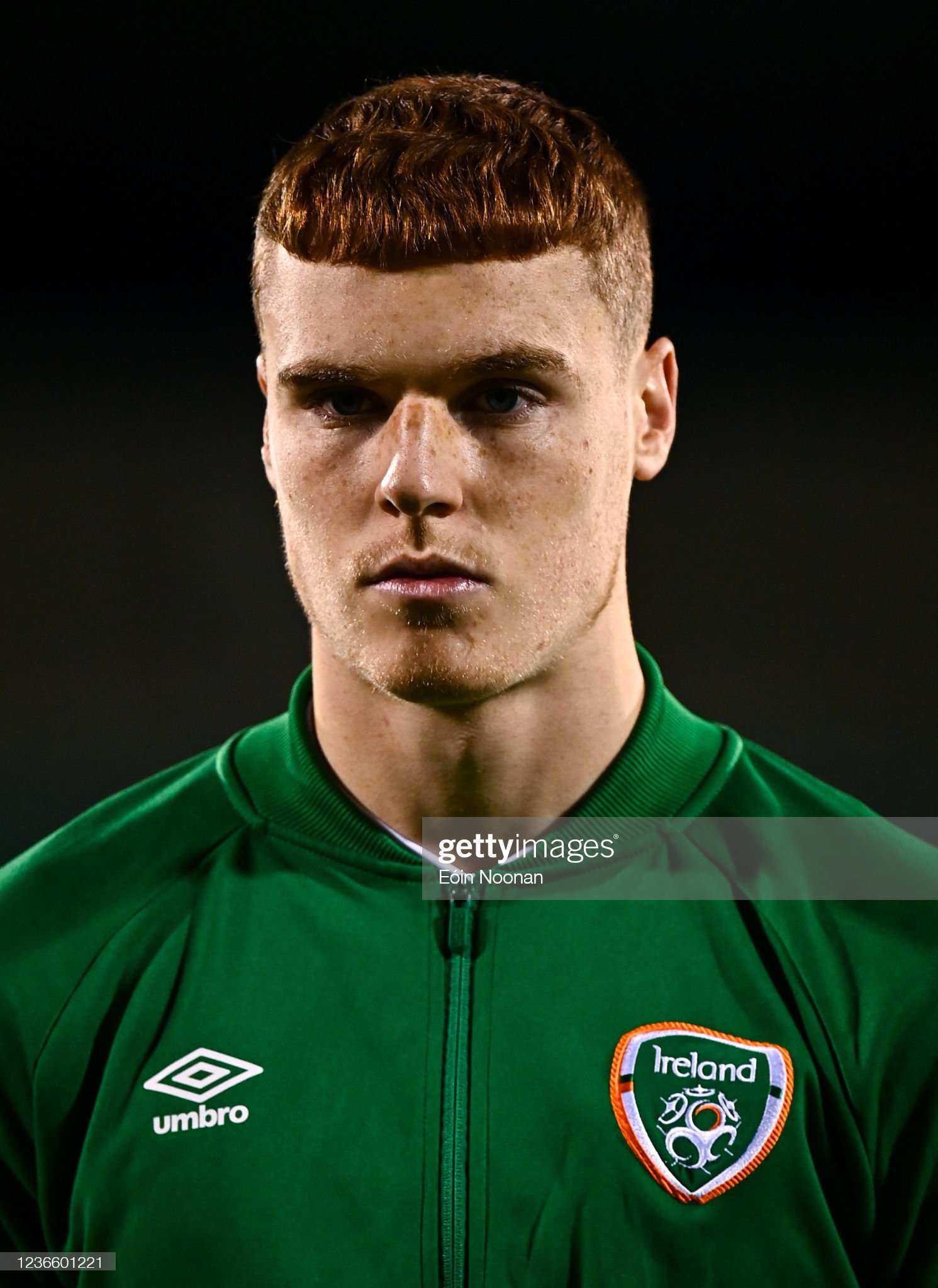 Aaron Connolly following his recent loan move from Brighton could make his debut for Middlesbrough.

Bristol City have Ireland pair Callum O’Dowda and Max O’Leary on their books.

Irish centre-backs Nathan Collins and Kevin Long have been second choice for Burnley this season, but could make their debuts against Huddersfield.

Danny Grant joined Huddersfield from Bohemians at the start of last year, but hasn't had a great time at the club, that could change this weekend.

Derby's Irish foursome of Louie Watson,Festy Ebosele, Eiran Cashin, and Jason Knight could play for Rooney's side despite the troubles at the club.

Jordan Shipley, the former Ireland U21 international only appearance so far this season came in the EFL Cup. 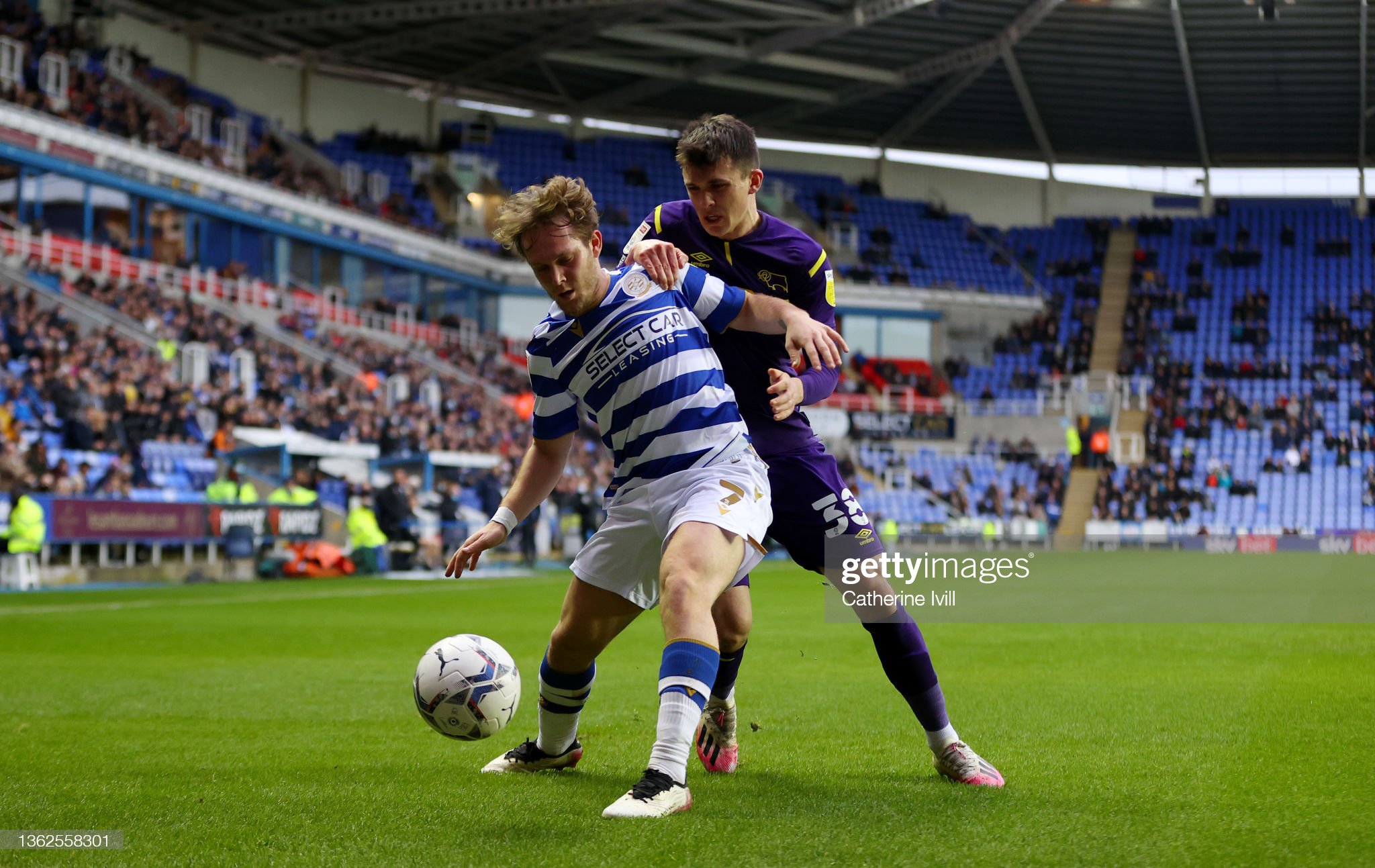 35-year-old Richard Keogh, Gavan Holohan and Neill Byrne could all feature on the pitch. Holohan and Byrne play in League Two, while Keogh plays's for Blackpool.

William Hondermarck and Barnsley host Barrow. Barrow, a League Two side have Dubliner Jamie Devitt, but he is injured

AFC Wimbledon have no Irish players on their books, while National League side Boreham Wood have Connor Smith, who is injured

Rob Elliot may get a rare run-out against fellow Premier League side Leicester.

Wes Hoolahan, the Irish legend could potentially feature for Cambridge. while Irish pair Ciaran Clark and Jeff Hendrick may get a run out for Newcastle.

Glenn Whelan and Trevor Clarke could feature for Joey Barton’s League Two side, while Jack Taylor and Sammie Szmodics could line out on the other team. 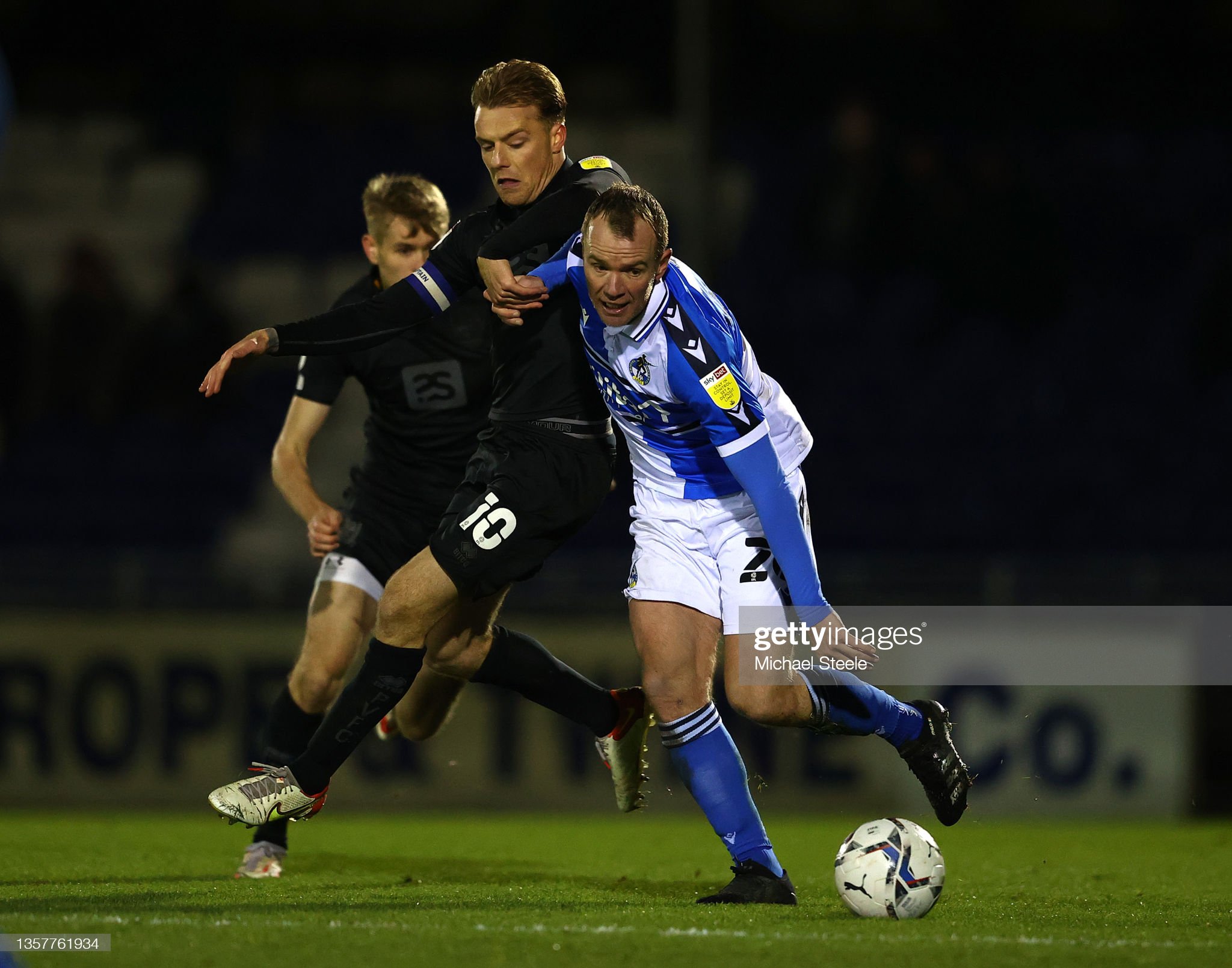 Chiedozie Ogbene, Joshua Kayode and Kieran Sadlier had an excellent weak and could line out for Rotherham, Jimmy Dunne is the QPR representive

Promising teens Evan Ferguson and Andrew Moran have been hyped up by their manager Graham Potterm, Shane Duffy could also play for Brighton.

Darragh Lenihan is club captain of the Championship promotion hopefuls, James McClean and Will Keane are Wigan's Irish hope.

Gavin Gunning, the Dubliner is expected to play for Chesterfield, as they face Chelsea.

Sean McLoughlin and Jevon Mills could both be in contention to feature, as Hull host Everton. Whether club captain Seamus Coleman features for the Toffees is uncertain.

Michael Obafemi and Ryan Manning may feature for Swansea.

Irish pair Shane Long and Will Smallbone may get a rare start. 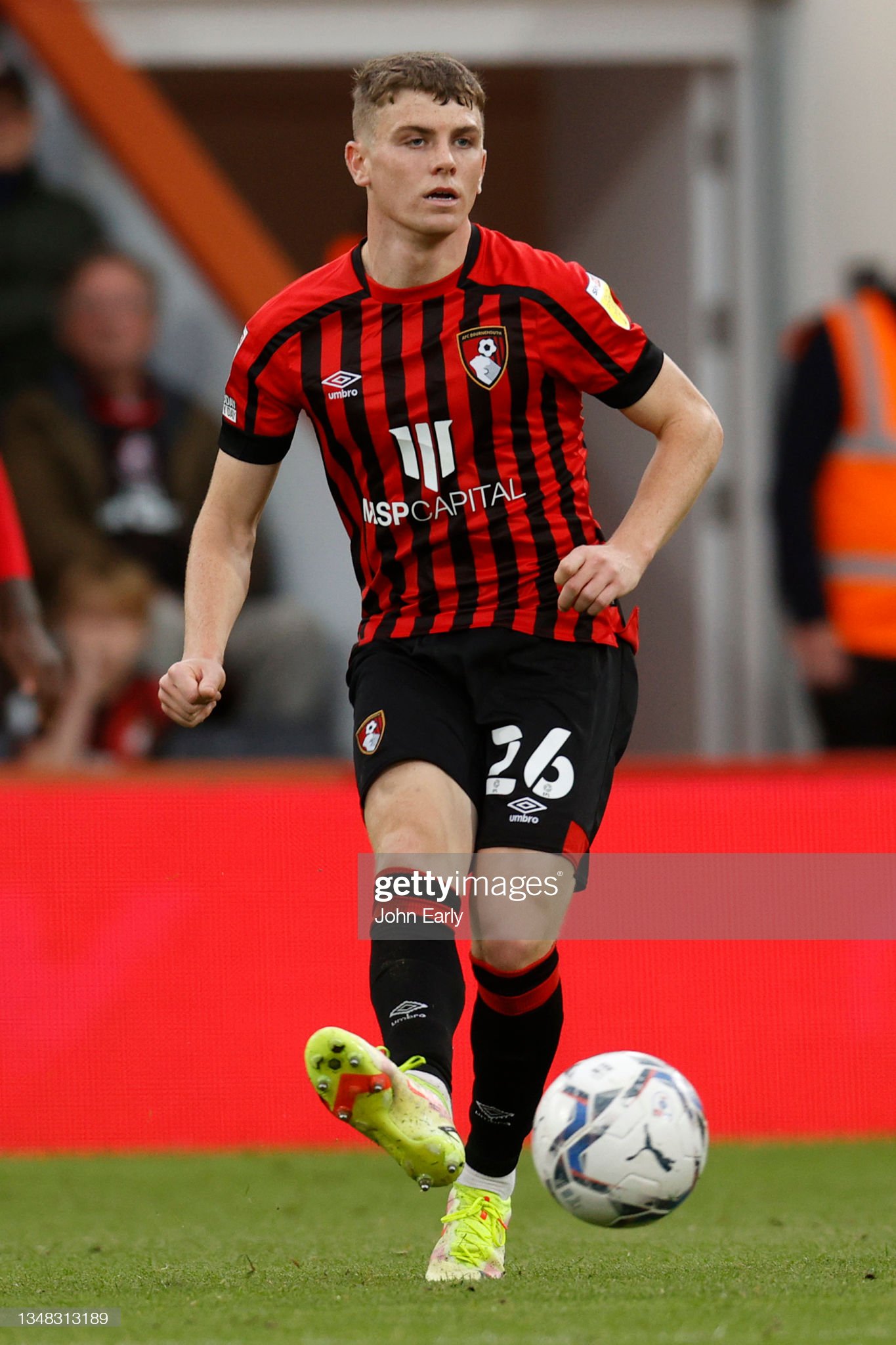 Glen Rea could play for Luton. Wicklow man  Simon Power, the Wicklow man may be involved for Harrogate

While Preston have several Irish players on their books with some more likely to feature than others — Sean Maguire, Alan Browne, Greg Cunningham, Adam O’Reilly, and Joe Rafferty are Preston's Irish players.

Jack Bonham, the Irish international may play for Stoke. Callum Reilly, Shadrach Ogie, and Aaron Drinan will look to get minutes for Leyton Orient. 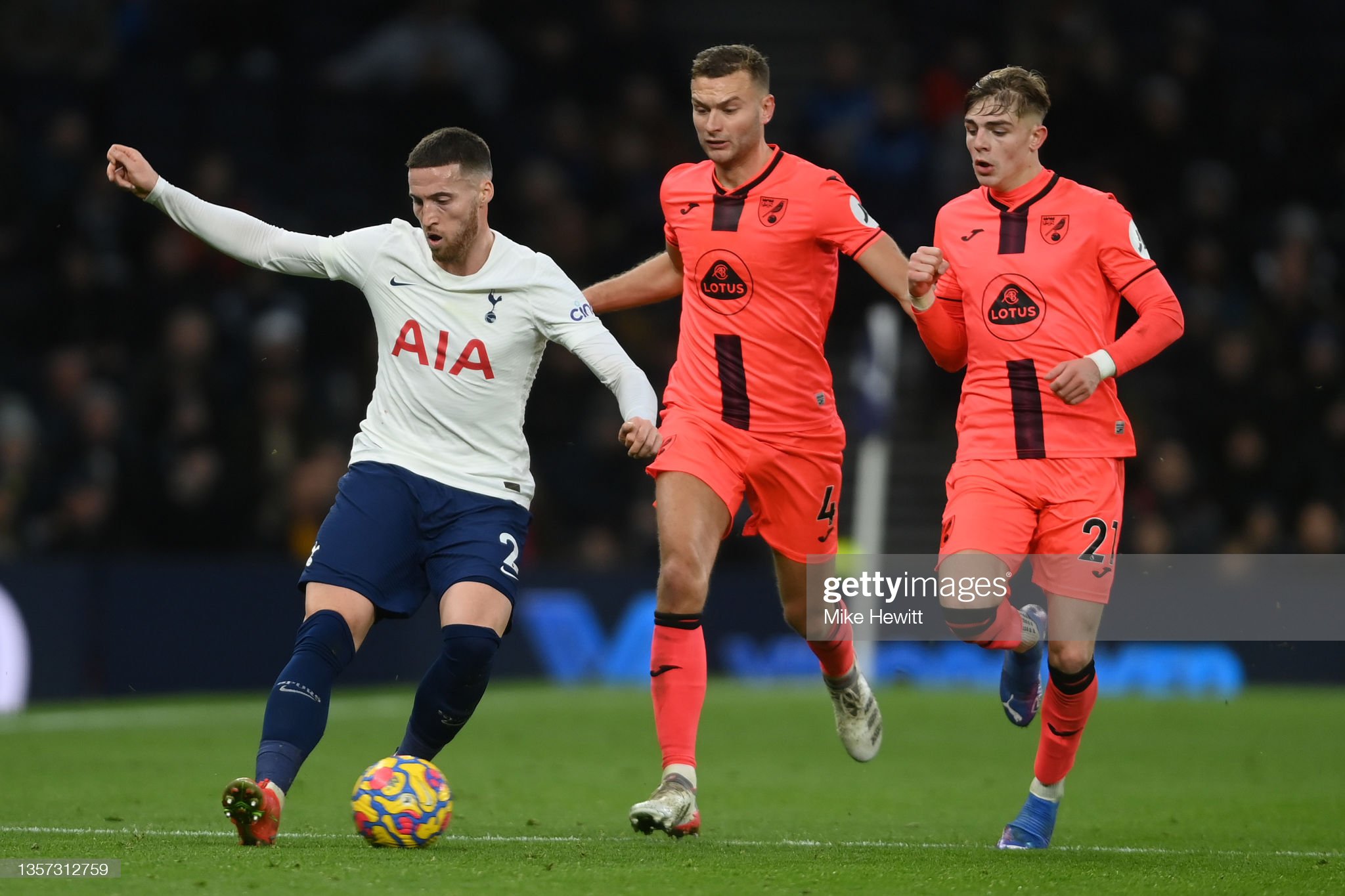 Harry Arter is the only Irish player in the Steve Coopers side.

Keeper helps team to historic victory, then discovers wife has had twins