Under current guidelines, a player testing positive for anabolic steroids could be back playing rugby in as little as two years.

O’Gara believes this is far too lenient and has called on the sport’s governing body to get tough. 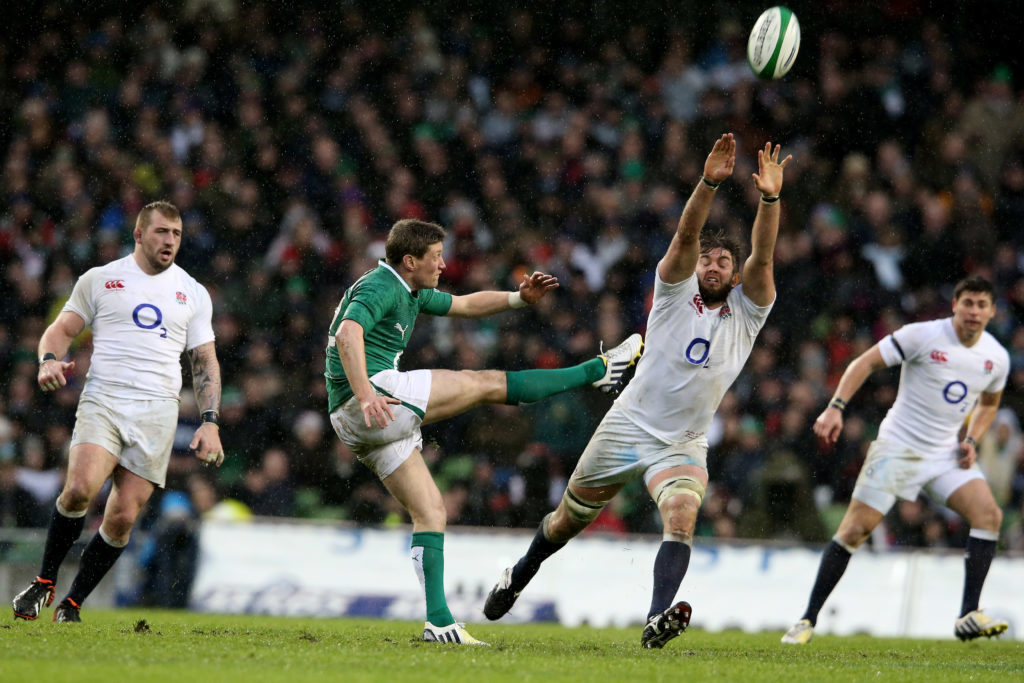 Ronan O'Gara of Ireland clears the ball downfield as Geoff Parling of England closes in during the RBS Six Nations match between Ireland and England at Aviva Stadium on February 10, 2013. (Photo by David Rogers/Getty Images)

“Sanctions from the governing body have to be so draconian so that young hopefuls of 17-18 are under no illusions as to the consequences of their actions,” he wrote in the Irish Examiner this week.

“As long as a young player believes the current system still gives him a chance to be successful, even down the track, some will consider it a risk worth taking.

“Rugby has to make the punishment for drug-taking an overwhelming disincentive. A two-year ban when you’re 20 essentially means go away to the gym with no one watching and you come back with the benefits of juicing still intact in a couple of years. It's not something rugby can be ambivalent about.”

As debate continues to rage whether anti-inflammatories such as Diafene should be subject to stricter controls, O’Gara draws a clear distinction between that type of medication and performance enhancing drugs such as anabolic steroids. 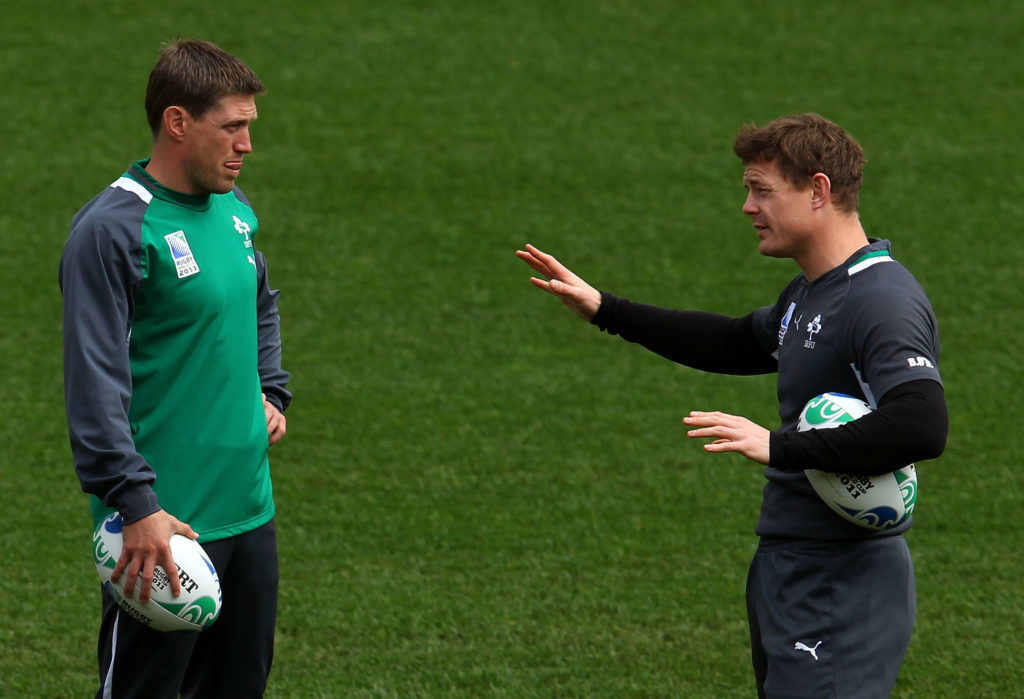 “If we are talking about growth hormone or anabolic steroids, you simply can’t get into a 'second chance' debate with that sort of conscious decision-making.  Go away and find something else to pollute,” he said.

Former Ireland captain Brian O’Driscoll opened up last month about his regular use of over the counter painkillers and anti-inflammatory drugs to get him through games.

O’Gara has sympathy for his former team mate and other players faced with a similar dilemma, but wants to see the reliance on such methods curtailed.

"It's rare that a professional rugby player can say he is 100 per cent right going into a game but taking an anti-inflammatory to take your mind off the problem and help you focus on the job in hand is probably not the best approach to be taking," he said.