Roy Keane has turned down the chance to manage Sunderland again

ROY KEANE will not be taking over at Sunderland after the Manchester United legend turned down the role.

Keane had been heavily linked with replacing Lee Johnson, who was sacked a number of weeks ago, but it is reported that advanced talks broke down for the Corkman to return to the Stadium of Light.

Keane's last fulltime football as a manager since his stint at Ipswich in 2011.

🗓️ On this day in 2006, Roy Keane was appointed as the new #SAFC manager. pic.twitter.com/J7uGNevUct

Sunderland are winless in three games and are very close to promotion, but Keane will not be part of that journey.

Keane led the black cats to the promised land in 2007 and managed to keep the northeast club in the Premier league, but left shortly after feuding with then owner, Ellis Short.

In his book titles "The Second Half" Keane said:

I didn’t resign or walk out. I said I couldn’t work with Ellis Short. An agreement was reached…. I don’t think he was sorry to see me go, and I didn’t want to work for him.

‘It still saddens me. I still think I should be manager of Sunderland. I really liked the club, and I liked the people.’

Keane spends more time in the media now instead of the dug-out, but has never ruled out a return to management full time.

He spoke to Gary Neville said:

“I’ve had interviews, I had an interview recently,” Keane told Gary Neville on The Overlap.

“I spoke to a Championship club about three months ago. It was very casual, it was at my house, and I had a chat with the chairman. And to be fair, he was straight up, he went, ‘Listen, we just want somebody who can come in and win football matches’.”

“That was fine with me, I didn’t have to break down styles of play. And I think if you’re winning matches, people don’t then question, ‘What’s your style of play?’ You just bounce into the next match, don’t you? And we did it as players.”

With Keane out of the running for the job, the other candidates of Grant McCann, Alex Neil and Sabri Lamouchi are all now a bigger possibility to take over. 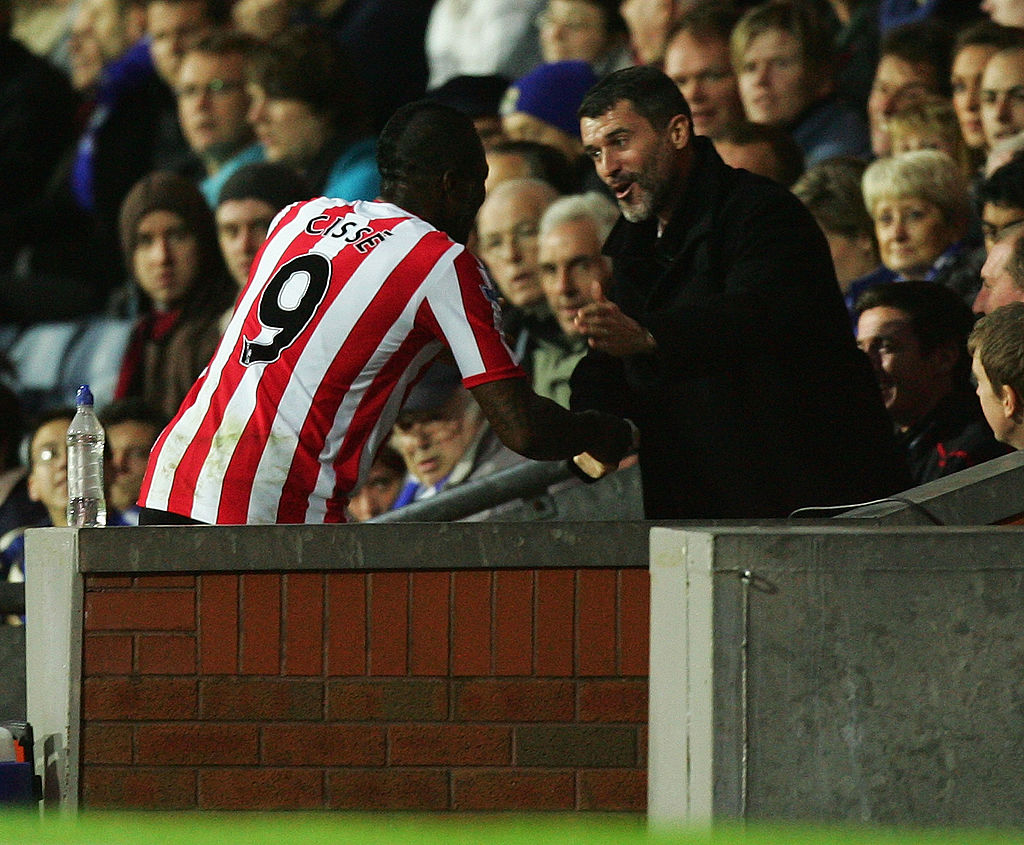