Colin Farrell admits he was once a 'pisshead druggie' as Irish star, 42, opens up about finding happiness with his kids

COLIN Farrell has opened up about finally finding happiness thanks to his "extraordinary" family after years of drug and alcohol abuse.

The Irish actor, 42, admitted to being a "pisshead druggie" in his early years as a Hollywood star during a talk at the Pendulum Summit in Dublin yesterday.

The two-day event, which started at the capital's Convention Centre on Wednesday, bills itself as "the world's leading business & self-empowerment summit".

Speaking on stage, Farrell said the "meteoric rise" to stardom he experienced earlier in his career was unsustainable and recalled taking the failure of the 2004 "flop" Alexander especially hard.

"I have read copious amount of negative press about myself, my life lives majority in positivity, so I try to avoid it," he said.

"Alexander was a huge film, a bunch of Irish lads playing big roles and we all thought we were all off to Hollywood, and the film didn't work. 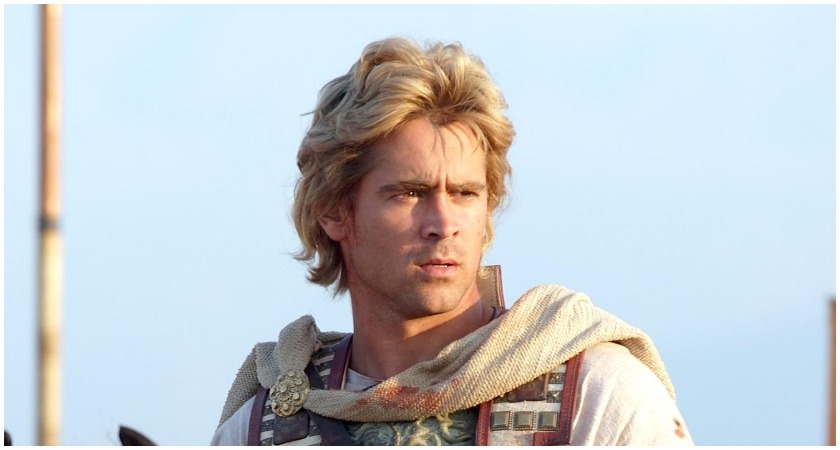 "It was an extraordinary box office flop, I set myself up for a fall, I remember saying; 'If this fails, I'm in trouble, because I put everything in this film'".

The Dublin native recalled how he escaped to a ski resort immediately after the release of Alexander so he "could wear a ski mask everyday and not be arrested".

He added: "I'd had such a grand six or seven years, a meteoric rise, but I didn't make that, Hollywood made that, it's just about the hype.

"I needed that lesson, and that humility, I felt like I let everyone down, I took it very personally, I wanted to apologise to everyone I met for six months. As a 23-year-old, of course it affected me."

Now a dad to two children, Farrell said fatherhood had helped him put his wild years behind him - having previously admitted he was "out of control" with drugs and alcohol around the time he first entered rehab in 2006. 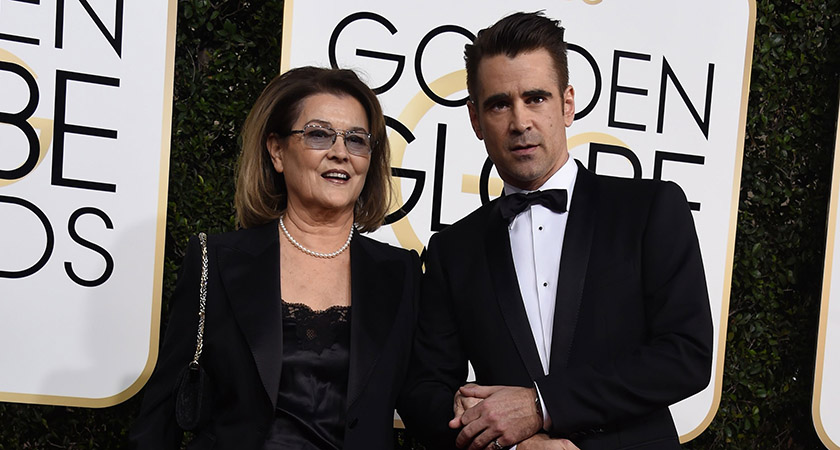 "I can't reiterate enough, I have lived a very blessed life, such great fortune and two extraordinary kids and a great family, deep friendships and a job that I'm passionate about," he said.

"Success is such a relative term, I don't wake up thinking I've made it, and fame doesn't give you happiness.

"Having said all that I’m a human being, I have ups and downs, at 42 the process of my life seems to be in learning the significance of your life as an individual and we’re here for such a short time, I mean, Jesus, the show is nearly over".

He added: "Let’s push away from the harbor and get this show on the road, live in less and less fear and not care as much.

"It’s important to care what others think, it’s a form of social moderation, but we don’t have to do things for the sole purpose of being liked."

Finally, when pressed about his love life, the In Bruges star joked: "Of course I love life."